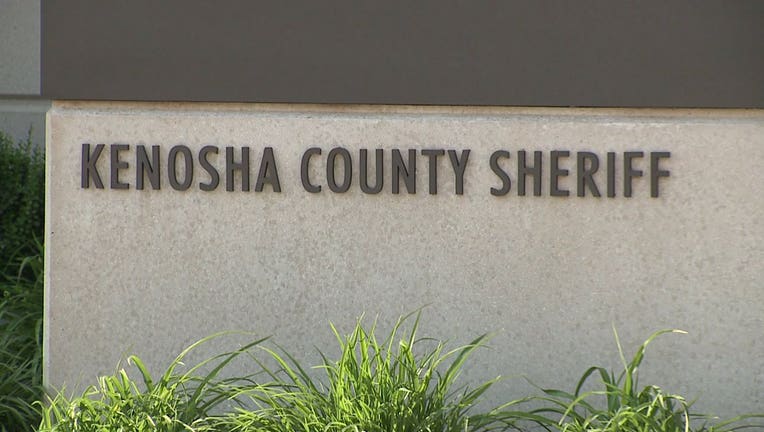 KENOSHA COUNTY, Wis. - A multi-state drug investigation, prompted after a Kenosha County overdose, led to the discovery of an estimated $4 million or more worth of narcotics.

According to the Kenosha County Sheriff's Department, deputies responded to a Salem Lakes home for a reported narcotics overdose in February 2021. The person involved ultimately survived after deputies administered NARCAN.

An investigation began to determine where the narcotics came from. It uncovered a large drug trafficking organization base in Pleasant Prairie. It operated mostly in Wisconsin and Illinois, but had ties to other locations throughout the U.S. and Mexico, officials said.

In December 2021, Kenosha County authorities led a multi-state operation with help from the FBI and Drug Enforcement Administration. The operation led to:

The investigation is still active. The identity of those involved are not being released at this time, officials said.

Kenosha County saw more than 40 fatal overdoses in 2021, according to the sheriff's department, primarily from fentanyl-laced narcotics.

Data shows nearly 92% of hospital beds are in use and more than half of hospitals are at overall peak capacity amid COVID-19. Wisconsin National Guard volunteers are taking on the mission of certified nursing assistant training at Madison College.