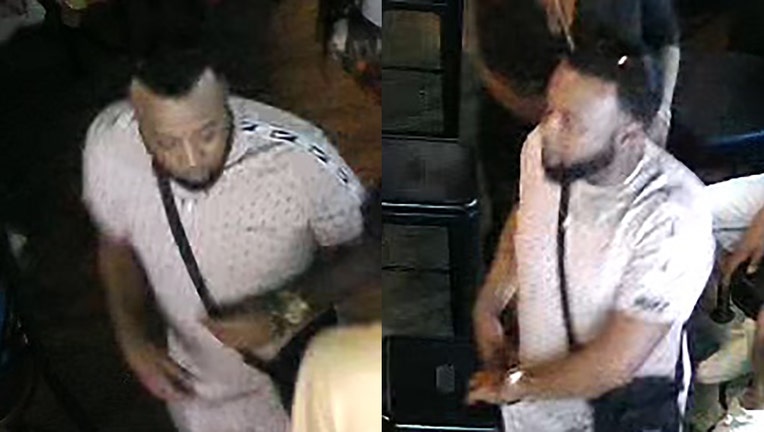 Suspect in Juneau and Edison shooting

MILWAUKEE - The Milwaukee Police Department has asked for the public's help identifying and locating a suspect – wanted for a shooting that happened June 12.

Police said the suspect fired shots during an argument near Juneau and Edison around 12:30 a.m. The suspect is described as 21-25 years old with a beard.

Anyone with any information is asked to contact the Milwaukee Police Department at 414-935-7212, Crime Stoppers at 414-224-TIPS or the P3 tips app to remain anonymous.