For "Operation Dry Water," law enforcement will be cracking down on drinking and boating over Fourth of July weekend -- including in Dodge County.

MILWAUKEE - As some people hit the water over Fourth of July weekend, they won't be alone.

The holiday weekend is one of the busiest times for Wisconsin waterways, but the American Boating Association said, nationwide, it's also one of the deadliest.

"You’re not driving on a road where there’s clearly marked lines. You have boats intersecting each other with various speeds and at various angles," said Lt. Brian Loos with the Dodge County Sheriff's Office. "Also, the effects of the weather as well as the waves out on the water can kind of add to the impairment effect."

This weekend, the Dodge County Sheriff's Office is among the law enforcement agencies that will be cracking down on drinking and boating. It's part of a nationwide project called "Operation Dry Water."

Fisherwoman Joan Hoppenjan said she's glad to see the deputies out. In 2021, she said she witnessed a close call: "(A boater) hit the pier so hard that it almost threw me off the pier. It was pretty bad." 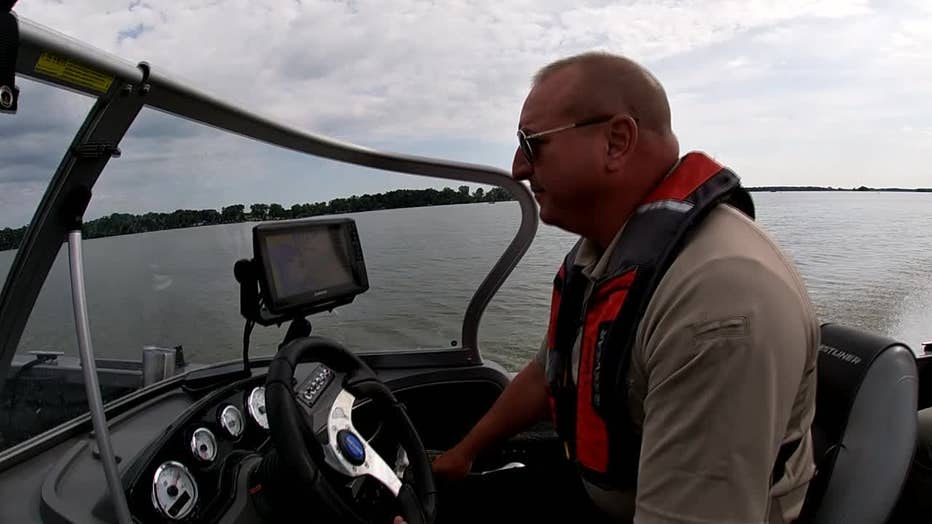 Drinking on boats is allowed, but it is illegal to be impaired while operating them. The legal limit as the same as driving: 0.08 blood alcohol concentration.

"We’re out here and if we find it, we’re going to make an arrest," Loos said.

One of the things law enforcement is cracking down on is life vests. There needs to be at least one life vest per person on board, as well as one throwable that you can throw out in case someone goes overboard.

"It’s probably the single most important thing. That’s what we’ve seen," said Loos. "We’ve seen it earlier this year that failing to wear a life jacket was the main factor in a death we had from a capsized canoe."

It included on Fox Lake in Dodge County, the site of one of Wisconsin's six boating deaths thus far in 2022. 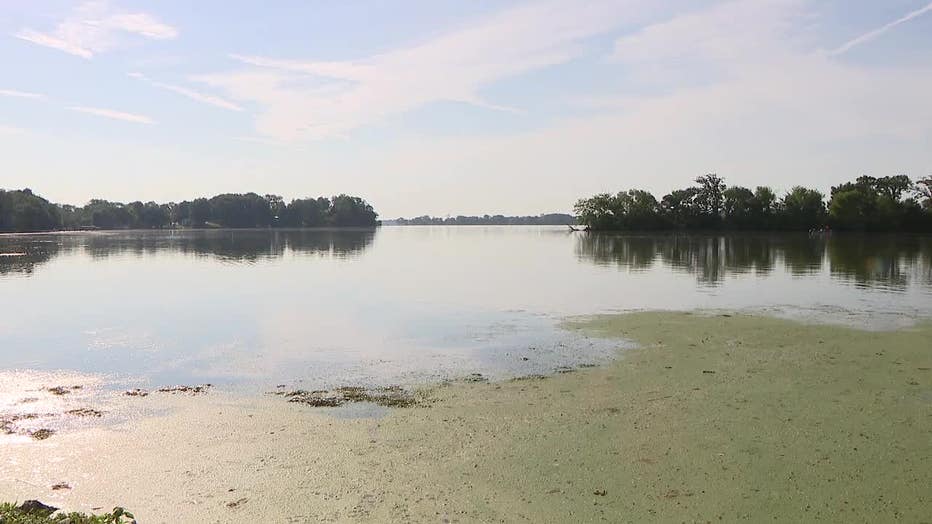 "It’s traumatic for anybody involved, not only those families of the people involved, but also all the first responders," Loos said.

Nationally, the U.S. Coast Guard said most of 2021's deaths were drowning; there were 4,439 boating accidents with 658 deaths. In those cases, 83% of victims were not wearing life jackets.