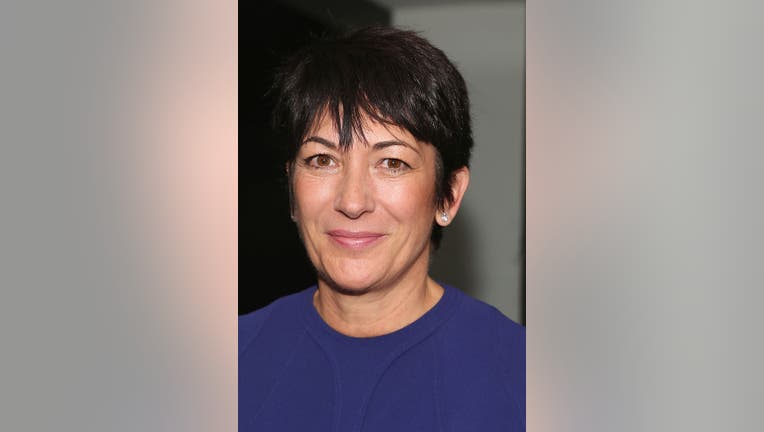 NEW YORK - A judge rejected a $28.5 million proposed bail package for Jeffrey Epstein’s former girlfriend Monday, saying her incarceration is necessary to ensure she faces trial on charges she recruited teenage girls for the late financier to sexually abuse.

U.S. District Judge Alison J. Nathan in Manhattan rejected the proposed bail for Ghislaine Maxwell in an order. But she did not immediately release an opinion explaining her reasoning, in order to allow defense lawyers and prosecutors to propose redactions.

Defense lawyers for Maxwell, who had lost a bail request shortly after her July arrest, recently offered the new bail package, saying Maxwell and her husband were offering all of their wealth — $22.5 million — and millions more in the assets of friends and family to secure bail. Maxwell's husband has not been publicly identified. 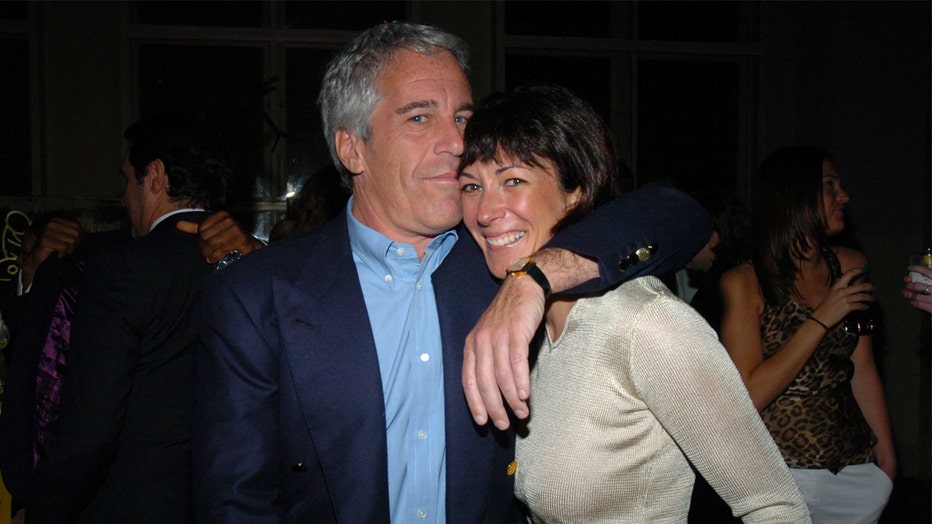 Her attorneys said Maxwell would remain in a New York City residence under 24-hour guard and would submit to electronic monitoring if the judge accepted the bail package.

They had complained that Maxwell was being mistreated by guards who wake her every 15 minutes at night and who subject her to repeated unnecessary searches while failing to adequately protect her from an outbreak of the coronavirus at the jail.

A message seeking comment was sent to Maxwell's lawyers after Nathan ruled. Prosecutors declined through a spokesperson to comment.

Prosecutors said Maxwell still retained access to significant wealth and was a high risk to flee because of her connections abroad — in addition to U.S. citizenship, she holds citizenship in the her native United Kingdom and France.

Maxwell, 59, was arrested in July at a secluded New Hampshire home and was brought to New York City.

She was charged with recruiting three teenagers as young as age 14 for Epstein to sexually abuse between 1994 and 1997. She also was accused of sometimes participating in the abuse. She pleaded not guilty to an indictment.

She has remained at a federal lockup in Brooklyn after Nathan concluded shortly after her arrest that there were no bail conditions that would ensure she would not flee. 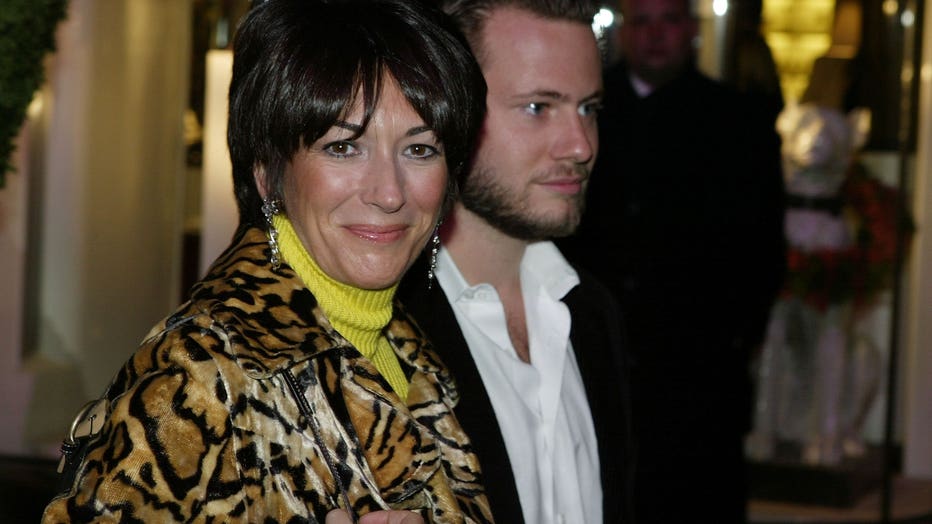 "For substantially the same reasons as the Court determined that detention was warranted in the initial bail hearing, the Court again concludes that no conditions of release can reasonably assure the Defendant’s appearance at future proceedings," Nathan wrote Monday.

Epstein killed himself in August 2019 at a Manhattan federal jail as he awaited a sex trafficking trial.