WASHINGTON - An actor charged with storming the U.S. Capitol as a member of the far-right Oath Keepers militia group nearly talked his way into remaining in jail after a judge heard on Monday that the Florida man was challenging the court's authority over him.

A prosecutor said he wasn't planning to seek pretrial detention for James Beeks of Orlando, Florida, until learning in court that the actor didn’t accept the court’s jurisdiction over him. 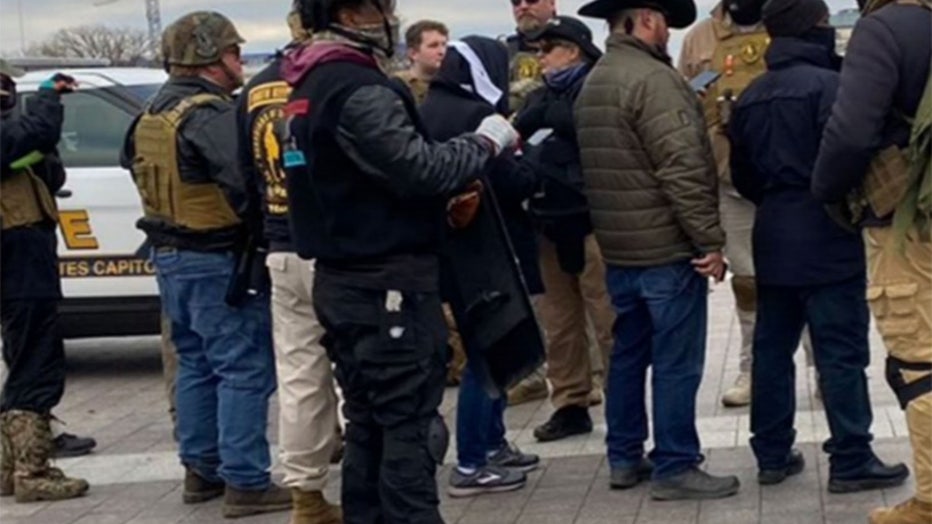 Beeks, who has performed in a traveling production of the musical "Jesus Christ Superstar" and as a Michael Jackson impersonator, initially rejected being represented by an attorney and made comments that the judge called "gobbledygook."

"A defendant who rejects the jurisdiction of the court, rejects being subject to the laws of the United States, rejects the rule of law is not typically released pretrial because that person cannot be trusted to comply with the conditions of pretrial release," Chief U.S. District Judge Beryl Howell warned Beeks during a hearing in federal court in Washington, D.C.

His chances of being released from jail seemed to wane as he offered answers that the judge said she couldn’t understand. Then another lawyer, Michelle Peterson, intervened for Beeks.

Beeks then let Petersen represent him and was ordered released from jail after agreeing to follow the court-imposed conditions of release, such as agreeing to GPS monitoring, not possessing a gun and not having any contact with members of the Oath Keepers. 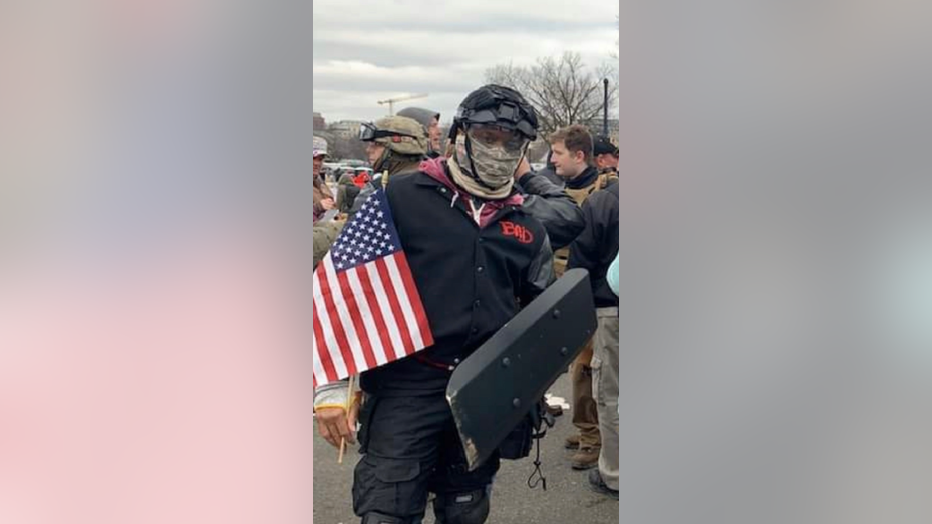 Beeks was arrested in Milwaukee last Tuesday. He hasn’t yet entered a plea to a felony charge of obstruction of Congress and a misdemeanor charge of unlawfully entering a restricted building or grounds.

Authorities say Beeks, who went into the Capitol wearing a jacket from Michael Jackson’s "BAD" world tour, was a member of the Oath Keepers and had paid membership dues to the group two weeks before the riot.

Since Jan. 6, more than 650 people have been arrested in nearly all 50 states for crimes related to the breach of the U.S. Capitol, officials said.

A few other defendants charged in the Capitol riot have espoused ideologies and expressed rhetoric that appear to comport with the "sovereign citizens" movement.

In September, a different federal judge in Washington jailed self-represented defendant Pauline Bauer for failing to comply with court orders to cooperate with probation officers during her pretrial release. Bauer, who owns a restaurant in rural Kane, Pennsylvania, has repeatedly interrupted the judge during hearings and has argued in vain that the court doesn’t have any jurisdiction over her.

It’s a program that refunds the families of COVID-19 victims for funeral and burial costs. However, one family dealing with unimaginable loss waited months for their approval before reaching out to FOX6.