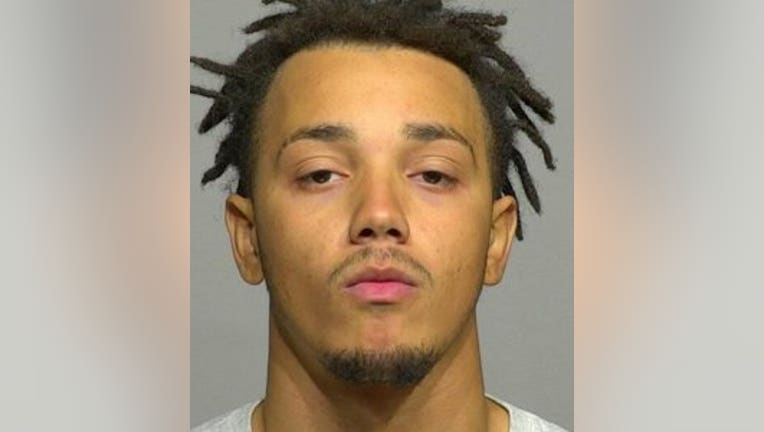 Walls was accused of shooting his own brother a dozen times after a fight near 29th and Clybourn in October 2019. The complaint said the shooting was captured by surveillance cameras, and the video showed Walls firing outside the Milwaukee Food Market, with a muzzle flash visible.

Prosecutors said shortly after the shooting, Walls returned to the scene and turned himself in. A revolver was recovered from his waistband, prosecutors said.

Walls originally faced one count of first-degree reckless injury, use of a dangerous weapon. But in January, online court records indicate a plea deal was reached. Walls pleaded guilty to a lesser charge of second-degree recklessly endangering safety.

Dentists in Wisconsin could administer the COVID-19 vaccine under a bill the state Legislature is scheduled to pass on Tuesday, a step being taken as the push to increase people for the coronavirus accelerates.

The board that regulates Wisconsin's largest police department is considering banning chokeholds under any circumstances.

Molson Coors is beginning to brew beer again after cyberattack

Molson Coors is beginning to brew beer again after a cyberattack.