Joel Murn gets prison in Waukesha attack on Amber Fuller

Joel Murn, convicted of setting a woman on fire in a random attack in Waukesha in September 2020, was sentenced to 38 years in prison plus another 24 years of extended supervision.

WAUKESHA, Wis. - Joel Murn, convicted of setting a woman on fire in a random attack in Waukesha in September 2020, was sentenced on Monday, Oct. 25 to 38 years in prison plus another 24 years of extended supervision. 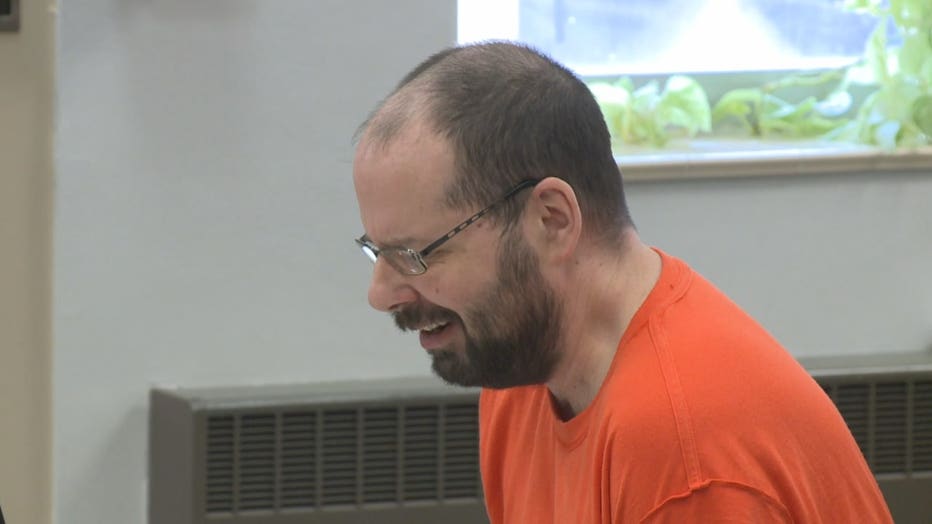 Murn, 40, pleaded no contest in July 2021 to three of six charges against him. They include attempted first-degree intentional homicide and arson of property other than building (two counts). First-degree recklessly endangering safety (two counts) and arson of building were dismissed and read into the court record.

According to the prosecutors, Amber Fuller was walking her dogs on a September morning in 2020 when she saw Murn. She tried to cross the street. But then Murn charged towards her -- and threw a liquid on her. She tripped and fell -- and that is when Murn allegedly set Fuller on fire. Fuller told police she was "fully engulfed in flames."

Detectives believe the suspect mistook her for a cousin he originally intended to kill. 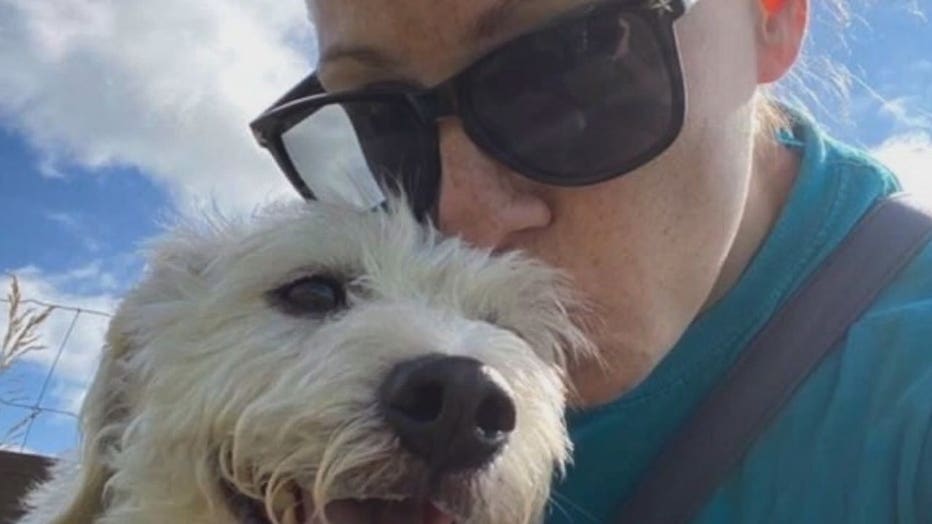 In court on Monday, Fuller spoke to the court prior to sentencing.

"I feel confident that this is a long enough sentence that he won’t be able to hurt anyone else in the future," Fuller said.

Fuller described relief after Murn's sentencing for crimes that include pouring gasoline on Fuller and setting her on fire.

"Seeing the flames engulfing my body – hearing my screams of agony – remembering the thought and feeling I was going to die," Fuller said. 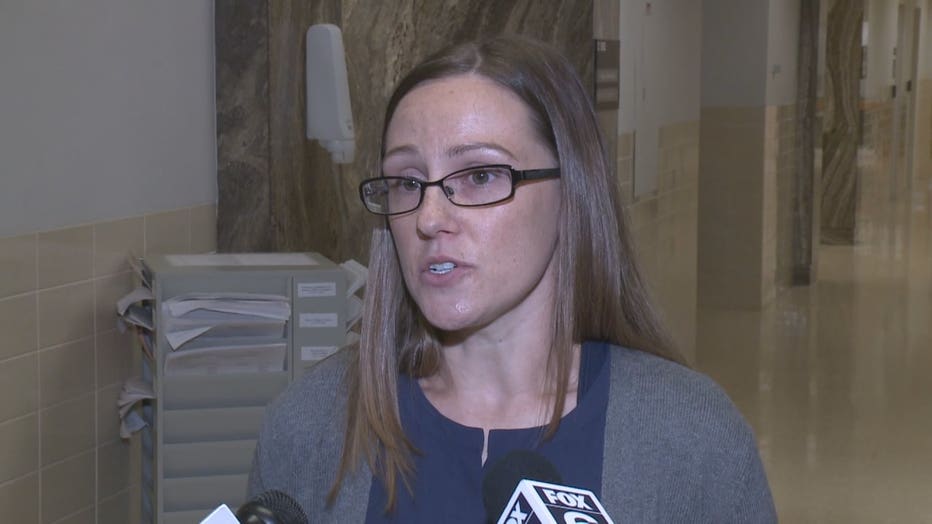 Prosecutors say Murn was upset because he lost $6,500 from bad stock advice his grandfather gave him two decades ago.

"The defendant drove over 1,700 miles from Las Vegas to Wisconsin specifically to come and kill his family members," the prosecutor said.

When Murn got to Waukesha on Sept. 2, 2020, he mistook Fuller for his cousin.

"With third-degree burns – it’s the nerve pain, the nerve damage – it takes a really long time for that for that to heal and recover if it ever does," Fuller said.

Murn also hit his grandfather with his vehicle and lit cars and a shed on fire.

In a ten-minute-long speech to the court, Murn stated he suffered a traumatic brain injury when he was in high school.

"What I did was inconsiderate, terrible and stupid," Murn said.

The judge compared Murn's actions to a terrorist before handing down the sentence.

"How is it that ISIS tried killing people? Punishing them? They did it by fire," the judge said.

Murn is also ordered to pay nearly $20,000 in restitution.

Fuller said after the sentencing, she believes Murn showed no remorse. 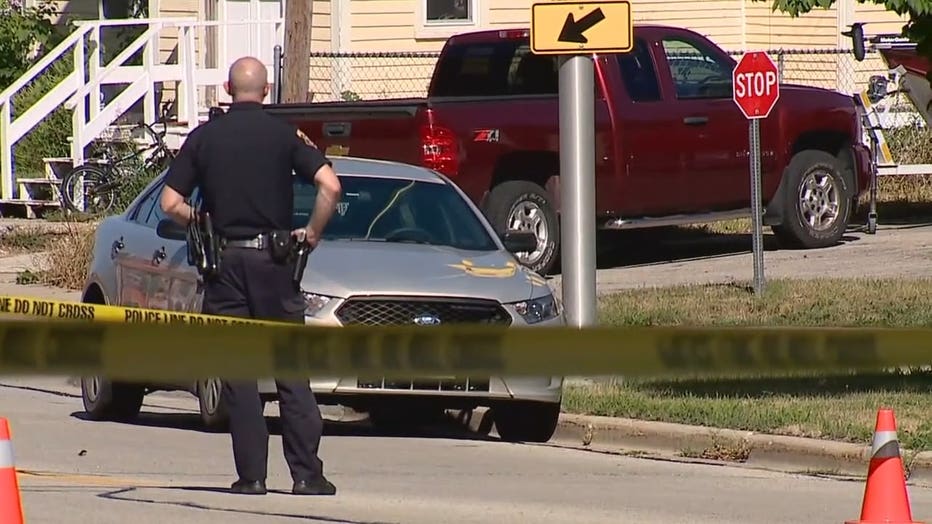