For the first time since John F. Kennedy's inauguration 60 years ago today, the U.S. is again led by a Catholic president.

MILWAUKEE - For the first time since John F. Kennedy's inauguration 60 years ago today, the U.S. is again led by a Catholic president.

The reliance on faith will look different this time around. With Joe Biden's hands on the family bible, an heirloom dating back to the late 1800s.

President Biden becomes the nation's second Catholic president. He alluded to his faith in his inaugural address on Wednesday, Jan. 20.

"We must set aside the politics and finally face this pandemic as one nation. And I promise you this: as the bible says, weeping may endure for a night, but joy cometh in the morning. We will get through this together," President Biden said. 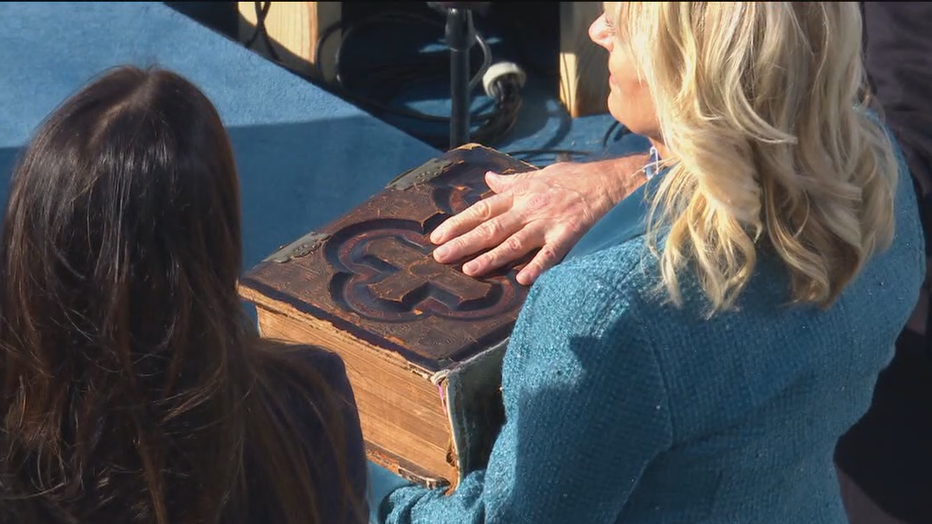 Joe Biden's hand on a family bible as he takes the oath of office, becoming the 46th president of the United States.

There are stark societal differences between 1961 and 2021, said Marquette University Theology Professor Kate Ward. For starters, anti-Catholic bias really doesn't exist anymore. But among Catholics, there is a strong political division -- nearly 50/50 -- according to a Gallup exit poll. It is a gap Ward said she hopes Biden can bridge, encouraging togetherness through faith.

"We're really struggling to do that in this country, and I think if Biden can appeal to the shared Catholic faith of people who may be very polarized, that would be a wonderful service to Catholics and to the nation," said Ward. 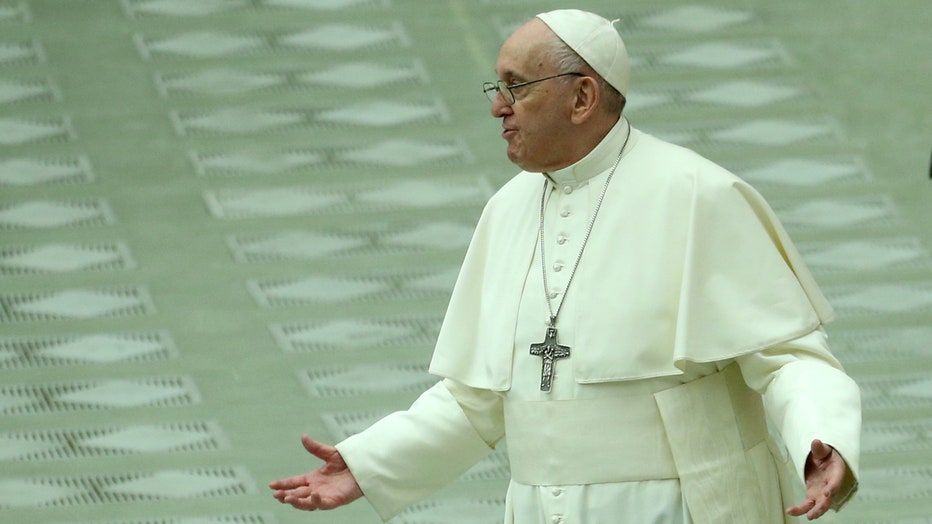 Pope Francis also congratulated President Biden with a message from the Vatican, saying he is praying for the new president and hopes he can foster understanding and peace for all -- in areas like racial justice.

"Biden has credited, rightly so, Black Americans with his win, so everything I think that he can do to follow up on that and to improve racial justice, the Pope will be right there with him," Ward said. 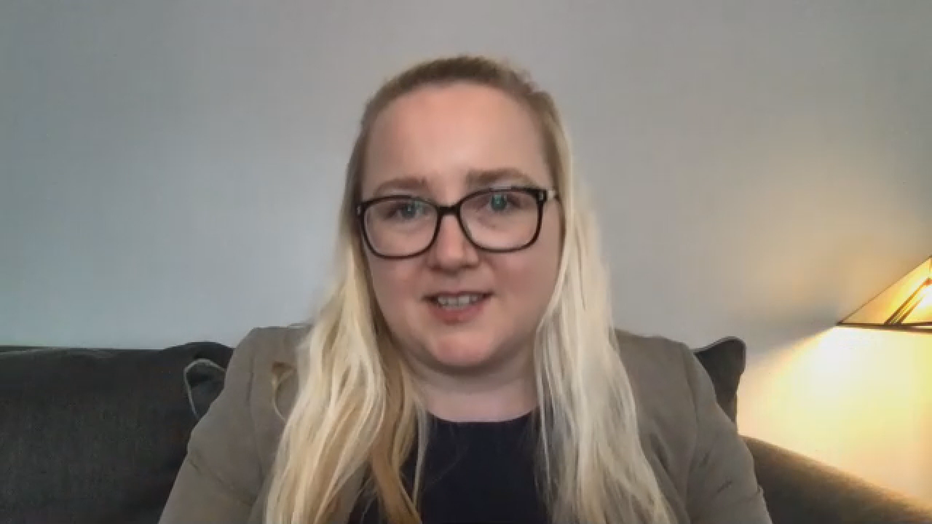 "It really doesn't make much difference your political leanings. All I know is today, of all days, we're one nation under God, and in God we trust," Dolan said.

President Biden also attended a pre-inauguration Mass at the Cathedral of St. Matthew the Apostle.

It is a tradition carried on by several presidents, including Franklin D. Roosevelt, Ronald Reagan and Barack Obama.

While most Catholics agree getting back to Mass would be a good start, not all agree on President Biden's platform.

Wednesday night, the U.S. Conference of Catholic Bishops released a statement saying they'd like the president to work with the church on matters including abortion, contraception and marriage.