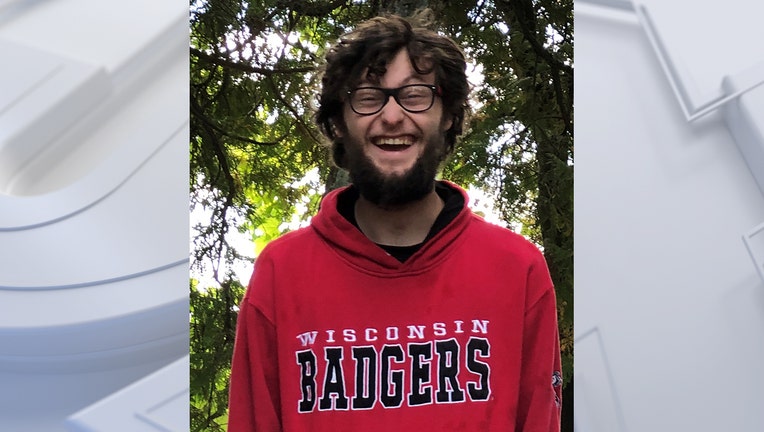 JEFFERSON, Wis. - The Jefferson County Sheriff's Office says a 23-year-old man who had been reported missing has been located – and is safe.

The Milwaukee Police Department offered an update on their search for 3-year-old Major Harris. They are focusing on neighborhoods near 35th and Center.