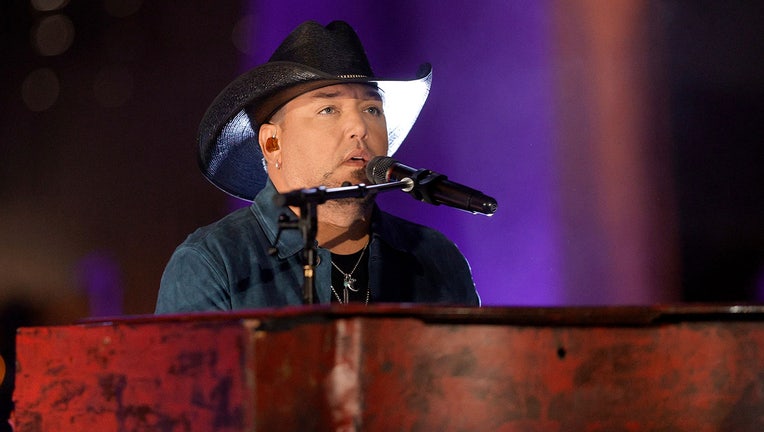 MILWAUKEE - Three-time Academy of Country Music "Entertainer of the Year," Jason Aldean, along with special guest Gabby Barrett, will headline the American Family Insurance Amphitheater on the first day of Summerfest on June 23, 2022, festival officials announced on Monday, Dec. 13.

Tickets for the Aldean show go on sale on Friday, Dec. 17 at 10 a.m. CST at Summerfest.com, Ticketmaster.com, as well as in person at the Summerfest Box Office, and include admission to Summerfest the day of the show.

Just three weeks ago, a Christmas parade route became a crime scene. So much has happened since then, but there are scars both visible and invisible that will remain with the Waukesha community for a long time.