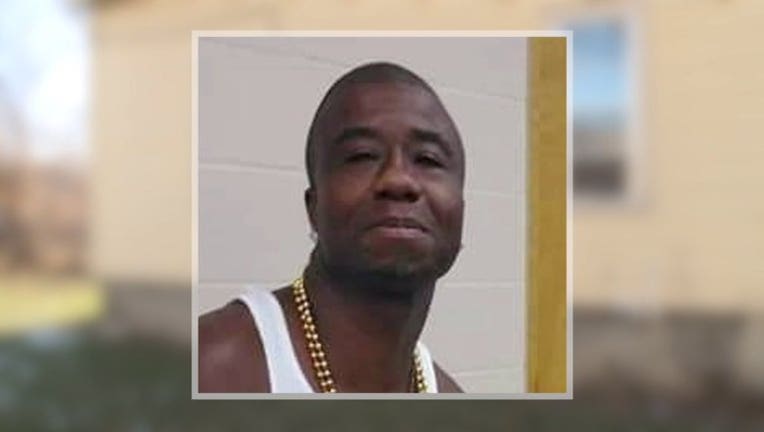 MILWAUKEE - A Milwaukee County judge sentenced Jamie Alexander on Friday, Jan. 28 to 18 months probation in connection with an incident in November 2018.

According to court documents, police say they tried to approach Alexander near 35th and Clarke on Nov. 12, 2018. But officials say he ran. Officers allegedly asked Alexander to stop and drop his gun. While running, police say Alexander pulled the gun out of his pocket, which prompted an officer to fire, striking Alexander. 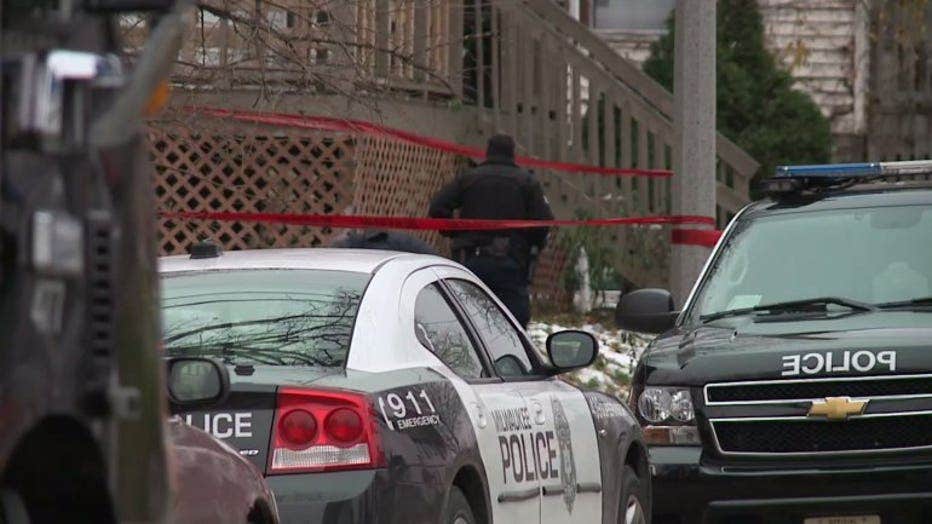 Alexander pleaded guilty in October 2021 to possession firearm-convicted of a felony. A second charge of resisting or obstructing an officer was dismissed and read into the court record for the purposes of sentencing.

During sentencing on Friday, the court sentenced Alexander on the first charge to nine months in the House of Correction – but then stayed that sentence and placing Alexander on probation for 18 months.

FOX6 News has confirmed that 22-year-old Jetrin Rodthong was arrested on Thursday evening, Jan. 27 near 17th and Wisconsin – for his alleged connection to the shooting of a police officer near 25th and St. Paul.

Police are investigating a shooting that happened near 42nd and North around 6:30 a.m. Friday, Jan. 28.