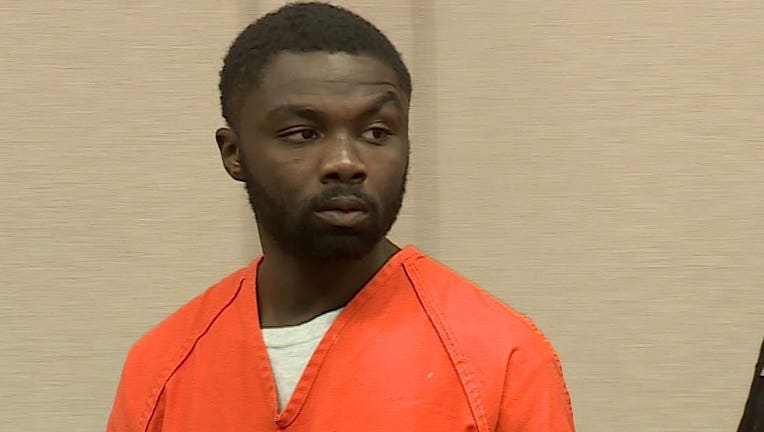 MILWAUKEE - A Milwaukee County judge sentenced Jamel Barnes on Thursday, Feb. 10 to ten years in prison and another 11 years of extended supervision – in connection with an officer-involved shooting.

Barns pleaded guilty in December to multiple charges in the wake of that shooting near 21st and Townsend in Milwaukee in August 2019. Barnes pleaded guilty to five charges including intentionally point a firearm at law enforcement officer, possess firearm-convicted of a felony, and felony bail jumping. Three other charges were dismissed and read into the court record for the purposes of sentencing.

According to a criminal complaint, on Aug. 14, 2019, officers on patrol near 27th and Townsend received a ShotSpotter notification near 21st and Townsend. As officers were approaching a home in that area, a man, later identified as Barnes, appeared from the yard, and the officers saw that he was armed. An officer shouted to him to, "Drop the gun," which was at the man’s right side, in his right hand. 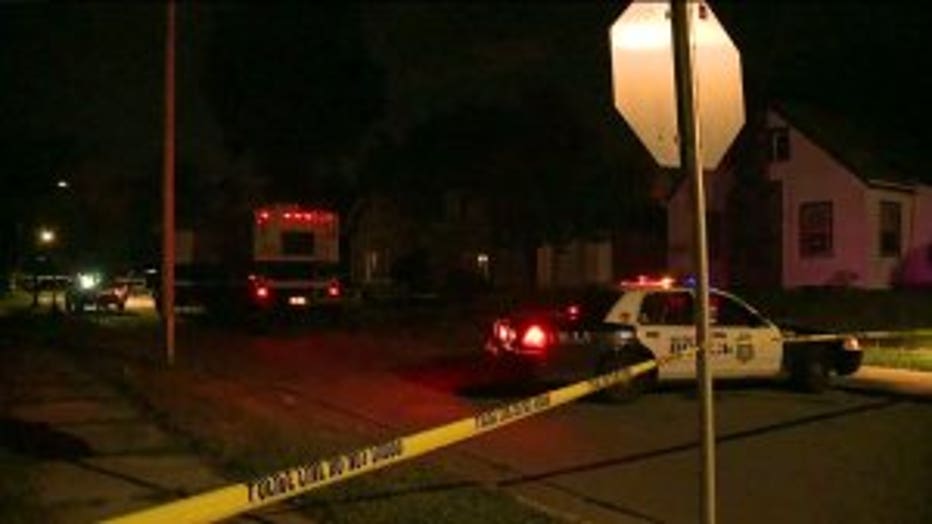 An officer believed it was partially in the man’s front pocket or waistband. The man then fled on foot, heading southbound on 21st Street, ignoring the commands of officers. Officers chased him, with one officer yelling at him to, "Drop the gun." As the man got to the top of a hill, he turned toward the officers, pointing a pistol in their direction. An officer fired two gunshots at the man, followed by two more gunshots. A purple handgun was found on the ground near the man, and medical attention was secured.

The complaint noted a spent casing was located in the area of the initial ShotSpotter alert near 21st and Townsend. The purple firearm was compared with that casing, and it was consistent with the casing.

Milwaukee police said a man was shot and injured near 39th and Green Tree on Friday morning. Unknown suspects are sought.