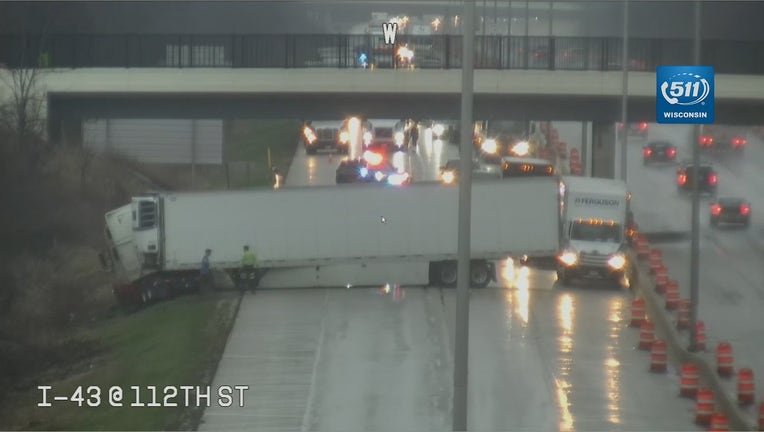 The incident caused severe backups on the interstate. Traffic was cleared around 6:25 p.m.

The Milwaukee County Zoo on Wednesday announced that a prehensile-tailed porcupine was born March 27 in the Small Mammals building.