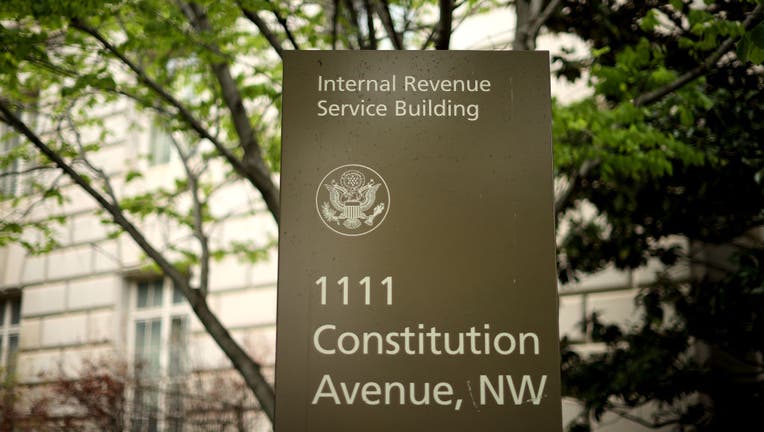 Americans who collected unemployment benefits last year could soon receive a tax refund from the IRS on up to $10,200 in aid.

The $1.9 trillion coronavirus stimulus plan that President Biden signed into law in March, known as the American Rescue Plan, waives federal income taxes on up to $10,200 in 2020 unemployment insurance benefits for individuals who earn less than $150,000 a year.

But some Americans filed their taxes before Biden signed the stimulus bill into law, leaving them unable to take advantage of the benefit. The IRS advised them to not file another return and promised to automatically refund the money.

"Because the change occurred after some people filed their taxes, the IRS will take steps in the spring and summer to make the appropriate change to their return, which may result in a refund," the IRS said. "The first refunds are expected to be made in May and will continue into the summer."

You're eligible for the tax refund if your household earned less than $150,000 last year, regardless of filing status. Workers can exclude the aid when calculating their modified adjusted gross income — meaning that an individual who earned $140,000 last year but collected $10,200 in jobless aid is still eligible to take advantage of the tax break.

The break applies to this tax-filing season, which began Feb. 12 and ends May 17.

Still waiting for your stimulus check? Here's what the IRS says you need to do

The IRS has delivered millions of stimulus checks as part of President Biden's $1.9 trillion American Rescue Plan, but some Americans are still waiting.