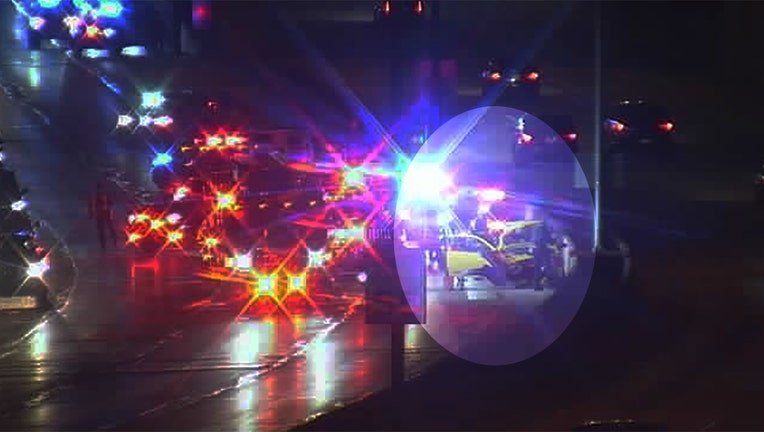 Police pursuit ends in crash on I-43 near Silver Spring

According to the Milwaukee County Sheriff's Office, Bayside police were in pursuit of the vehicle when it crashed on I-43 near Silver Spring around 8:30 p.m.

He's serving time in federal prison, convicted of adding papers and wire to meat at the Johnsonville sausage factory. Now, he's charged with setting fire to a Plymouth apartment building in 2017.

What rights do you have to record police work? Professors explain