The man arrested in connection with this case is expected to be charged in the coming days. Meantime, local advocates who work day and night to prevent violence against children are speaking out.

MILWAUKEE - A 2-month-old child was killed on Monday, April 26 near 29th Street and St. Paul Avenue; a 20-year-old Milwaukee man is behind bars in connection with the infant's death. Milwaukee police have ruled this a homicide.

As of Wednesday night, April 28, the man arrested in connection with this case had not been charged -- but is expected to be in the coming days. Meantime, local advocates who work day and night to prevent violence against children are speaking out. 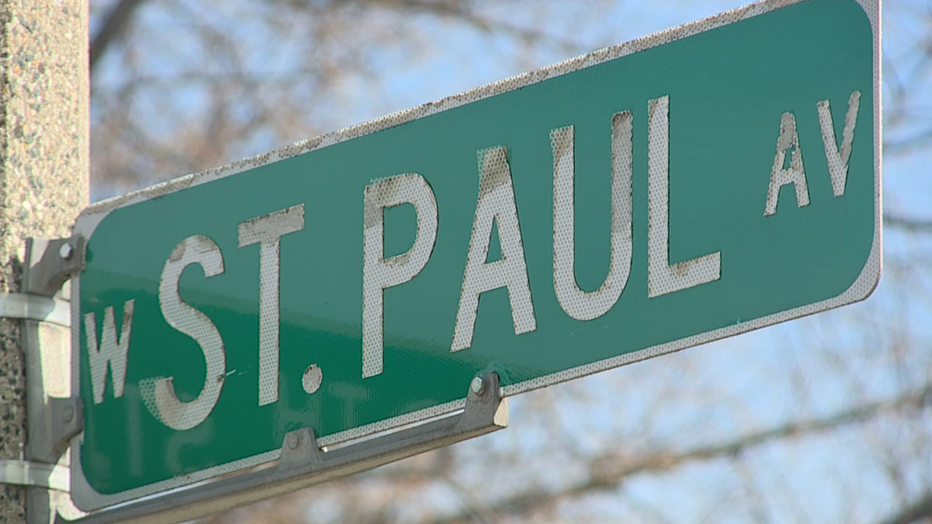 Around 2:30 a.m. Monday,  Milwaukee police responded to a home near 29th Street and St. Paul Avenue, where an unresponsive baby boy was found and later pronounced dead at the hospital. 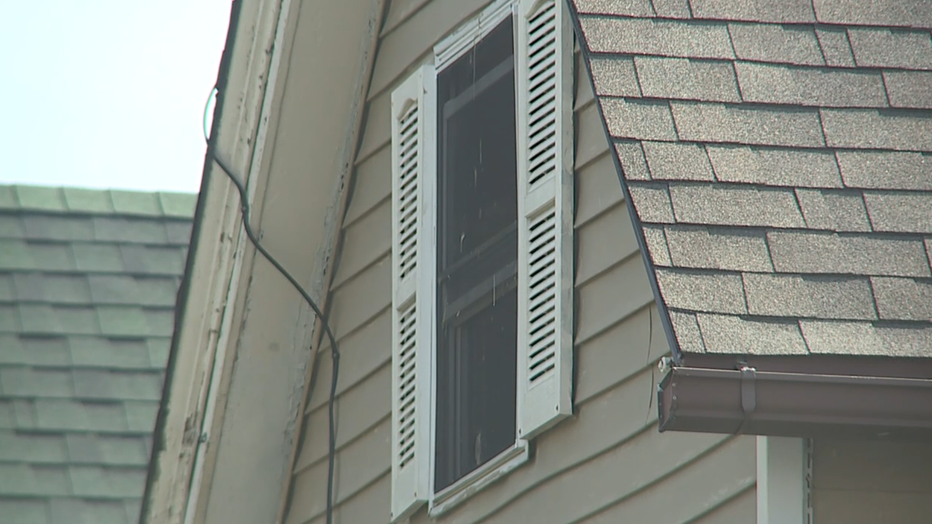 "It has concerned us throughout COVID that violence continues to go up and we've not really seen a break in that," said Pitre. 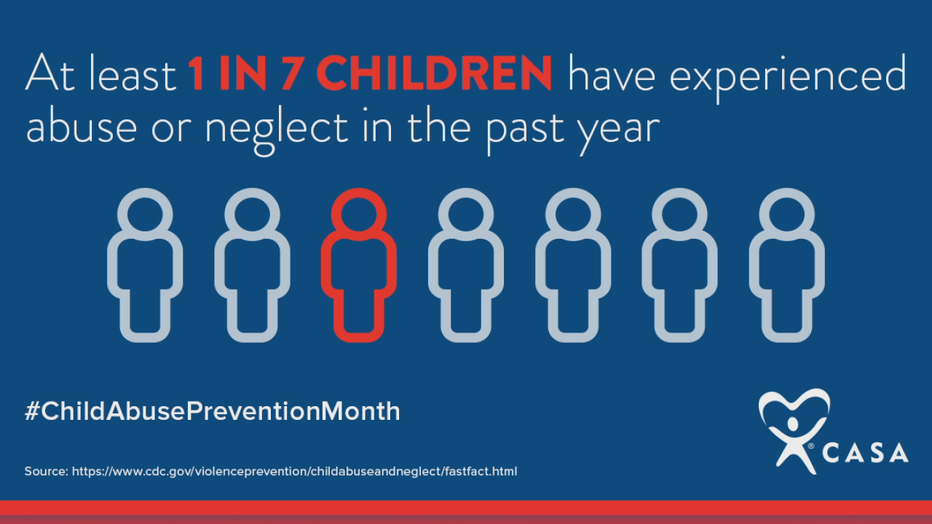 Child advocate Lance Jones with Kids Matter Inc. said financial and emotional stress can fuel a rise in cases of child abuse. For 15 years, he's worked with the CASA program -- or Court-Appointed Special Advocates for Children -- and said at least one in seven kids have experienced abuse or neglect in the last year.

"One of the key things to look for is an explanation for an injury that doesn’t make sense," said Jones.

Jones said it's crucial that as a community, all of us speak up when something doesn't seem right. 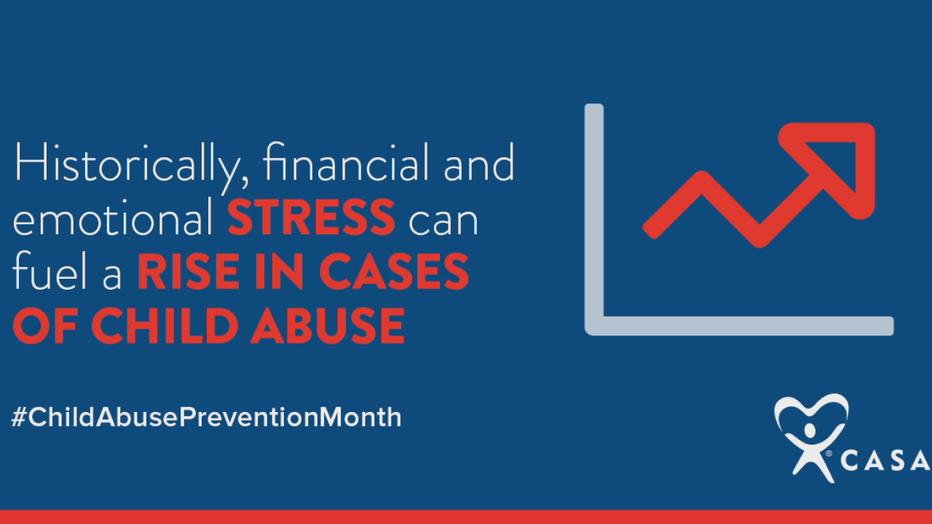 "It's the eyes and ears of all of us that make the protection of the most vulnerable of us possible," said Jones. "Whatever an individual’s role is -- he, she or they can make this a safer community for our children, and isn't that what all of us want?"

April is National Child Abuse and Neglect Prevention Month. Milwaukee County has a hotline specifically for the reporting of child abuse. It can be reached at 414-220-SAFE.

Additional resources can be found by calling Impact 211.

Just before midnight, during a meeting that lasted more than five hours, the Cedarburg School Board voted to keep its mask mandate in place for the rest of this school year while inside school buildings. While outside, masks are not required.

A tornado in Wales left one dead and 14 injured as it tore through Wales on April 27, 1984. Its destructive path stretched more than six miles.