SPRINGFIELD, Ill. - Before you toss trash out the car window while cruising down an Illinois highway, think of this: Taxpayers pay $6 million a year to clean it up.

The Illinois Department of Transportation says proper disposal of waste saves in other ways too.

The $6.1 million IDOT spent in 2020 to pick up litter could pay for resurfacing 30 miles of road or 40 maintenance trucks that could double as snowplows. 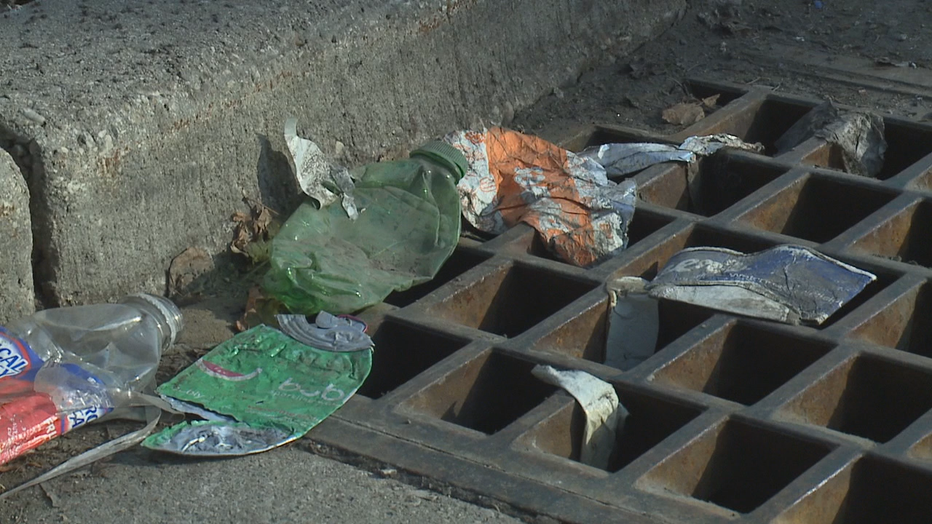 With the arrival of spring, IDOT officials are reminding drivers to be on the lookout for crews picking up litter and asking the public to do its part by properly disposing trash and saving taxpayers millions of dollars a year in unnecessary costs.

"While IDOT is committed to maintaining a positive impression of Illinois by having our maintenance teams collect litter from our roadsides, we need your help," said Acting Illinois Transportation Secretary Omer Osman. "If the warmer temperatures make you tempted to toss that food wrapper or pop can out your car window, please don’t. Trash is more than just an eyesore. It has real, negative impacts on both the environment and our communities." 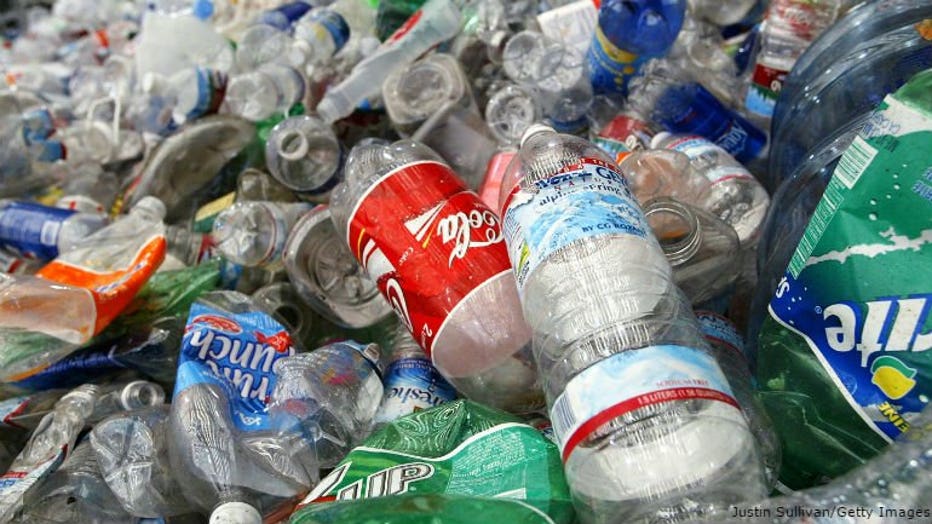 IDOT officials offered the following facts about litter in a news release encouraging public participation in solving this problem: