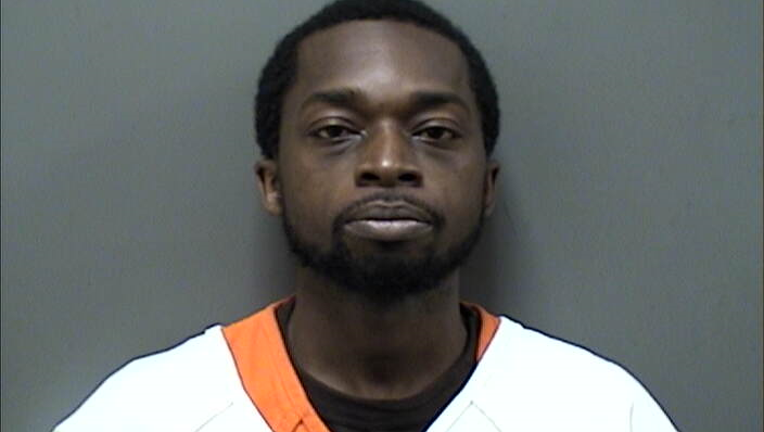 MOUNT PLEASANT, Wis. - A Racine man out on bond faces multiple charges following a disturbance at the Walmart store on Oakes Road in Mount Pleasant March 25.

David Berryhill Jr. faces two counts each of felony and misdemeanor bail jumping, one count of resisting an officer and one count of disorderly conduct.

A criminal complaint says officers responded to the store for reports of a male "swinging a stick at customers" and "cussing at people" and found Berryhill with a metallic reflector pole.

He was taken into custody and placed in a squad, at one point breaking free from his handcuffs and striking the squad window, prosecutors say, noting he was "extremely belligerent" and even "threatened an officer's death multiple times." At one point, the complaint says Berryhill tried getting out of the squad after the door was opened following Berryhill's kicking of the squad window.

Investigators spoke with a Walmart manager who advised Berryhill had been "swinging the stick around at people," "knocking items off the shelves," "cussing at customers" and screaming, "I am COVID" while "coughing at people."

Days before the incident, he was in court in a drug case and released on $250 cash bond. The criminal complaint notes a second cash bond set in January 2018 in a disorderly conduct case.

Police have a 48-year-old Milwaukee man in custody -- who they say is suspected of starting a brush fire along the Hank Aaron State Trail.