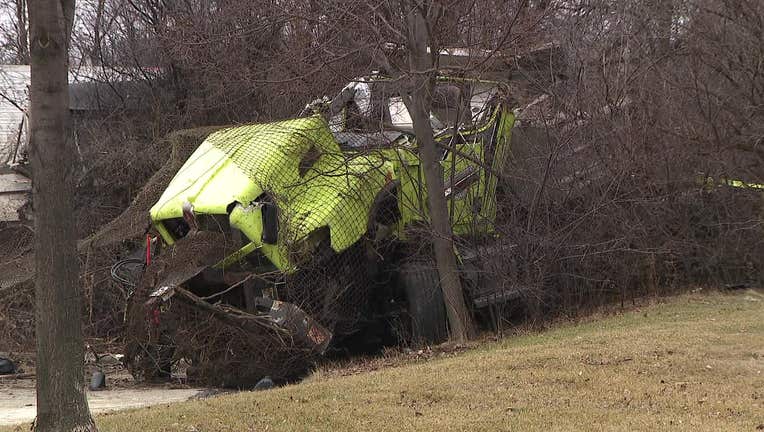 MILWAUKEE COUNTY - All lanes on southbound I-894 were closed at Beloit Road following a crash involving a plow truck on Friday, Jan. 21.

The sheriff's office confirmed that the plow truck driver later died at the hospital. Records from the medical examiner's office identify the driver as a 71-year-old man.

According to the Milwaukee County Sheriff's Office, the area reopened to traffic shortly after 2 p.m. It was closed for roughly three hours.