MILWAUKEE - There is plenty of food to go around this holiday season. That's what the executive director of the Hunger Task Force had to say when asked about how their stockpiles are looking. But the logistics behind getting it to people in need — is a different story. 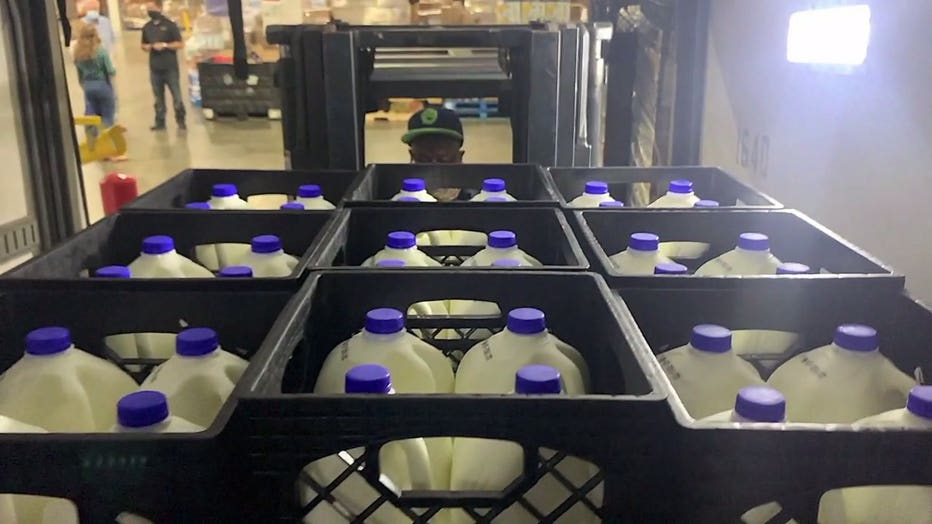 When it comes to accessing healthy food in the Milwaukee area, Sherrie Tussler of the Hunger Task Force says there's good news...

"So the network is still intact. We're still managing, and we have plenty of food. We've made sure that everybody who needs access to food is getting that food," Tussler said. 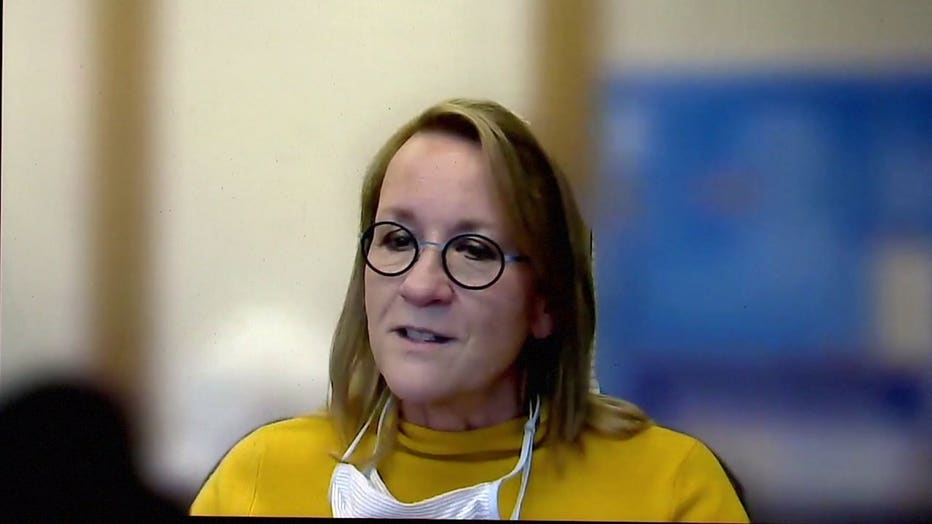 "There aren't any volunteers. So, the challenge is operating what the Hunger Task Force used to do with tens of thousands of volunteers in the absence of volunteers," she said. "Those logistics, that getting food to the people part of it, is the hardest part right now for all of us.

The pandemic has made it incredibly difficult to keep food banks — and pantries — filled. 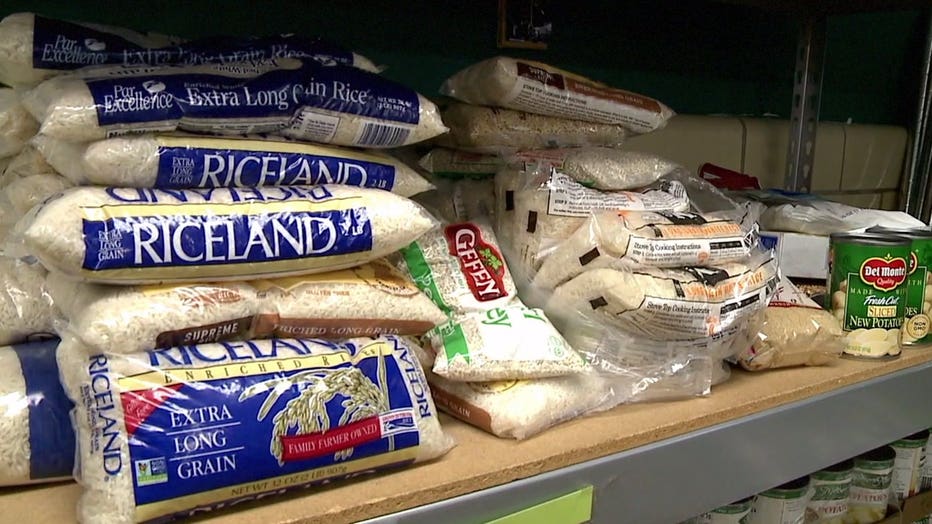 "Numbers have started to increase since August. We're seeing more people showing up at some of the drive-thru distributions that we've been operating," she said.

And getting it into the hands of families in need — a logistical nightmare.

As of now, the Hunger Task Force relies on food drive-thrus as a major way to get food to people in need. And has hired temporary workers to make up for the non-existent volunteers. 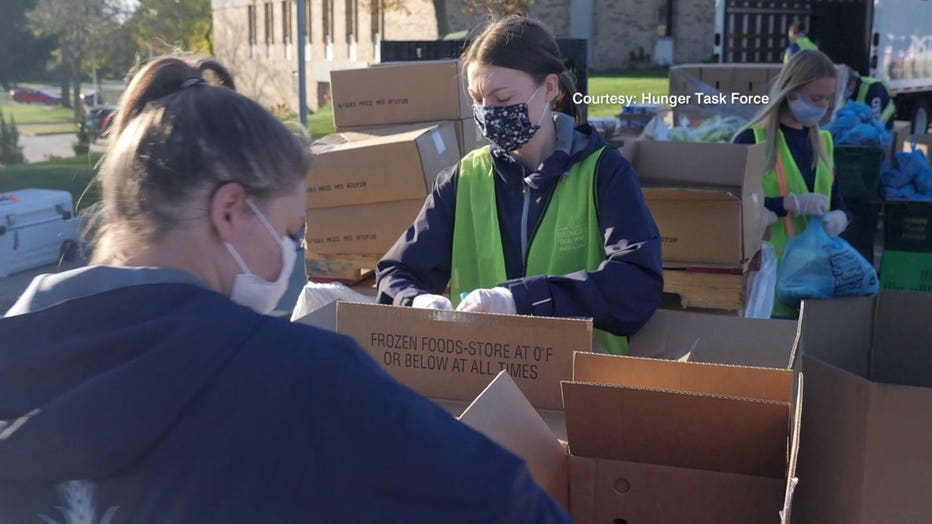 "I think all of us need a little reassurance right now that everything is going to be okay. And we just got to get one day into the next, keep going in, keep one foot in front of the other, and we'll figure it out together," she said.