A Milwaukee couple is trying to rebuild their lives without their home, possessions and beloved pets after a four-unit house fire on the south side.

MILWAUKEE - A Milwaukee couple is trying to rebuild their lives without their home, possessions and beloved pets after a four-unit house fire on the south side late Monday, May 9.

The Milwaukee Fire Department went to the house on S. 7th Street just before midnight. The Red Cross helped nine displaced residents, including the couple – Jazmine Semons and Tatianna Toliver.

"We worked hard to have everything in our house," said Semons. "Everything we had was in the house, even our engagement stuff is in there."

The couple was working on building a life together. They got engaged on May 5. A time marked by happiness is now marred by misfortune. Less than a week later, neighbor Angel Laboy saw the flames from across the street as Semons and Toliver followed the firetrucks home.

"It was a pretty big fire. From looking over there, it was enormous," Laboy said. 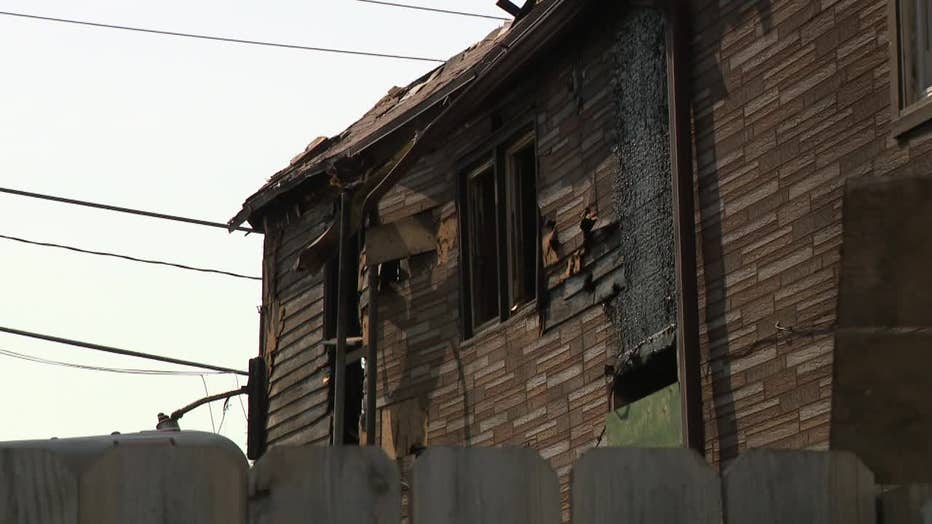 The couple lost their cat and two dogs – Rosco, Reecy and Pep.

"Our animals. Our babies in the house, that’s all we could think of," said Toliver.

Tools Semons uses to fix up houses were destroyed along with their home.

"I finally start working for myself and that felt good, and just for this to happen, to start back over, it’s a major step back," she said. 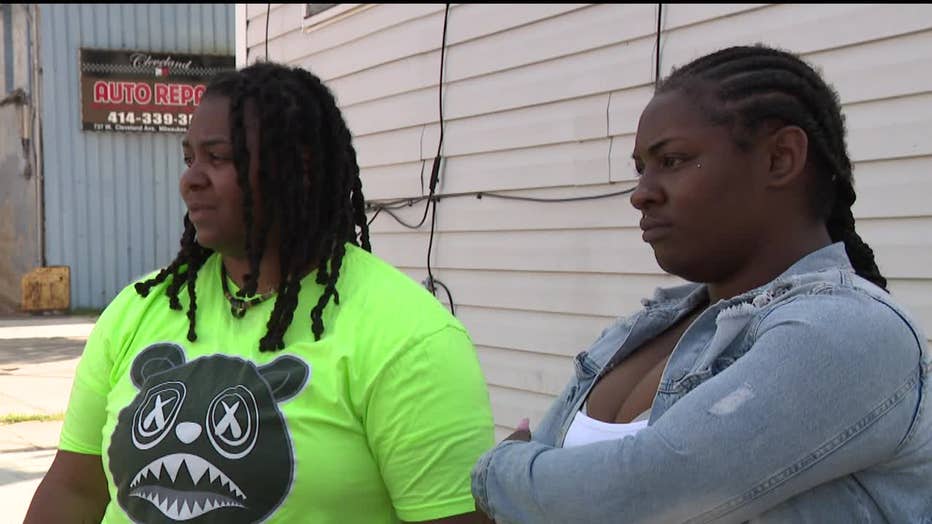 Laboy said his family is helping look after a young boy whose family lived in another unit of the house, while Semons and Toliver are looking for some help of their own.

"I just start all over, make it seem like it’s easy and it’s not," Semons said. "If there is some help out there, I just ask that people just come together and try to help us best way we can. We appreciate anything and everything that (they) do give us."

A GoFundMe online fundraiser was started for the couple.

One person in the house was hurt by debris during the fire. After going to the hospital, that person is expected to be OK. The Milwaukee Fire Department said it doesn't have an update on that person's condition.

The cause of the fire is still under investigation.