It was a devastating Tuesday morning for several Milwaukee families. Police say more than a dozen people were displaced by two fires -- and in Wauwatosa, a firefighter got hurt on the job.

MILWAUKEE - It was a devastating Tuesday morning for several Milwaukee families. Police say more than a dozen people were displaced by two fires -- and in Wauwatosa, a firefighter got hurt on the job.

Firefighters fought a fast-moving house fire at 9th and Clarke around 8 a.m. Fire was reported in the basement of the home. 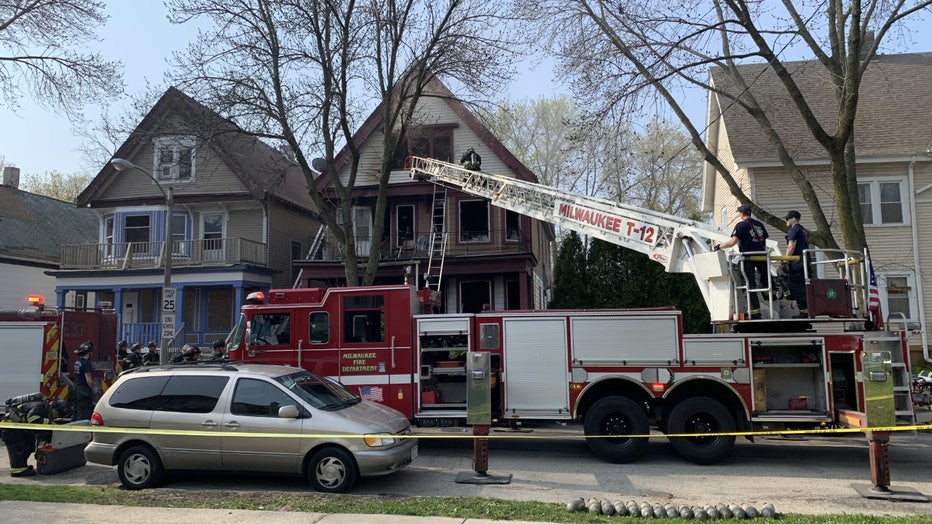 Turner and her family made it out with their lives and not much else.

"I have to start all over again," said Turner. "We don’t have anything. We came out with pajamas on and nothing. It looked like the devil kicking me out of my house."

The five people who live here lost their homes.

"I used to throw the ball on that porch right there," said Turner's son. "That’s how I learned how to catch a baseball."

Additionally, the Red Cross is helping nine people who made it out of a house on S. 7th Street in Milwaukee Tuesday. In Wauwatosa, a fire burned through a home on Wauwatosa Avenue. 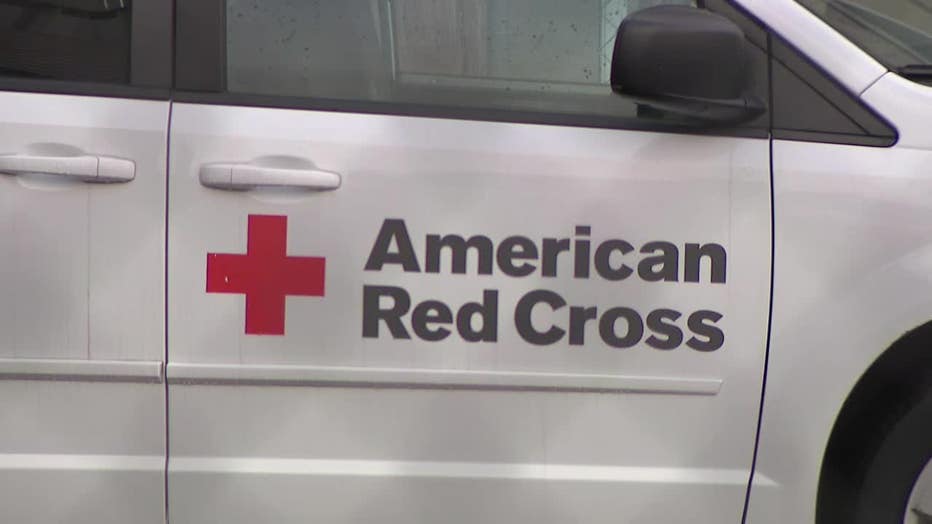 Fire officials said one person was hurt by debris and is doing OK after a trip to the hospital.

"It was so fast," said Turner.

For Turner and her family, the fire has been hard to process.

"It broke my heart when I walked up and saw that, I’m not going to lie," said Turner's son.

Turner said her dog of nine years, a Yorkie, died in the fire. Firefighters were able to save another dog.

All three fires are under investigation.