Hundreds of people braved some rain to say thank you as veterans drove by in the Stars and Stripes Honor Flight Parade.

MILWAUKEE - Hundreds of people braved some rain on Sunday, May 23 to say thank you as veterans drove by in the Stars and Stripes Honor Flight Parade.

"Today is our Parade of Honor," said Karyn Roelke, Stars and Stripes Honor Flight. "It’s a way that we came up with to safely honor a group of veterans who were scheduled on a spring 2020 Honor Flight and that was obviously postponed due to COVID."

"Finally getting appreciated for what we did for America," said Howard Honor, Vietnam veteran. 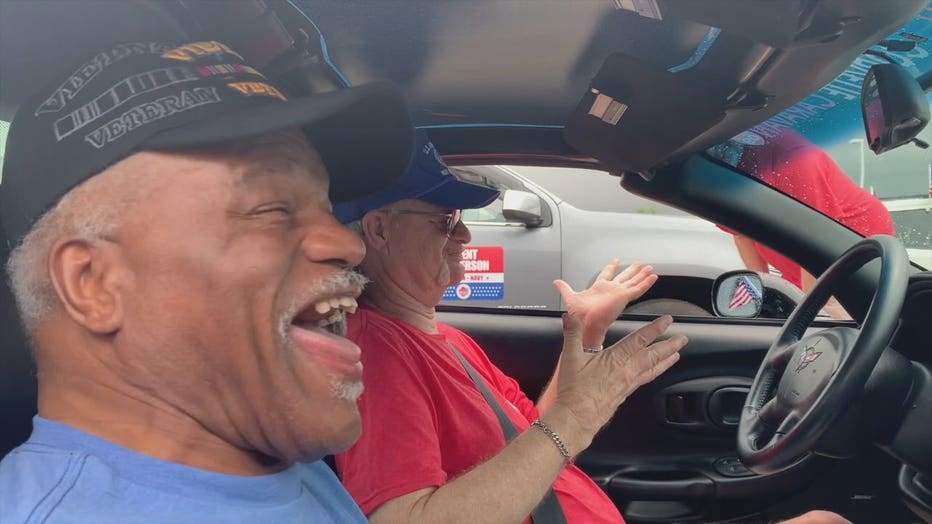 Veterans from every branch piled into a car and drove across Milwaukee.

"We have surprises built in and treats all along the way," said Roelke.

Those surprises included people and departments with signs of thanks and love. 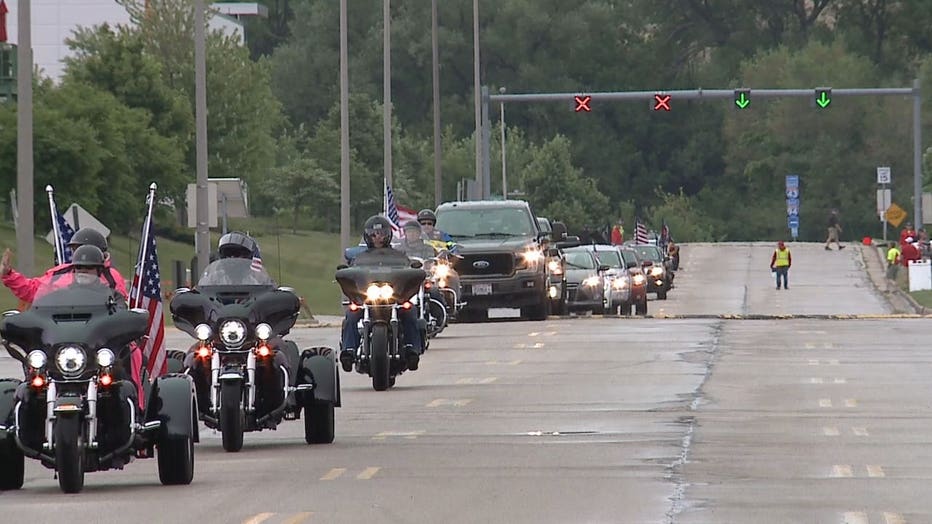 During the parade, hope of resuming Honor Fights began to speed up with talk of flights continuing in the fall.

"Any veteran who served, particularly during the Vietnam era, WWII, or even Korea, need to get on an Honor Flight to get that healing process," said Howard Hadley, Stars and Stripes ambassador. 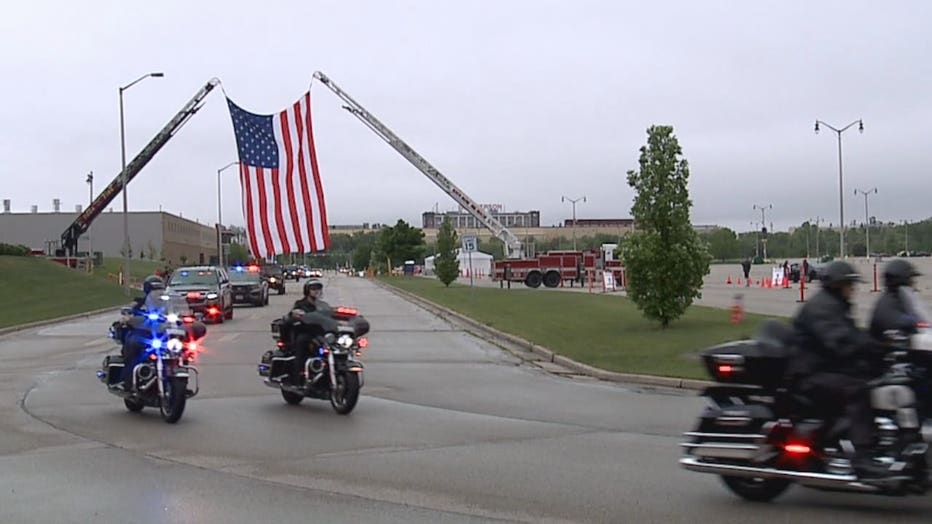 Logistics of how it will all work are still being discussed, but until the Honor Flight trips resume, which take veterans to their memorials in Washington, D.C., the vets said these parades are a good substitute.

"You got to look to the future and make things better, and hopefully, they can correct this stuff," said Honor. 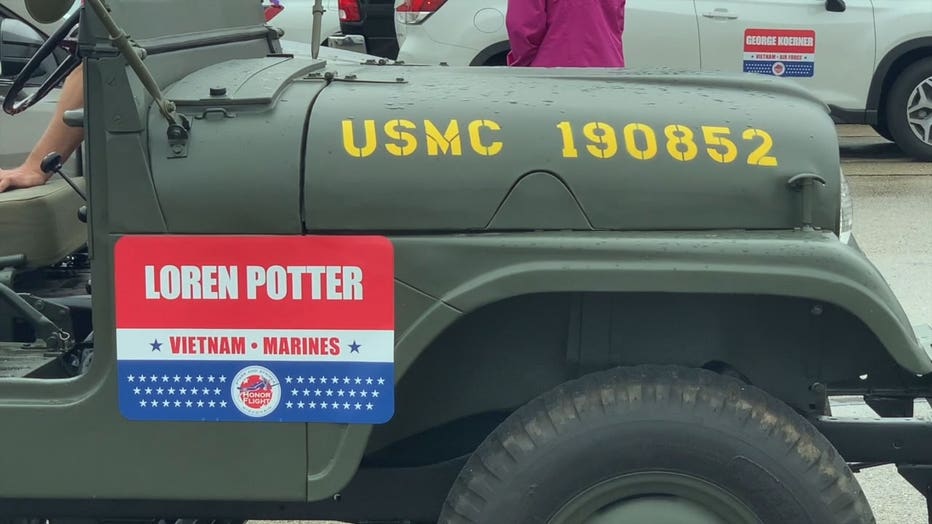 Veterans are strongly encouraged to sign up for an Honor Flight – a once-in-a-lifetime trip.