A body was found in a burning car near 57th and McKinley early Tuesday. The fiery explosion was caught on camera.

MILWAUKEE - A body was found in a burning car in Milwaukee early Tuesday near 57th and McKinley, the fiery explosion caught on camera.

It remains unclear what happened. The medical examiner described this as a homicide while Milwaukee police called it a fatal fire.

Flames reached high into the air, capturing the attention of neighbors who woke up to the tragedy.

"Yeah, apparently there was a big fire," said Samuel Winternheimer.

Milwaukee police said at around 1:45 crews were called to the blaze. When the fire was put out, a body was discovered inside.

"I feel sorry for the family it happened to," said Winternheimer.

Winternheimer's neighbors snapped photos and videos as, at one point, the flames sparked an explosion.  Video taken later is shaky, but when paused, neighbors said you can see a firefighter trying to get into the vehicle.  Inside, police said a 42-year-old man from Milwaukee was found dead.  After an autopsy Tuesday, he was identified as Lamonn Young.

"It’s pretty surprising that happened around us," said Winternheimer. 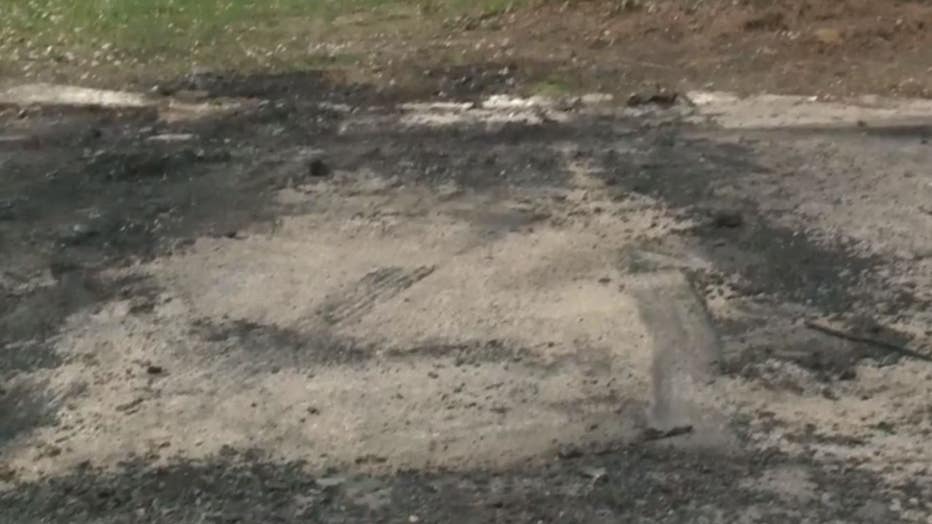 A lot of neighbors and friends of the victim did not wish to go on camera until they learned more about what happened. One neighbor said while he saw the flames, FOX6 was the first to tell him a body was found inside.

Shots fired at Milwaukee officer near 34th and Hadley

Milwaukee police are investigating an incident in which shots were fired at an officer near 34th and Hadley on Monday evening, May 17.

The Milwaukee Police Department is investigating a fatal shooting near 9th and Hayes on the city's south side early Tuesday, May 18.