BROOKFIELD, Wis. - Power may be back for most, but cleanup was just getting started for some Saturday, Aug. 16 – a long four days, or even more, for some, since storms ripped across southeastern Wisconsin earlier in the week.

On Milwaukee's east side, cut-up trees waited to be removed. And work like that continued from there out to Brookfield.

While a lot of things, like trees, don't often see another life after a storm, others see opportunity. But when it comes to flooded basements, that often means taking it down to the studs.

At a Brookfield home, James Stossmeister and his crew from Paul Davis Restoration quickly pulled out a vacuum hose and got it to the basement where an hours-long job began – first moving furniture and other items out and vacuuming.

"We’re just getting most of the moisture out, so it’s not too heavy to carry out," Stossmeister said. 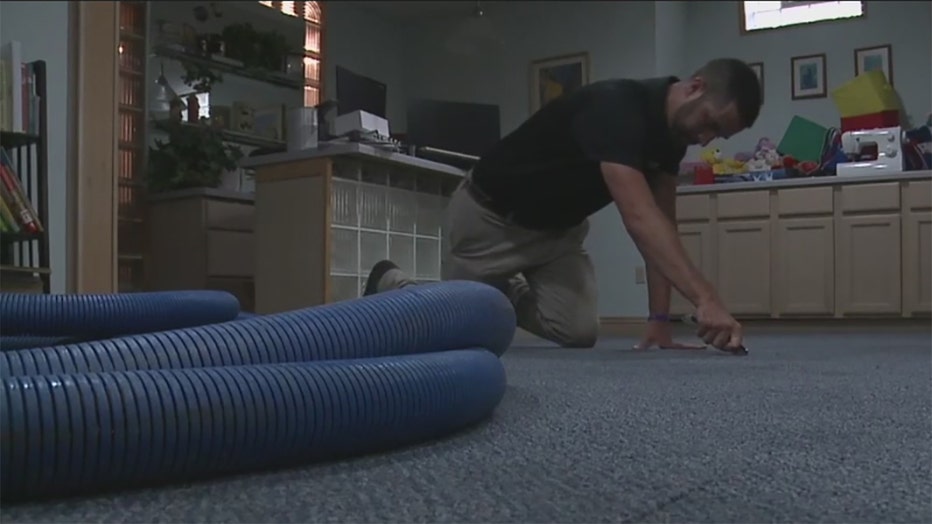 Then, the real work begins. No power meant no sump pump to move out water from the home's basement. 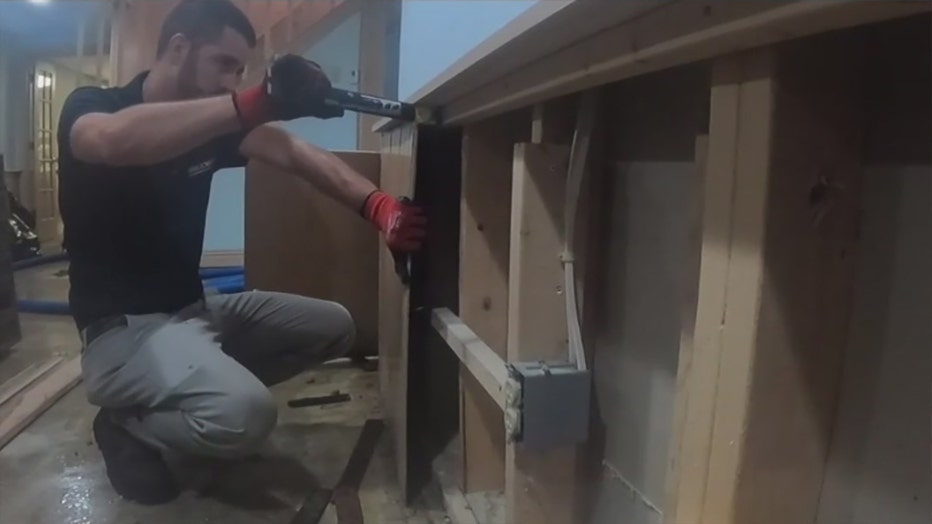 With about four jobs per day, the crew – just one of 15 spread out in the area – put in close to 16 hour days, hauling out water-logged trash and preparing for restoration.

"Call after call, never really stops. But we keep taking them," Stossmeister said. 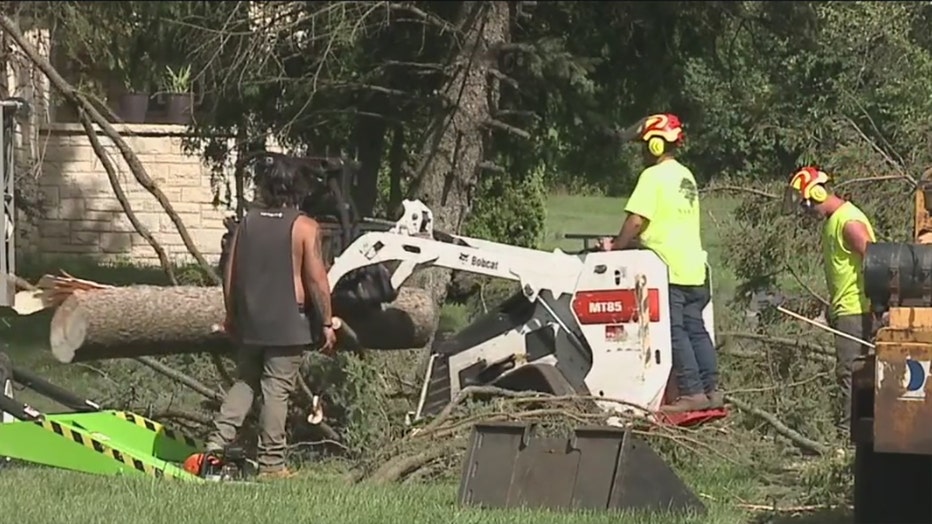 Nearby, tree companies continued their trimming. While storms cause a lot of things to get thrown out or turned into wood chips, Hoppe Tree Service sees re-use.

"All this good wood from our cities and our backyard trees has really gone to waste," said August Hoppe, president of Hoppe Tree Service. 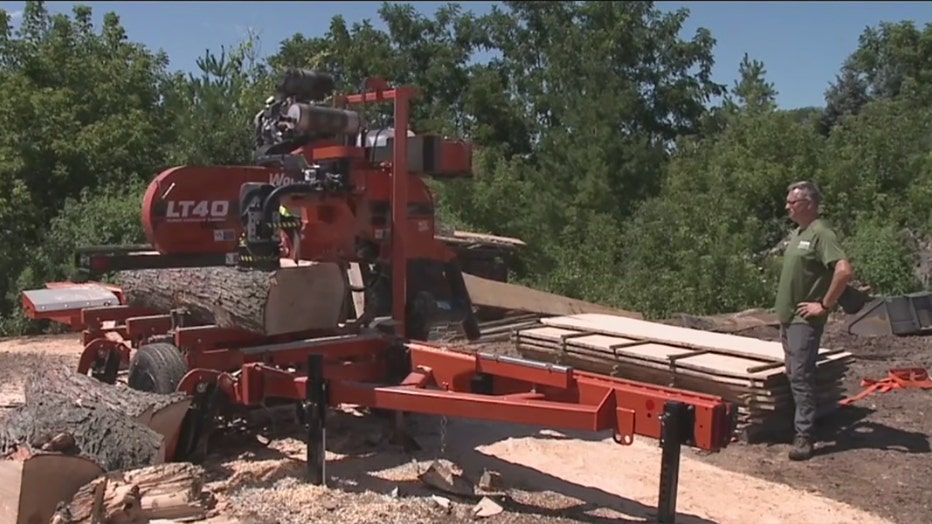 The tree service is taking good-quality timbered trees that may have tipped too far onto a home, milling them and drying them to be turned into something new at its urban wood lab. They then either return it to the customer or provide good-quality wood for craftsmen.

"Want to find life for the tree, beyond taking it down," said Dan Booth, manager of Hoppe Tree Service's urban wood lab.

Both Hoppe Tree Service and Paul Davis Restoration said this past week's storms have kept them busy – probably the busiest they've been in years. And for Paul David Restoration, the roughly 200 jobs in the area means a lot of work – and need for people to finish those jobs.

Milwaukee to Waukesha and in between, residents disposed of debris at city drop-off centers Saturday after severe storms earlier in th week.

A fire in Fort Atkinson, which reached five-alarm status and prompted evacuations earlier in the week, is no longer being fought after more than 96 hours of firefighting activities.