Prosecutors say Maurice Cook was speeding up Fond du Lac in a Chrysler 200 owned by the mother of his child when he hit Tasha Davis and didn't stop.

MILWAUKEE - Maurice Cook, 30, of Milwaukee, faces one count of hit-and-run resulting in death for the Sept. 10 crash near 60th and Fond du Lac that killed Tasha Davis, 36.

The crash happened around 2 a.m.

Prosecutors say Cook was speeding in a Chrysler 200 owned by the mother of his child. According to a criminal complaint, he called that woman after the crash and told her he "hit somebody on Fond du Lac."

Surveillance video from a nearby business showed the Chrysler 200 speeding up Fond du Lac before hitting Davis, who was "propelled up the roadway." The Chrysler 200 then quickly left the area. 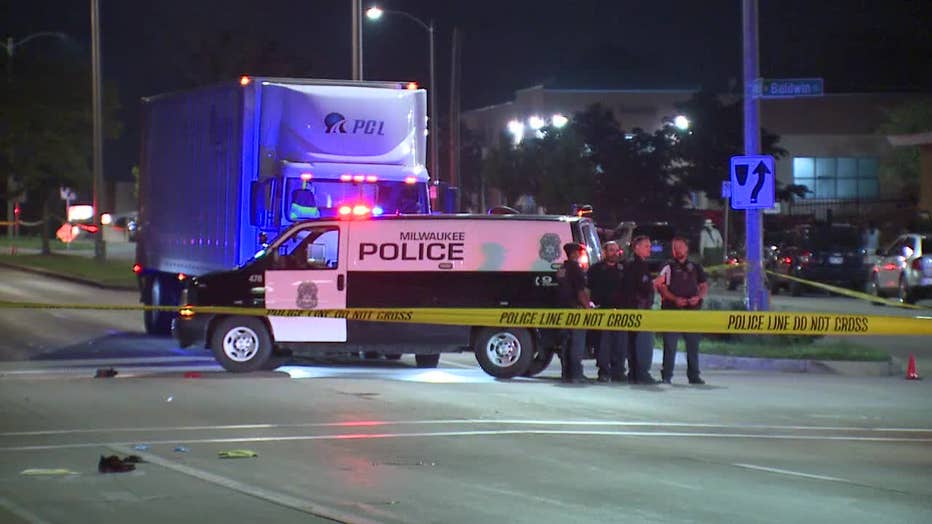 Cook was arrested at an address where he's listed to reside on the Wisconsin Sex Offender Registry.

FOX6 spoke with Davis' family shortly after the crash, devastated by the loss. Davis died at the hospital as a result of blunt force injuries from the crash.

"I’m frustrated because I got woken up to her gone," said Demetrius Atkins, Davis' sister. 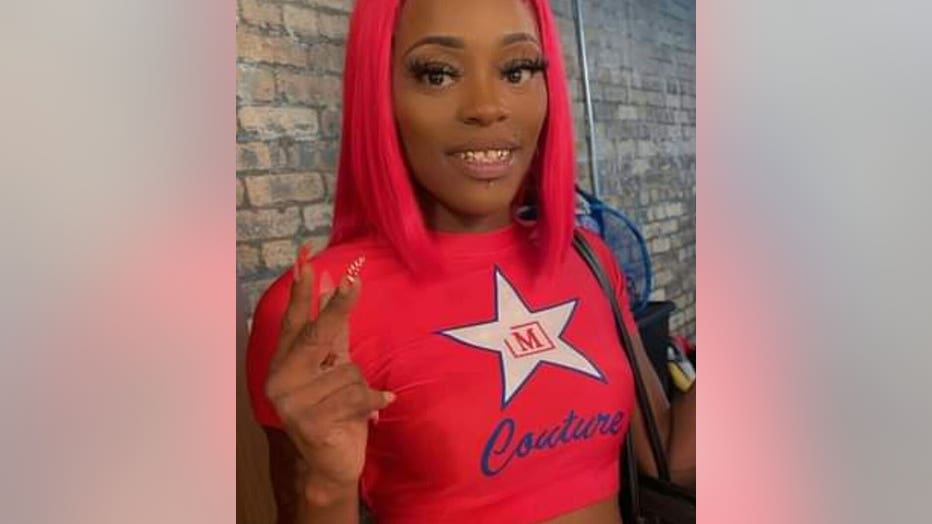 Family pleaded for the police to find the driver and for anyone with information to come forward.

"It made me feel so hurt. I was so hurt. We were praying," Johnson said.