Thursday, Sept. 15 marks the start of Hispanic Heritage Month across the country. It is a time to recognize and celebrate the contributions of Latinos in the community.

MILWAUKEE - Thursday, Sept. 15 marks the start of Hispanic Heritage Month across the country. It is a time to recognize and celebrate the contributions of Latinos in the community.

"This day celebrates the independence for most Central American countries," said Ana Castaneda, Elderly Programs Manager at the UCC. 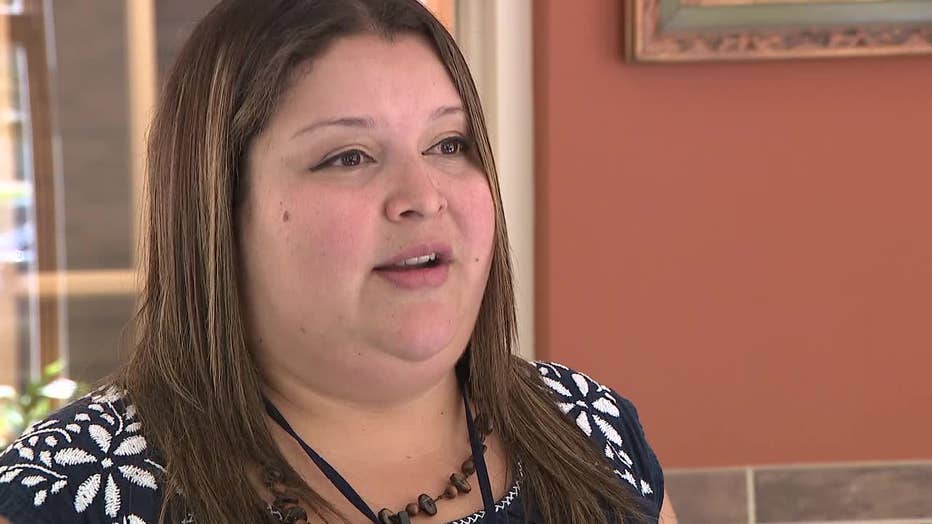 A melting pot of Latinos take in the show.

"I think not living in our countries, you know, it’s neat we have that in common that we can share our heritage," Castaneda said.

"Latinos are now are over 20% of the population here in the Milwaukee County area," said Sergio Gonzalez, an assistant professor of Latinx studies at Marquette University. 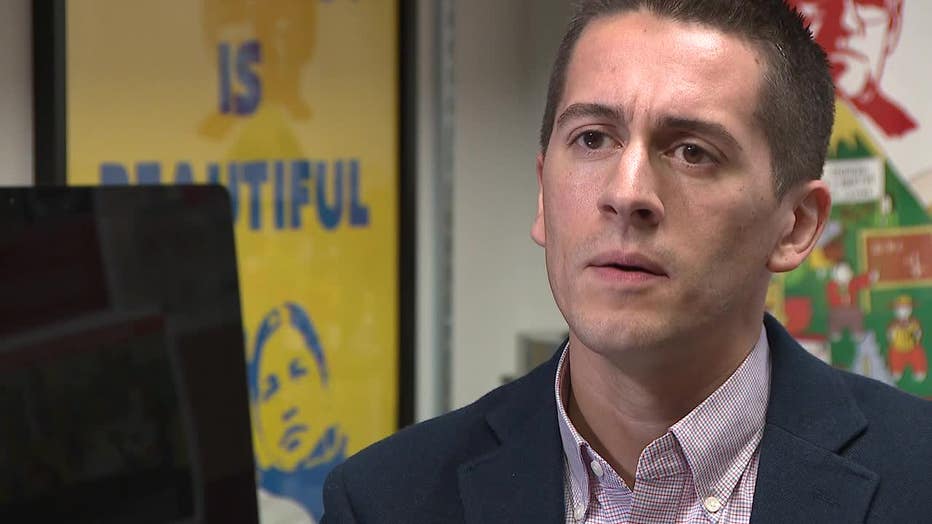 Gonzalez said the last decade has shown the buying power of Latinos.

"One of the most amazing things we saw in the Census is they are starting to really move beyond the city limits of Milwaukee. So we are seeing suburbanization at rates that we hadn’t seen," Gonzalez said. 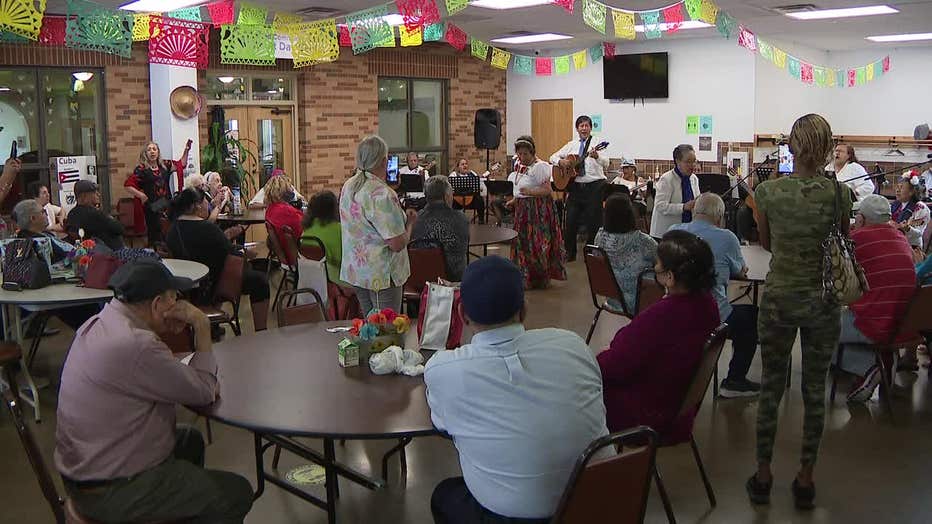 Gonzalez said trends across Wisconsin reflect this growth and expansion

"Latinos now account for nearly half-a-million residents in the state of Wisconsin – and I think the thing to really note is they are not just living in the places where they have lived for 100 years -- not just in southeast Wisconsin. There are sizable Latino populations everywhere from Brown County to Dane County to the western parts of our state," Gonzalez said.

This growing population is also younger and more diverse.

"The population isn’t so much coming from immigrants but the children of immigrants," Gonzalez said. 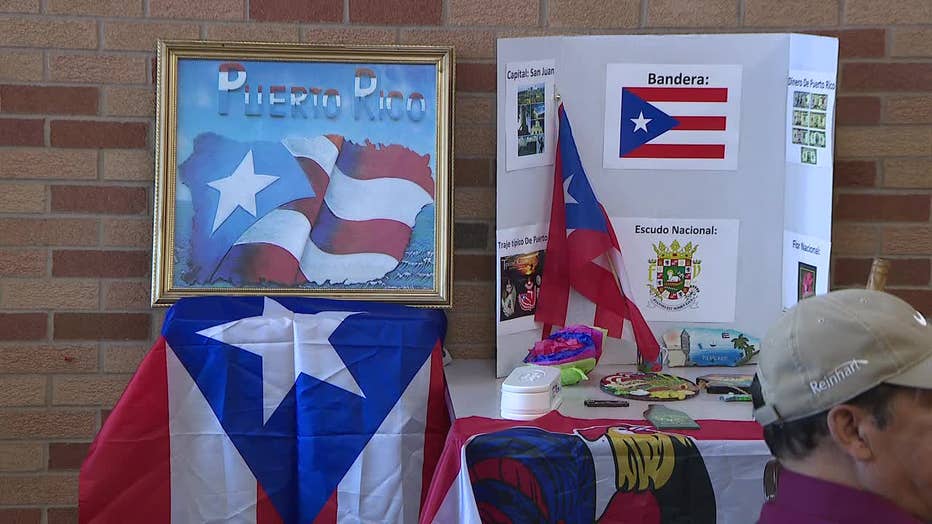 Dozens of cultures make up Latino ethnicity. Each one is unique in its own way.