The family of a man shot and killed by a former Wauwatosa police officer is petitioning a court to appoint a special prosecutor&nbsp;and file charges.

WAUWATOSA, Wis. - The family of a man shot and killed by Joseph Mensah is petitioning a state court to appoint a special prosecutor and file charges against the former Wauwatosa police officer.

In June 2016, Mensah shot and killed Jay Anderson Jr. in a Wauwatosa park. That shooting was ruled justified.

"We believe the probe into Jay Anderson's death wasn't an investigation but was more about justification," said Attorney Kimberley Motley, who represents the Anderson family.

Motley seeks to call 11 witnesses before Milwaukee County Judge Glenn Yamahiro, planning to show that the investigation into the 2016 shooting deserves a second look by a special prosecutor. 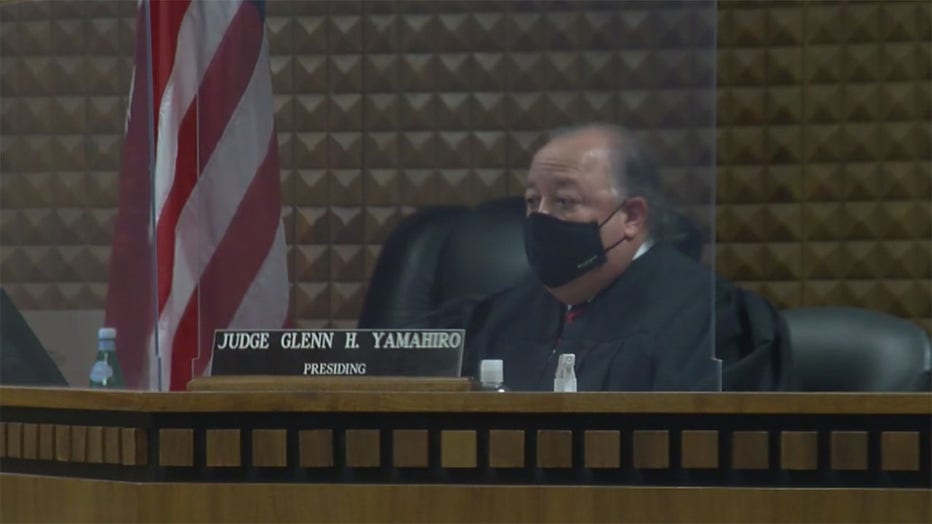 The Milwaukee County District Attorney's Office ruled the shooting justified. However, in court, Motley called the events of that night -- and the investigation that followed -- into question.

Mensah shot and killed three people -- including Anderson -- in a five-year span. All three shootings were ruled justified.

"It is incumbent upon this court to ensure that Anderson's death is properly reviewed," Motley said. 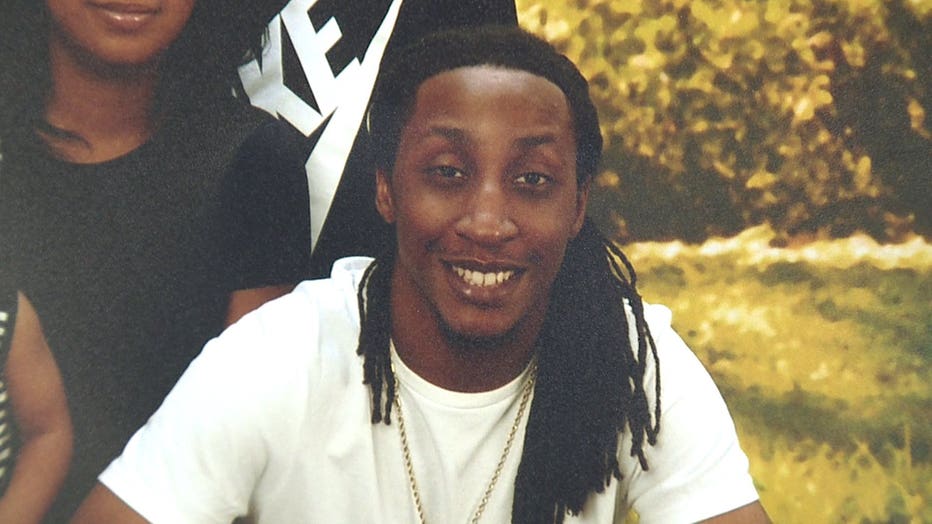 Three witnesses took the stand Thursday, Feb. 25. First, a friend of Anderson who was with him at a Milwaukee bar in the hours before he was shot and killed.

"Woke up to a phone call that Baby Jay had been shot and killed right down the street from my house," said Hakim Fudge. 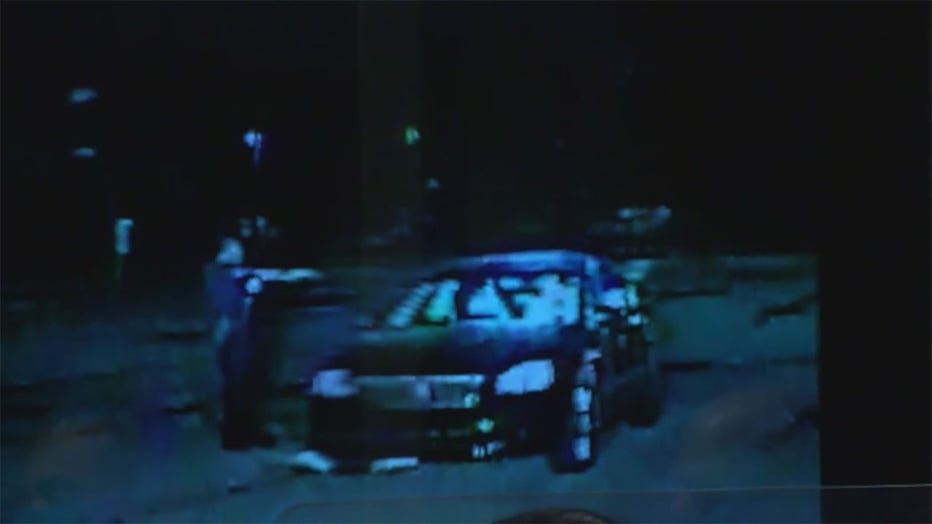 Dashcam footage of the June 2016 shooting of Jay Anderson Jr.

Mensah spotted Anderson's car in Madison Park in the early morning hours of June 23. He approached the car, and Anderson appeared to be sleeping; he noticed a handgun inside on the passenger seat.

Wauwatosa Police Chief Barry Weber said Mensah called for backup and told Anderson he could see the gun. The former officer told Anderson to raise his hands and not reach for it; he lowered his arms at least three times.

The proceeding considered a "John Doe" case, which -- normally -- is a secret proceeding before a judge regarding alleged criminal conduct. However, a state statute says that if a district attorney refuses or is unavailable to issue a complaint, a circuit judge may permit one to be filed if probable cause is found.

"This was, in no way, a reasonable shooting," said William Harmening, an expert witness for the Anderson family on police use of force. 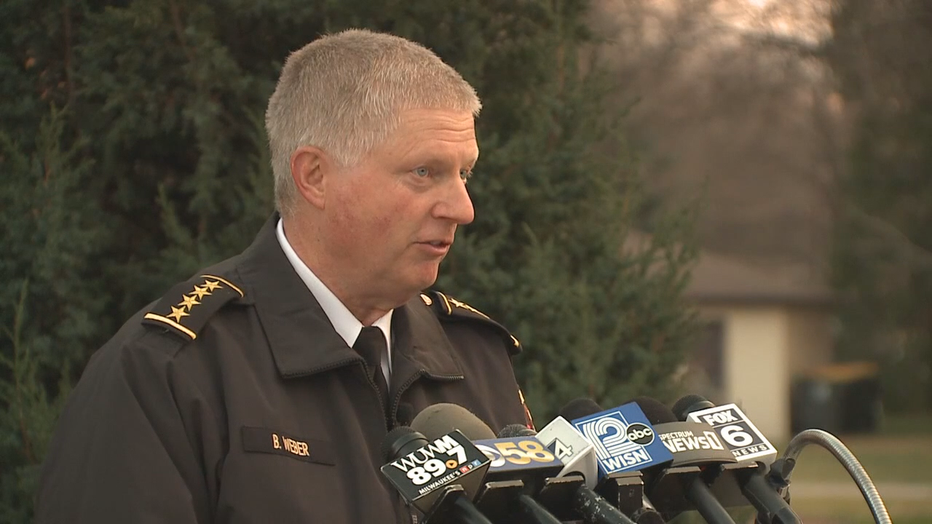 Harmening is a former Menard County, Illinois sheriff's deputy and an expert in use-of-force procedures. He detailed the available dashcam video of the shooting with no audio.

"He shot him because (Mensah) lost sight of his right hand. That's the bottom line," Harmening said.

Mensah and Weber are being sought to testify. Both are seeking to quash their subpoenas. Court filings state if Mensah does testify, he will invoke the Fifth Amendment -- refusing to answer questions.

The hearing is adjourned until March 12 when testimony will resume and arguments will be heard on the motions to quash Mensah and Weber's subpoenas.

The Brookfield Police Department is investigating three thefts that occurred within a quarter-mile of one another -- all involving the same suspect vehicle.

The Wisconsin Department of Health Services (DHS) on Thursday, Feb. 25 announced that new groups will be eligible for the COVID-19 vaccine starting March 1.