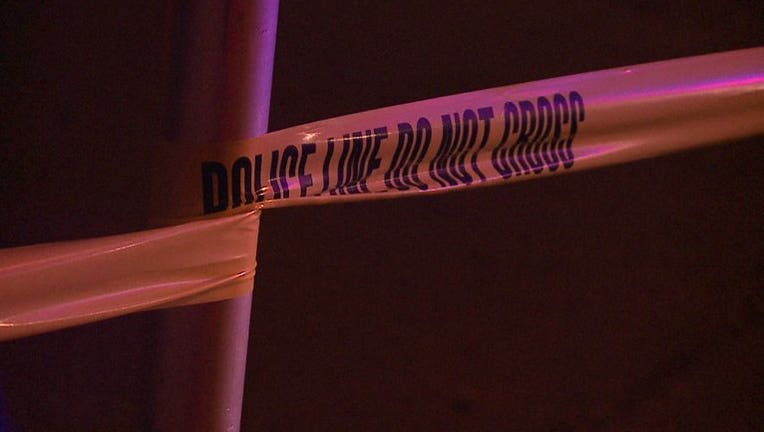 MADISON, Wis. - A Hartland woman who tangled with police in Cambridge before investigators found a body inside her car was charged Tuesday in Dane County with hiding a corpse.

Angelina Ruesch, 28, is facing five other charges for the Jan. 17 incident that led authorities to find the body of 34-year-old Adam McCormick, of Kaukauna. Ruesch was arrested after displaying a gun and ignoring commands from law enforcement. Police tried to subdue her with a Taser, which was ineffective.

Police said McCormick had been shot to death in a Milwaukee home early that morning, the State Journal reported.

Ruesch is also charged in Milwaukee County with hiding a corpse and with aiding a felon for her alleged role in McCormick’s death. Mack Chambliss, 48, of Milwaukee, is charged with first-degree reckless homicide and two other women, 34-year-old Melissa P. Calvert and 25-year-old Danielle F. Eaton, 35, both of Milwaukee, face charges of aiding a felon.

Police are investigating a fatal shooting of a Milwaukee man near 12th and Burleigh on Tuesday, Feb. 1.

The first week of February marks ''National Gun Violence Survivors Week.'' As of Feb. 1, Milwaukee has seen 24 homicides in 2022, compared with 11 at this time last year, according to MPD crime data.