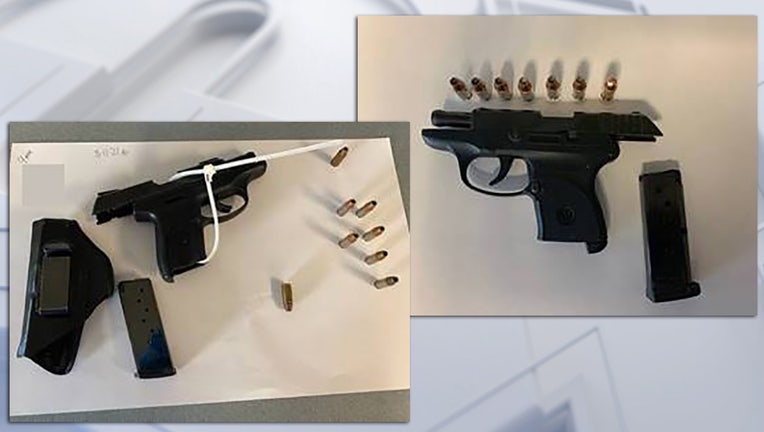 A news release says in the first incident, on Wednesday, Aug. 11, TSA officers detected the gun in the checkpoint X-ray machine at about 6:30 a.m. The passenger, a Menomonee Falls resident, had an expired concealed weapons permit.

On Thursday, Aug. 12, another gun was caught at about 6:20 a.m. at the checkpoint. The passenger, a Milwaukee resident, stated she had not realized the firearm was in her purse.

In both cases, the Milwaukee County Sheriff’s Office was notified. Deputies confiscated the weapons, which both were loaded with a round chambered, and escorted the passengers to the airport substation.

The Milwaukee County Medical Examiner's Office has responded to a suspicious death near 28th and National Avenue on the city's south side on Monday morning, Aug. 16.

Consumer disputes can be frustrating and time-consuming, whether it’s a medical billing error, a warranty dispute or a broken appliance. These are the kinds of issues Contact 6 helps with every day.