A Whitefish Bay man is accused of pulling out a gun during trick-or-treating on Sunday. Police reports say before he pulled a gun, he told a group of kids to "get out of my neighborhood."

WHITEFISH BAY, Wis. - A Whitefish Bay man is accused of pulling out a gun during trick-or-treating on Sunday, Oct. 30. Police reports say before he pulled a gun, he told a group of kids to "get out of my neighborhood."

FOX6 News is not naming the man arrested because he has not yet been charged.

Neighbors called police after hearing the yelling and seeing the gun. One neighbor saw it all happen while trying to pass out candy with his son.

Whitefish Bay is known to draw in trick-or-treaters from out of town. 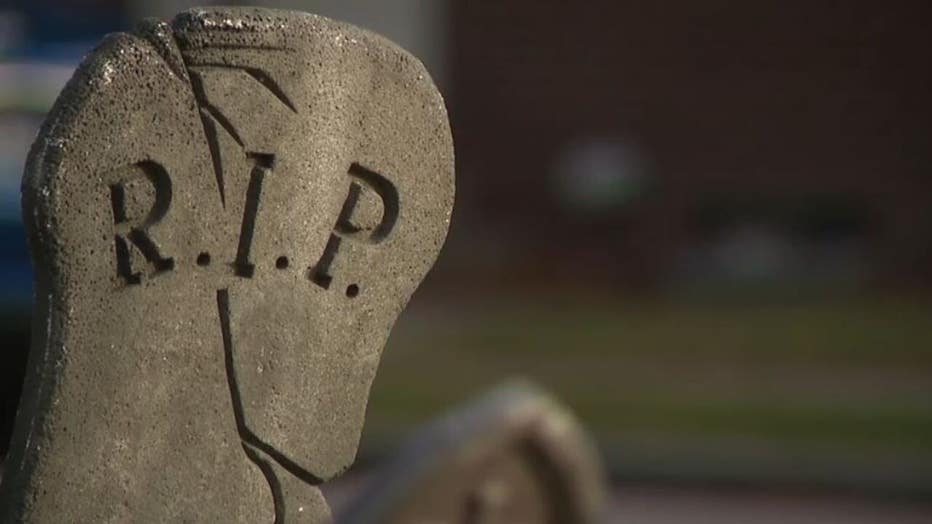 Zick said it was a busy, happy Halloween until around 3:30 p.m. Sunday.

"Me and my son were just sitting the steps, and he was kind of manning the candy bowl and we heard some yelling, and a car kind of slowly drove by," said Zick. "They were kind of yelling back and forth."

The yelling was coming from the intersection of Bay Ridge Avenue and Fairmount.

What happened next had Zick and his 8-year-old son running inside. 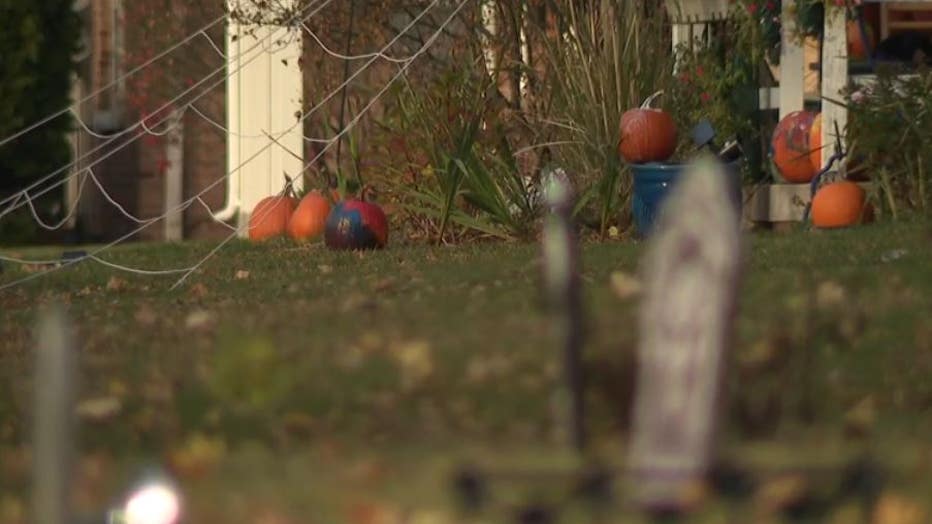 "He went inside the house, and he came out with his hand up like this and like, a black object in his hand," said Zick.

A Whitefish Bay man was arrested for first-degree recklessly endangering safety and being intoxicated while armed. Police reports say a Breathalyzer test showed he was three times over the legal limit. 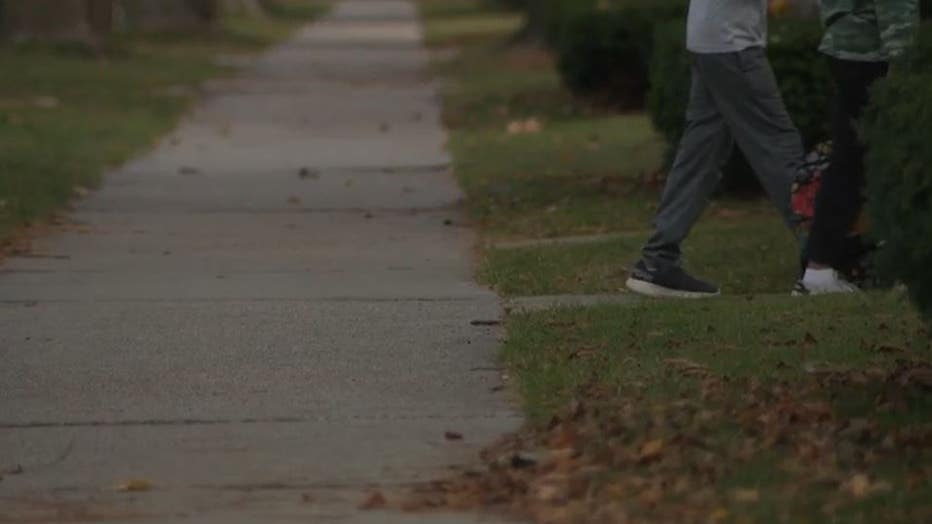 When police interviewed the man, he said he saw several kids who started to "scramble" around a sedan. He added, "I could tell they were not residents of the area."

When the man told the kids to leave, both sides started yelling. The man said he felt threatened because they pointed their hands at him like a gun and yelled, "I got you mother (expletive)." That's when he told police he got his gun.

"It’s upsetting, of course, to know somebody that lives pretty close to you has a weapon and is that ready to start something," said Zick.

By the time police got there, the people in the sedan were gone. Police don't know their side of the story or if they were there trick-or-treating. The only description in the report is that the driver was a "younger black male in dark clothing."

Multiple neighbors told police they didn't see how this all started but heard the Whitefish Bay man yelling, "Get out of my neighborhood" and waving a gun. 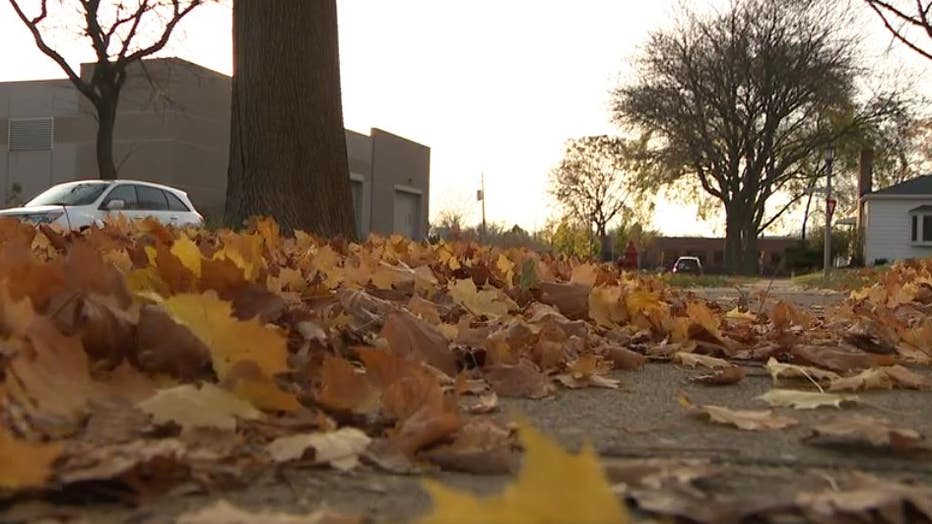 Zick said the man's actions are not representative of the neighborhood.

"You should never try to kick somebody out of your neighborhood like that," said Zick. "That’s not good."

FOX6 News actually ran into the man while in the neighborhood Thursday afternoon, Nov. 3. He said he had no comment and said charges had been dismissed.

Prosecutors and the police chief said that's not true. The chief says charges are pending blood results which could take a few weeks.