MILWAUKEE - The City of Milwaukee is facing some serious decisions as a fiscal cliff looms with its employee pension obligations. Those yearly payments are set to more than double in 2023 -- and layoffs of hundreds of city employees are on the table.

Milwaukee employs around 7,700 people -- from police and fire to general employees. But city budget officials project more than 1,300 might have to be laid off over five years starting in 2023 if help does not come soon from Madison lawmakers.

"I don’t have my head in the sand here – my hope is that we will have a response and a partnership with the state before then, but this is the time to do that," said Milwaukee Mayor Tom Barrett. 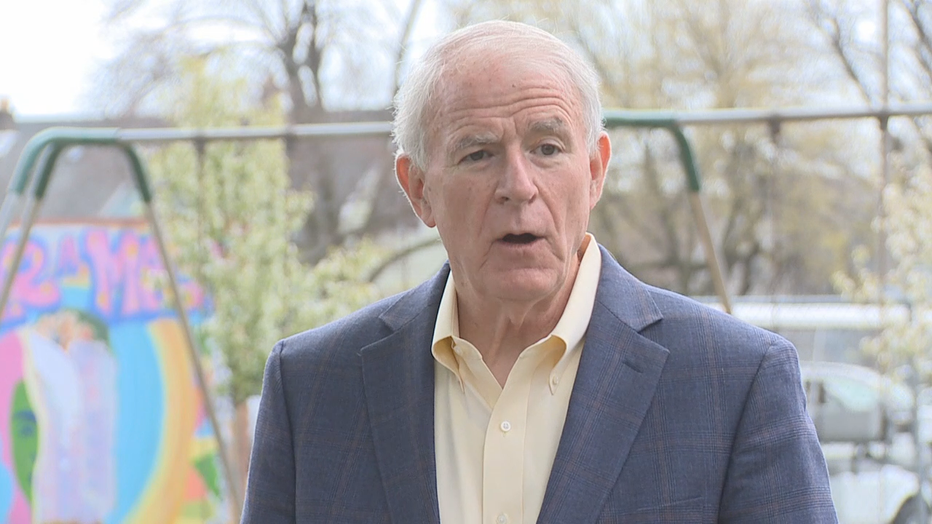 Barrett said on Thursday, April 29 that the city needs tools to help soften the landing from the fiscal cliff that is quickly approaching. Right now, the city is paying nearly $73 million a year towards employee pensions. But its obligation starting in 2023 will be nearly $150 million.

Right now, police pension payments make up more than half -- with fire and general employees at less than a quarter of the total. 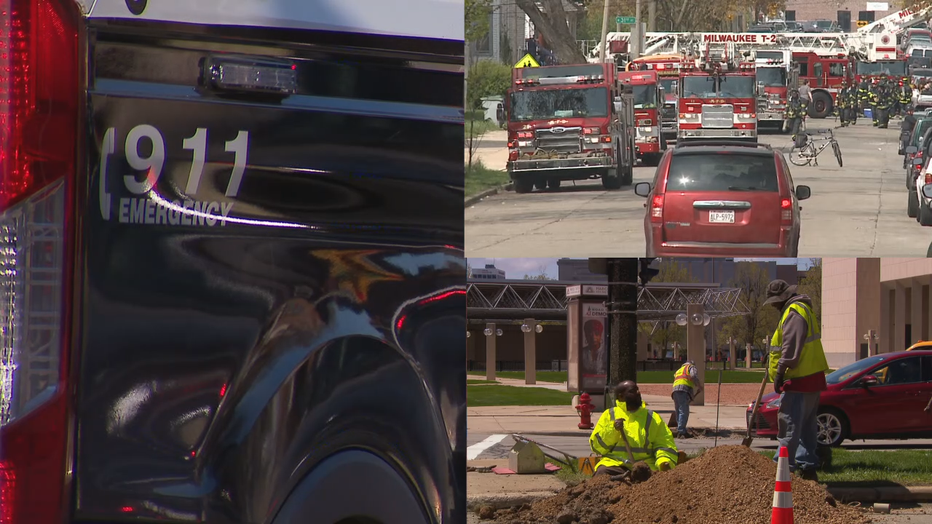 "Should point out that general city does make up a majority of the positions, -- however, only 21% of the cost," said Dennis Yaccarino.

General employees pay nearly half of their pensions -- while police and fire, which can collectively bargain, pay about a quarter. But layoffs, along with drawing down on pension reserves, would help cover the difference in pension obligations. 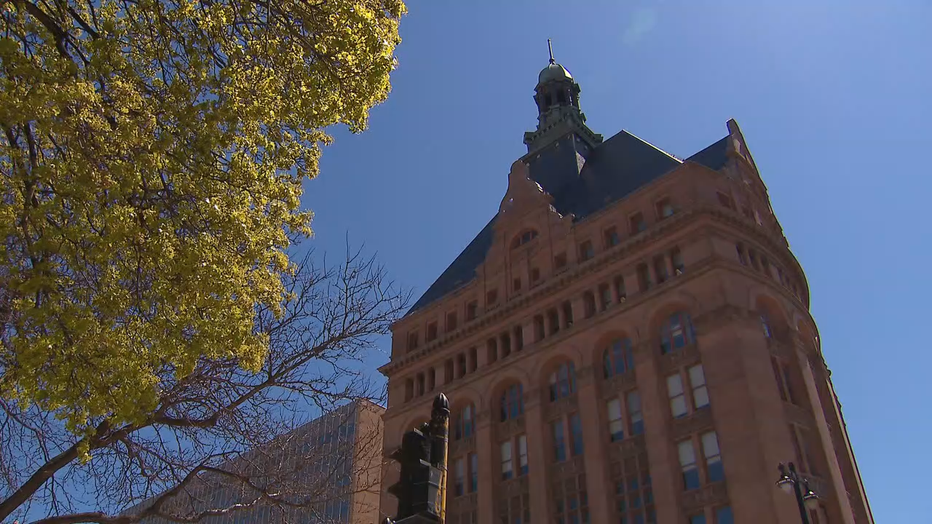 No decision has been made yet and it's too early to say what employees could be laid off. However...

"What that translates to is a different scenario of what services would be provided in the future. That’s the existential threat we face and we’ve been asking for a plan for some time and this is this opportunity," said Milwaukee Alderman Mark Murphy.

The mayor said he does not want the city to see more layoffs. But the increases are unaffordable.

"Unfortunately, the legislature has tied our hands and given us no opportunity – whether through collective bargaining, whether through changes in labor laws, through additional shared revenue, through borrowing authority, to have the tools to deal with that," Barrett said.

While more than $400 million in federal COVID-19 relief is coming to the city to help offset millions in losses because of the pandemic, those dollars cannot be used towards pensions.

Generac Power Systems and Milwaukee World Festival, Inc. announced work is moving forward on improvements planned to the new Generac Power Stage which will be unveiled in August.