As demolition looms, Racine group holds out hope for theater

A group announced in January that it had raised $40,000 in pledges to repair the building. City officials said that wouldn't come close to covering the $157,000 in unpaid property taxes that have accumulated.

RACINE, Wis. - The wrecking ball is inching closer to a Racine theater built in 1928.

Weather may have stalled demolition for now, but it's not stopping one woman's determination to save it.

"It will stand forever if no one knocks it down," Schulz said.

Schulz continues her fight to keep the wrecking ball away. The city issued a raze order, and it was expected to be torn down this week.

"For me, my family built it. But my heart opened up to this whole thing when I started seeing how many other people care about this," said Schulz. 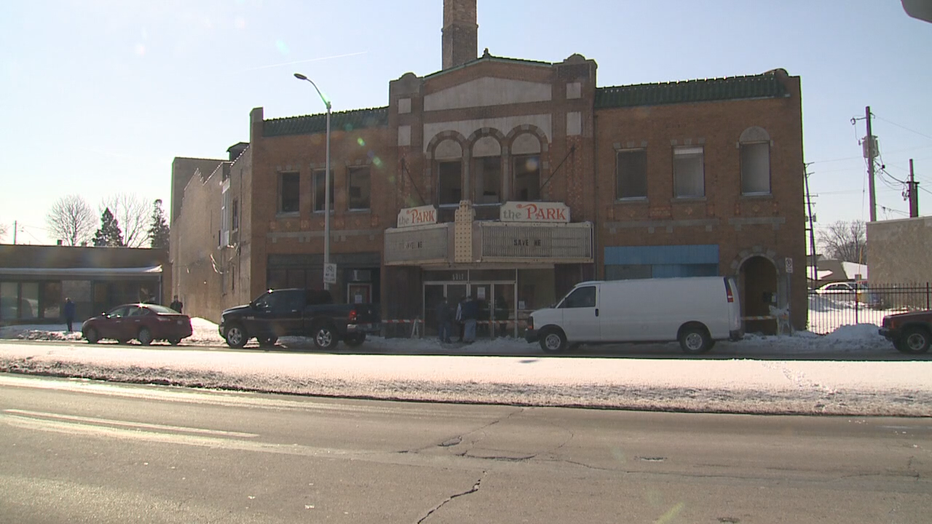 In January, FOX6 News was there as Racine police kept Schulz and members of her Capitol Theater Friends group from going inside. Crews had just finished asbestos abatement and deemed the nearly 100-year-old building unsafe.

"Give this building a chance to relive its history in Racine forever," said Joanne Haysmer-Wachs. 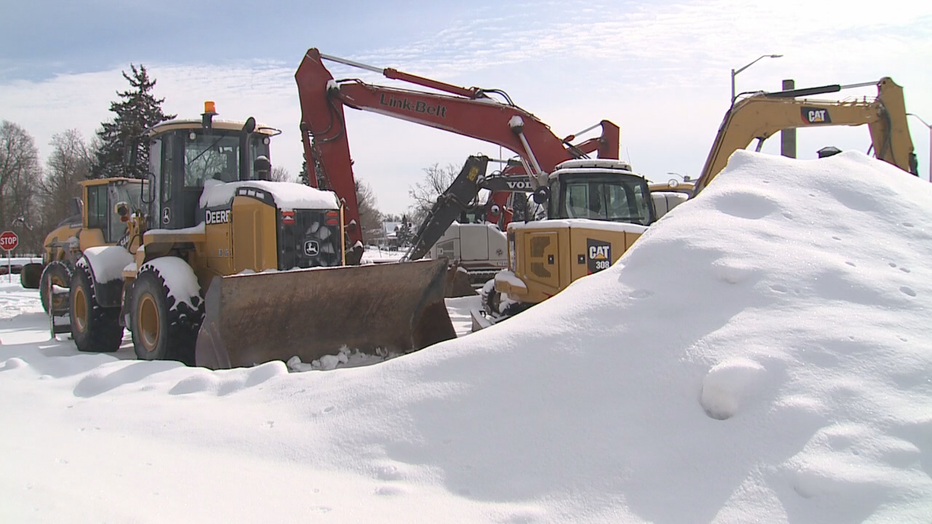 Schulz's group announced in January that it had raised $40,000 in pledges to repair the building's roof and brick walls. City officials said that wouldn't come close to covering the $157,000 in unpaid property taxes that have accumulated over the last decade.

"The county has given us a couple of processes we can use. One is a payment plan – a monthly payment plan over five years," said Schulz.

The city also estimates restoration costs could reach $9 million or more. Schulz, though, disputes that. 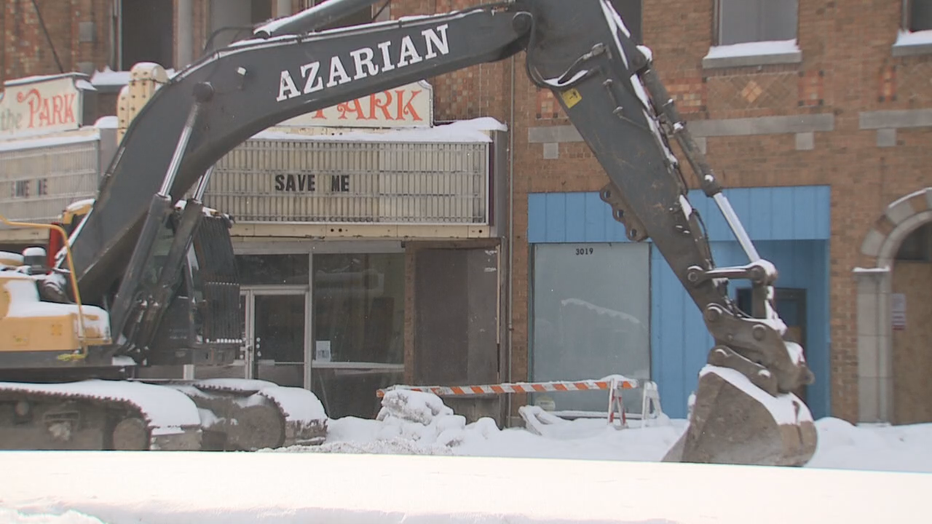 A city spokesman tells FOX6 that the crews contracted to tear it down have a total of 15 days to complete the project. Schulz envisions the space as a cultural arts center for the community.

"We submitted to the city on Feb. 5 a development plan. Yes, we should have submitted it sooner," Schulz said.

Every day it stays untouched is another day Schulz can dream of an encore for the once majestic venue: "There’s always hope! It’s still standing."

Schulz said her group has entered into a purchasing agreement with the building's current owner. The 15-day demolition timeline started on Tuesday, Feb. 9 -- leaving less than two weeks to be torn down.

Statement from the City of Racine:

"The City of Racine appreciates the dedication and enthusiasm of those individuals who want to preserve the Park Theatre. Unfortunately, the current owner of the building is engaged in what we call demolition by neglect. He has allowed the building to fall into terrible disrepair, has not paid taxes in many years, and is now looking to off load the property to avoid his responsibilities. While the group from West Racine has the best intentions, they have not been able to raise enough funds to cover the cost of repairs, take on the tax liability from the current owner which is necessary to acquire the property, or begun the capital campaign to raise the 9-13 million dollars to restore the building. The process the group outlined to the City includes hopes that the County will forgive the back taxes, foreclose on the property, transfer it to the City, and assumes the City would be willing to take on the liabilities owning a property in that condition. Even if this process were possible, it would require multiple votes from the County Board and City Council, and would take a significant period of time. While we understand that local residents have asked others to review the condition of the building, City elected leaders and staff must trust and rely on the 30 years of expertise that our Chief Building Inspector has in evaluating structures. He takes no pleasure in having to take down a building like this, but does not believe the structural integrity of the building will withstand harsh winds or heavy snows, let alone, the pounding and shaking of road construction set to begin adjacent to the building this spring. We hope the local residents will find other buildings which are less far gone to invest in and preserve, and that as a City, we must find ways to hold property owners responsible so that this scenario does not continue to repeat itself."