Eleventh-hour efforts are underway in Racine to try to save the&nbsp;historic Capitol Theater, which later became The Park.&nbsp;

RACINE, Wis. - Eleventh-hour efforts are underway in Racine to try to save the historic Capitol Theater, which later became The Park.

City leaders said it's too late, and it will be demolished in a matter of days. The latest, and possibly last, chapter for the theater plays out like a Greek tragedy.

"There has been neglect. We admit that. The building does need work," said Judith Schulz.

Schulz and members of her Capitol Theater Friends group were met by Racine police Friday morning, Jan. 29 -- stopping her or anyone else from getting inside the nearly 100-year-old building. 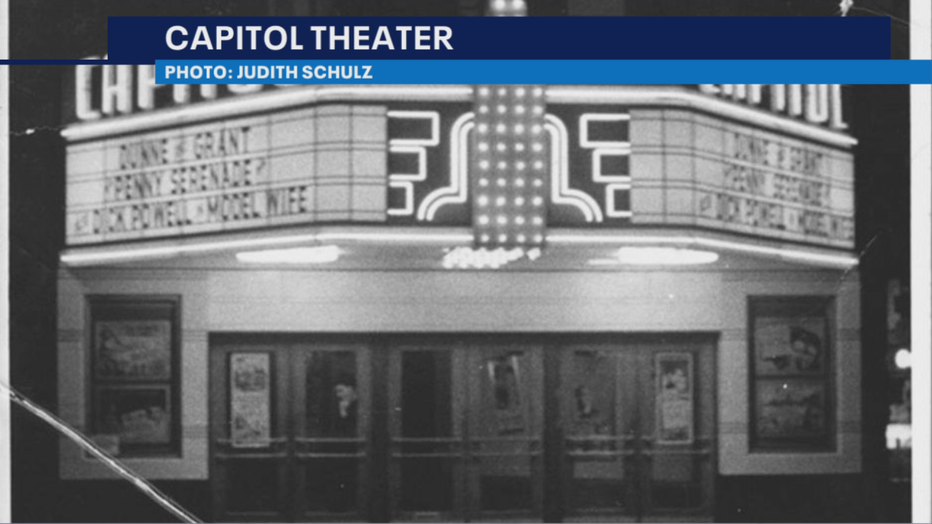 The city's building inspector posted notices on all of the theater's entrances, saying the building is not condemned.

Schulz said supporters have made pledges to restore it, but "not enough" money has been raised thus far but there is "enough to do the roof repairs." 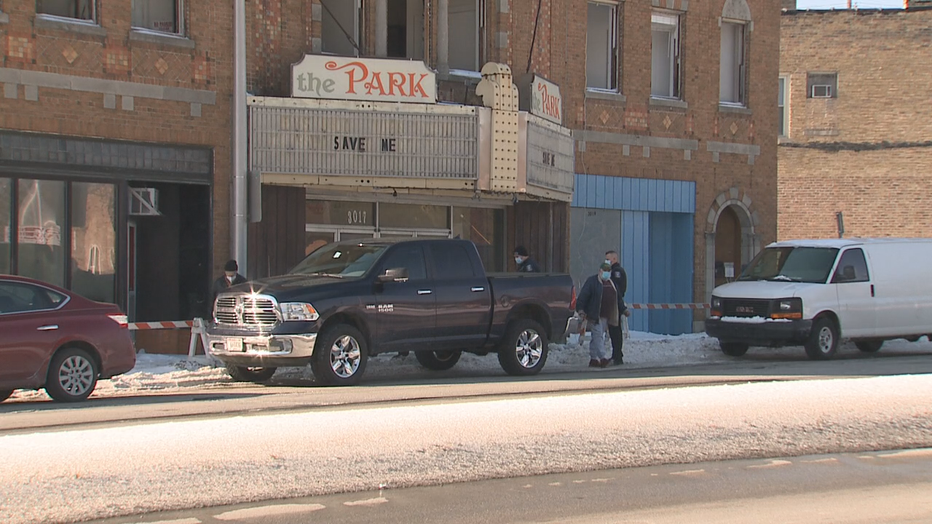 The Capitol Theater, renamed The Park, in Racine

The $40,000 they have been able to generate so far would only dent the $157,000 in unpaid property taxes that have accumulated over the last decade. 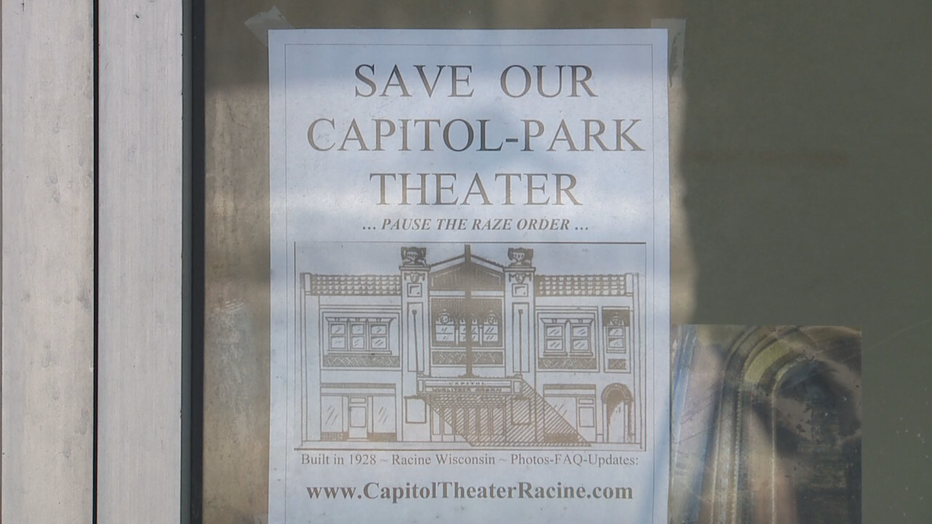 Supporters are asking for a three-month extension to the raze order.

"It’s never too late," said Schulz. "The inside, the proscenium, the stage, the orchestra pit are still there. It's like walking into time.

And now, there's a strong possibility that time has run out.

The city is telling the group that representatives from the historical society will come and photograph the building's interior before it is torn down on Feb. 9.

In a statement, listed in full below, the city acknowledged the group's good intentions, while providing some hard truths:

"The City of Racine appreciates the dedication and enthusiasm of those individuals who want to preserve the Park Theatre. Unfortunately, the current owner of the building is engaged in what we call demolition by neglect. He has allowed the building to fall into terrible disrepair, has not paid taxes in many years, and is now looking to off load the property to avoid his responsibilities. While the group from West Racine has the best intentions, they have not been able to raise enough funds to cover the cost of repairs, take on the tax liability from the current owner which is necessary to acquire the property, or begun the capital campaign to raise the 9-13 million dollars to restore the building. The process the group outlined to the City includes hopes that the County will forgive the back taxes, foreclose on the property, transfer it to the City, and assumes the City would be willing to take on the liabilities owning a property in that condition. Even if this process were possible, it would require multiple votes from the County Board and City Council, and would take a significant period of time. While we understand that local residents have asked others to review the condition of the building, City elected leaders and staff must trust and rely on the 30 years of expertise that our Chief Building Inspector has in evaluating structures. He takes no pleasure in having to take down a building like this, but does not believe the structural integrity of the building will withstand harsh winds or heavy snows, let alone, the pounding and shaking of road construction set to begin adjacent to the building this spring. We hope the local residents will find other buildings which are less far gone to invest in and preserve, and that as a City, we must find ways to hold property owners responsible so that this scenario does not continue to repeat itself."

Whether it’s industrial, steam punk, retro, or mid-century modern, BC Modern in Walker’s Point has it all.