Police have released an edited clip of the shooting that left a Greenfield officer injured and a suspect dead in late August.

On that Sunday, a Greenfield police officer was taken to the hospital in critical but stable condition and a Milwaukee man was dead following a traffic stop.

"We nearly lost a police officer in the line of duty at the hands of a dangerous felon.  You don’t have to take my word for it. I’m going to show you the video," said Greenfield Police Chief Jay Johnson in the video. 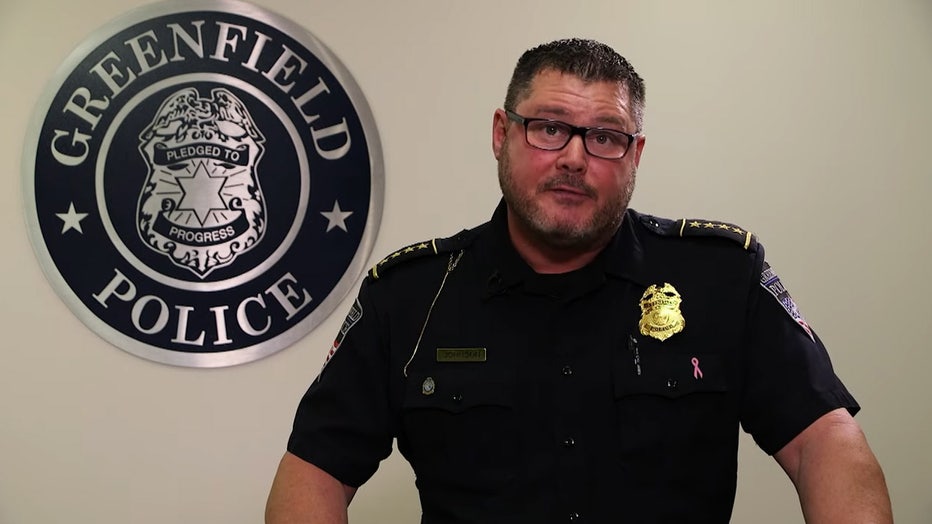 It was early in the morning on Sunday, Aug. 22 when a police officer tried to pull over 31-year-old Tyran Lamb after running a red light near the Milwaukee border.

Investigators say Lamb drove off as soon as backup for the first officer arrived. That sparked a pursuit and later, a crash at Layton Boulevard and Becher Street. 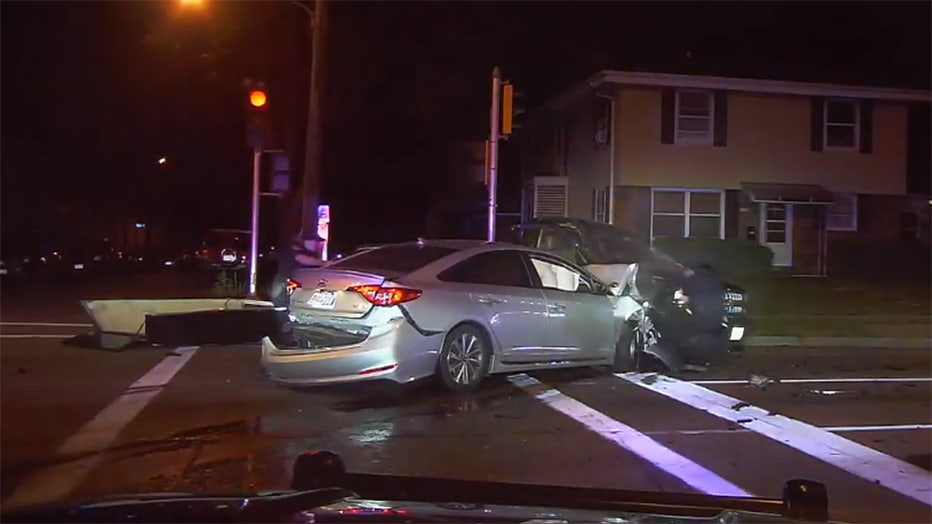 "You’ll see and hear them, guns drawn, order the subject to show him his hands 18 times – which he refused to do," Chief Johnson said.

The video shows Lamb shot at the officer through the windshield. The officer, after being hit, ran to the other side of the crash scene. At that point, the suspect gets out of his vehicle. 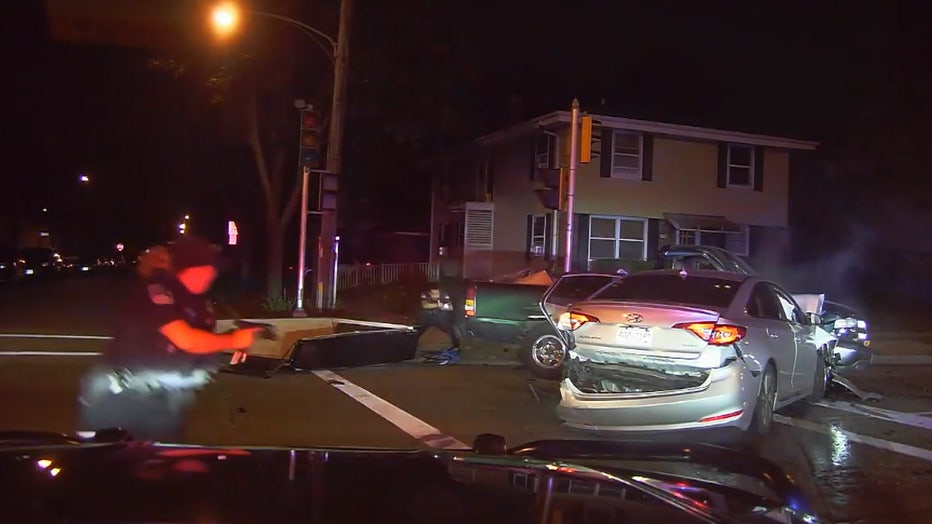 "As the suspect ran away, he jumped over the downed officer, firing him at point-blank range," Johnson said. 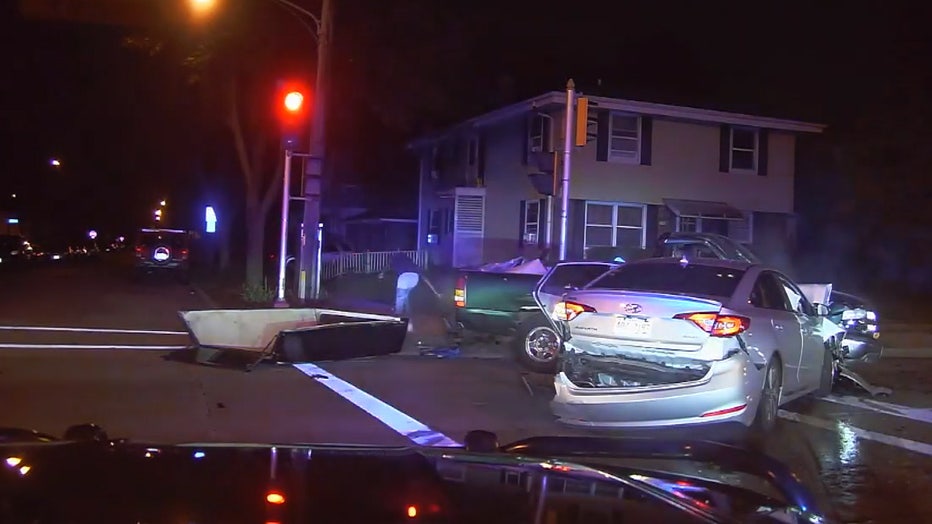 Officials said the Greenfield officer who was shot is now recovering at home – and he hopes to make a full recovery. His name is not being released.

"We edited this video down to 5 minutes incorporating the various body-worn and squad camera views, but I assure you, we did not leave out anything that would alter your perspective. We also highlighted certain parts to help you more clearly see what actually occurred.

"This case is still under investigation by the Milwaukee Area Investigative Team, so we’re not showing the
entire video. But we want the community to know what our officers went through that night, and to correct
any misinformation you may have heard."

CLICK TO WATCH the body-worn and dashcam video released by Greenfield police. WARNING: Officials say the video depicts a violent act and strong language – and may be disturbing for some to watch. A portion of the Greenfield video is just below.

GRAPHIC: This is just a portion of the edited video that Greenfield police shared with the public following an incident that unfolded on Sunday, Aug. 22.

Johnson added, "The suspect was an armed felon who made the decision to flee from the police. He put our community, our citizens, and our officers in danger. And you know this - because you just saw it for yourself."

The CEO of New Glarus Brewing filed a defamation lawsuit against the law firm representing three shareholders who accuse her of cutting them out of profits from the popular craft beer maker.

Two more Milwaukee Public Schools are moving to virtual learning due to COVID-19, an MPS dashboard shows on Thursday, Sept. 30.

A motorcyclist was taken to the hospital after a crash near Sheridan and Larson on Wednesday, Mount Pleasant police said.