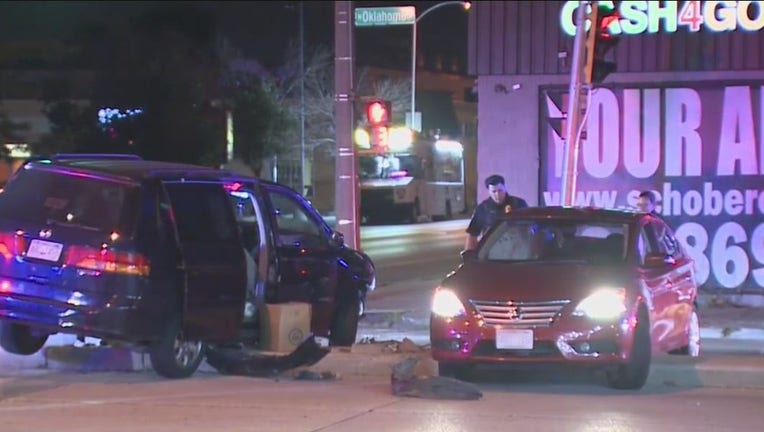 GREENFIELD, Wis. - One person was taken into custody Wednesday morning, Aug. 3 following a police pursuit and crash in Greenfield. It happened just before 2 a.m.

According to police, the driver fled a traffic stop. The officer pursued the vehicle where it crashed into another vehicle at 13th and Oklahoma. 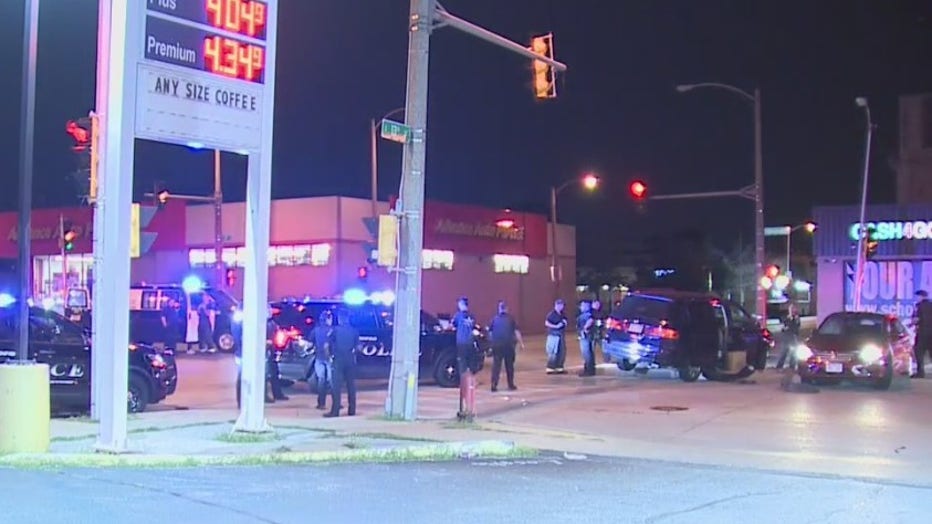 The driver attempted again flee -- but the vehicle was caught on the center median.

The driver was taken into custody. No medical attention was needed for either driver.