A Greenfield firefighter and paramedic came to the rescue of a family member while vacationing at Lake Minocqua. His quick thinking saved a life.

GREENFIELD, Wis. - A family trip up north turned into an emergency situation for one Greenfield firefighter and paramedic a few weeks ago.

While on duty, Brett Ponejolic has been the first on the scene to a lot of emergencies. But it was while on vacation that he experienced his most important response to date.

"I never thought I would have to use (it), but I’m glad I was there," said Ponejolic.

As Ponejolic enjoyed Minocqua Lake with his family, the perfect day took a turn. He said they had just finished wake surfing when he noticed his 63-year-old father-in-law floating unresponsive in the water.

"We said, ‘Are you OK?’ – and he didn’t respond. I kind of looked down at him and realized that he’s not breathing," Ponejolic said. He pulled the 63-year-old onto the boat. "Checked a pulse, didn’t feel a pulse so started CPR." 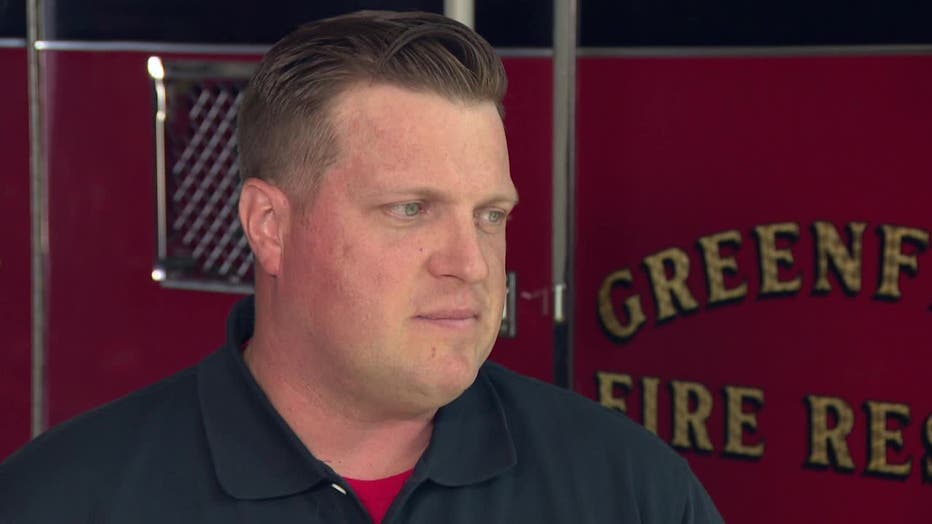 Ponejolic's wife called 911, and for 10 minutes Ponejolic did chest compressions. When they got to shore, they were met by first responders. Ponejolic grabbed the AED.

The 63-year-old had had a heart attack. He was rushed to the emergency room and later flown to a hospital for surgery.

"I think it was a miracle. I’m not really sure how else to explain it, just right place, right time," said Ponejolic.

It was quick thinking that saved a life, and the love of a family that has helped bring comfort. 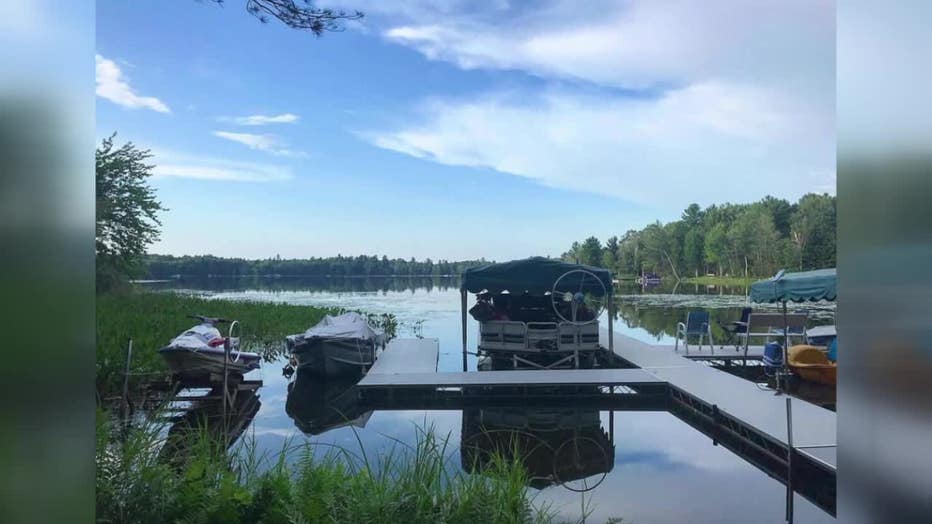 "It’s pretty rare that somebody survives something like this. I’m extremely grateful my skill set was there to help out a family member," Ponejolic said.

The 63-year-old was hospitalized for 10 days and is doing well. Ponejolic said he wants this story to show the importance of CPR and serve as a reminder to always wear a life jacket when on a boat or in a big body of water.