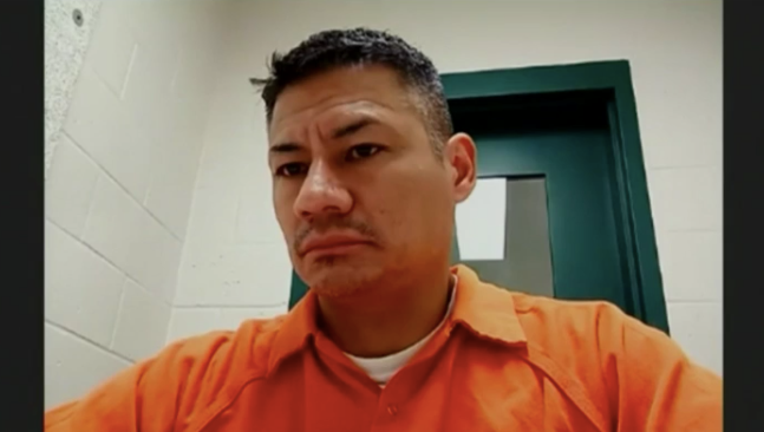 GREEN BAY, Wis. - A Green Bay elementary school teacher has been charged with sexually assaulting three of his second-grade students.

A criminal complaint against 46-year-old David Villareal also says the school district knew about allegations of inappropriate touching by Villareal in 2016, but took no disciplinary action.

According to the criminal complaint, three former students at Baird Elementary School allege Villareal inappropriately touched them during class between 2015 and 2017.

Each student told investigators Villareal would touch them inappropriately at his desk, and items that were stacked on his desk likely prevented other students from seeing anything, WLUK-TV reported.

One of the victims alleged Villareal inappropriately touched her every day while he was her second-grade teacher. Villareal has denied ever touching any of his students.

The complaint states that earlier this month the mother of another victim told investigators her daughter first told her about inappropriate touching by Villareal after it happened in 2016.

The mother said she set up a meeting with the school's principal and filed a report with the district, but no action was taken against Villareal. The mother ended up pulling her daughter out of the school, according to the complaint.

The school district declined to comment on the information in the criminal complaint. Villareal is charged with two counts of first-degree sexual assault of a child and one count of repeated sexual assault of the same child.

Milwaukee police are asking for the public's help in the search for long-term missing person Delisha Thames.