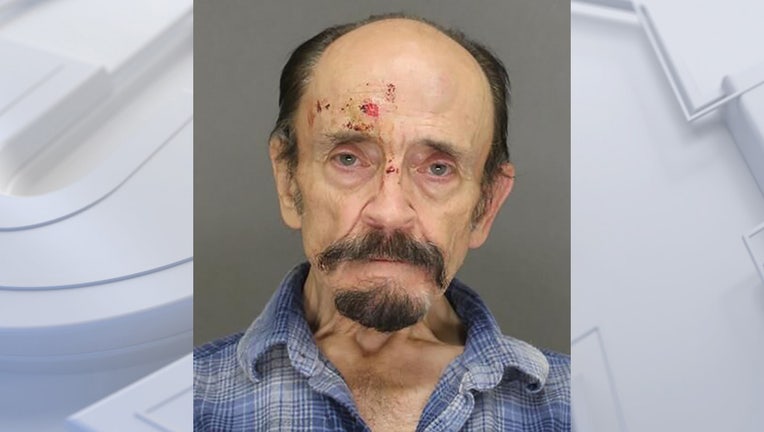 GREEN BAY, Wis. - A Green Bay man has been sentenced to five years in prison for his 18th drunken driving conviction.

Wallace Bowers, 74, had a valid driver's license when he was arrested last January after crashing into a power pole on Green Bay's east side and temporarily knocking out service.

Defense attorney Steven Johnson noted Bowers is a Vietnam veteran on full disability with post-traumatic stress disorder and other health issues. The isolation and stress due to the pandemic exacerbated his situation, according to Johnson.

"I regret everything that I’ve done," Bowers said before sentencing, noting the stress led to an alcohol relapse after he was sober for 10 years.

In issuing the sentence, Brown County Circuit Judge John Zakowski thanked Wallace for his service but said that wouldn’t matter to the victim of a drunken-driving crash, if someone had been injured.

Zakowksi also placed Bowers on extended supervision for seven years, issued a $1,000 fine, and suspended his driver’s license for three years after that, but said Bowers should never drive again.

Wisconsin law now requires driver’s licenses to be revoked with a fourth OWI conviction, if the previous conviction was within 15 years.

Jason Aldean, along with special guest Gabby Barrett, will headline the American Family Insurance Amphitheater on the first day of Summerfest on June 23, 2022.