WAUPUN, Wis. - The Waupun man accused of killing his grandmother in 2019 has been sentenced to 13 ½ years in prison, the district attorney announced.

Gregory Spittel, 33, was convicted in May of second-degree reckless homicide and other charges.

According to a criminal complaint, Spittel was upset with his grandmother, 75-year-old Carole Foreman, for giving information to police which resulted in his arrest and caused him to lose custody of his children, WLUK-TV reported.

The attack happened on Aug. 23, 2019, in the Waupun. The criminal complaint said Spittel hit Foreman, causing her to fall and hit her head on the concrete basement floor. He asked a neighbor to call 911 the next day. Foreman died at the hospital several days later of multiple blunt force injuries, the complaint said. 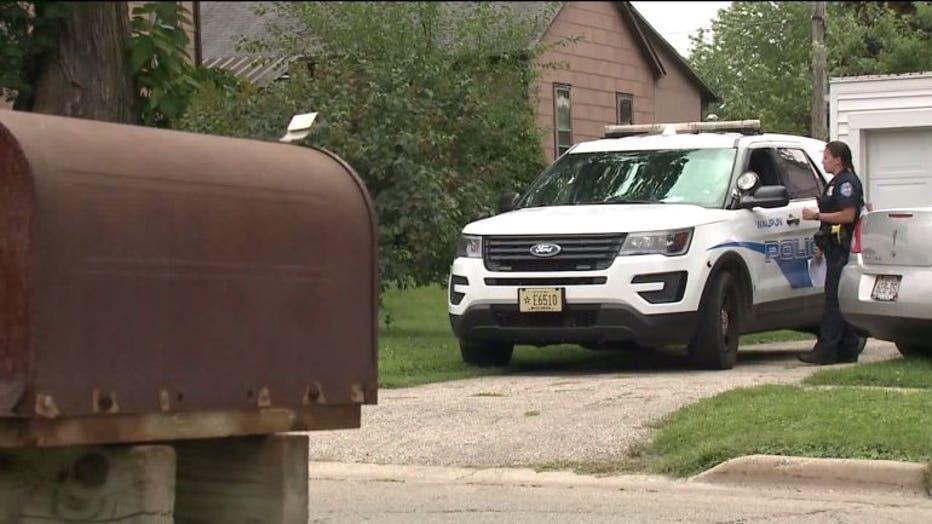 "This is a devastating example of how drugs and alcohol destroy lives. The series of drug and alcohol fueled choices the defendant made led to him beating his grandmother to death in a drunken rage and leaving her to die in a pool of her blood for hours in his own basement. We continue to keep the family in our thoughts and prayers as they continue to mourn this immeasurable loss. Although this sentence feels inadequate, there is no sentence that can put bring the Victim back to her family and I am grateful that some measure of justice was achieved."

He has also been sentenced to 7 ½ years of extended supervision.