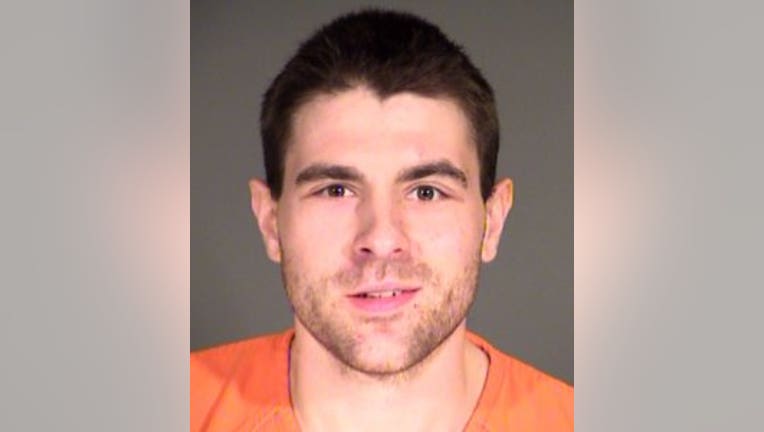 FOND DU LAC, Wis. - A man who blamed his grandmother's slaying on the "cartel" has been found guilty of killing her in Fond du Lac County.

According to the criminal complaint, Spittel was upset with his grandmother, 75-year-old Carole Foreman, for giving information to police which resulted in his arrest and caused him to lose custody of his children, WLUK-TV reported.

The attack happened on Aug. 23, 2019, in the city of Waupun. A criminal complaint says Spittel hit Foreman, causing her to fall and hit her head on the concrete basement floor. He asked a neighbor to call 911 the next day. Foreman died at the hospital several days later of multiple blunt force injuries, the complaint said.

"This was a devastating loss to the family and today’s verdict help bring justice to the victim’s family and friends as they still mourn the loss of their mom, grandmother, and friend. The jury found the defendant guilty of murder, rejecting the defendant’s claim that the ‘cartel’ was responsible for the murder," Toney said.

Spittel’s sentencing date has been set for July 20.