Two sisters have a message for reckless drivers after their father was killed in a crash in Milwaukee near Fond du Lac and Congress Aug. 12. Court records say the driver that hit their dad was going 59 miles per hour over the speed limit.

MILWAUKEE - Two sisters have a message for reckless drivers after their father was killed in a crash in Milwaukee near Fond du Lac and Congress Aug. 12. Court records say the driver that hit their dad was going 59 miles per hour over the speed limit.

It was around 8 p.m. on Aug. 12 when a silver Charger crashed into a white Cadillac near Fond du Lac and Congress. The man driving the Cadillac died, and his daughters want you to know his name.

Joseph Papia, 71, had a big personality. 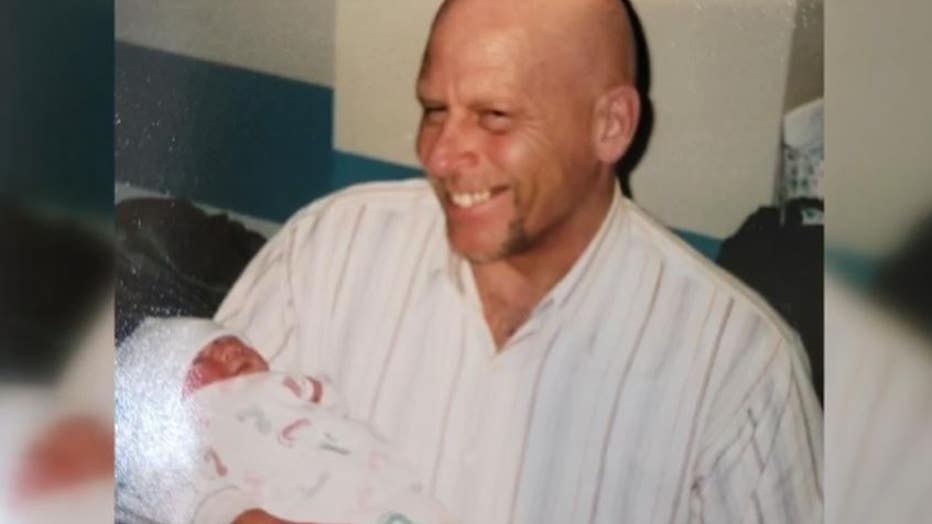 He taught his two daughters, Angelique and Andrea, to live every day like it was their last. 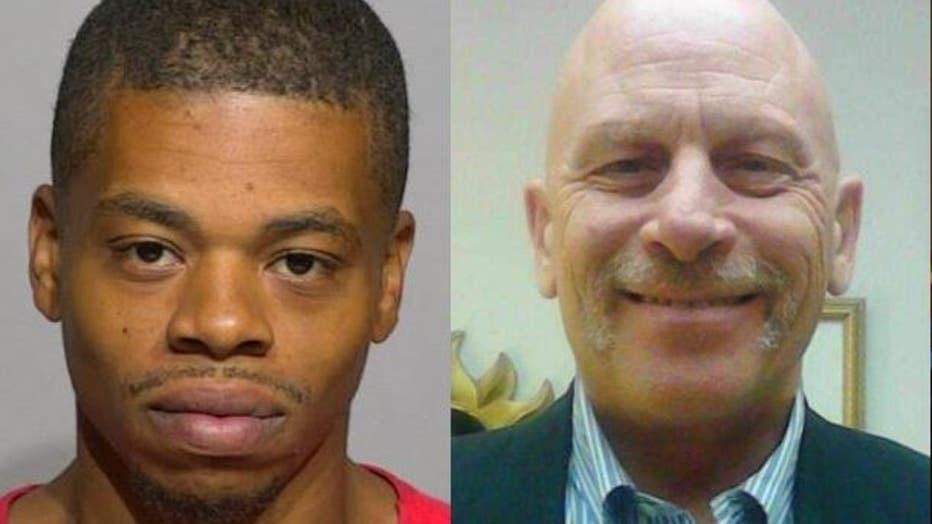 It's a lesson they learned during his life and now, also, in their father's death. Joseph Papia was killed in the Aug. 12 crash. His daughters said knowing how it happened only adds to their pain.

"It's just reckless," said Angelique Papia. "Absolutely reckless, and it's not needed." 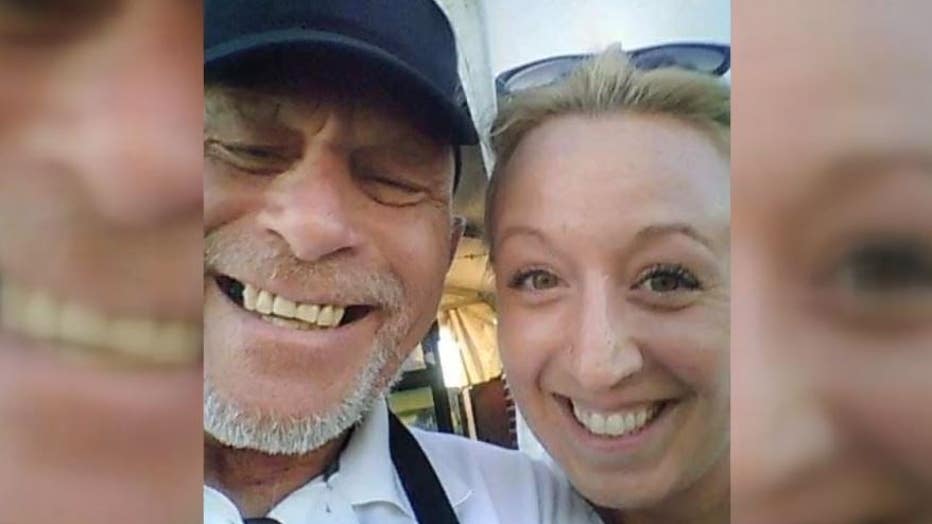 Vincent King, 29, is charged with second-degree reckless homicide. Prosecutors say he was driving the Charger. Court documents say King was going 94 on impact. The speed limit there is 35.

"He won’t even be able to see his grandchildren off into high school or see either one of us walk down an aisle because somebody wants to be doing I don’t even know what," said Angelique Papia. "I can’t even explain or understand. I’m still trying to wrap my brain around why or how somehow could be driving at such a high speed."

The sisters know they aren't the first family to bury a loved one due to a reckless driver, but they hope something can be done to prevent another family this pain."

"A lot has to happen," said Angelique Papia. "Somebody needs to really start seeing what’s going on in the community." 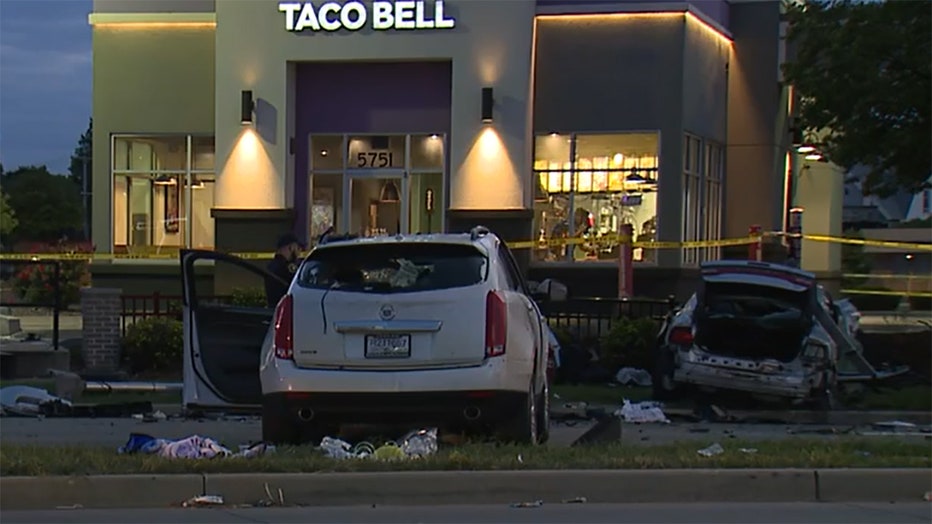 A bench warrant has been issued for King. Milwaukee police said he is not in police custody, but it's possible he could still be in the hospital because he was injured in the crash.

The Papia sisters hope King serves as much time as possible.

The criminal complaint notes King was convicted of felony retail theft in 2018.

Court records show King was charged with misdemeanor battery and disorderly conduct with domestic abuse assessments in July 2021. He received a $500 signature bond in that case, and he has failed to appear in court twice. His latest bench warrant was issued in March 2022.