A Milwaukee woman was sentenced to prison for leading police on a chase down Interstate 43 in January 2020 after a Grafton sporting goods store theft.

GLENDALE, Wis. - A Milwaukee woman was sentenced to 1 ½ years in prison for leading police on a chase down Interstate 43 in January 2020.

As part of a plea negotiation, 39-year-old Letosha Walton pleaded guilty to two counts of second-degree recklessly endangering safety. One count of fleeing/eluding police was dismissed.

The police chase started with a theft from a Grafton sporting goods store. Two people, Walton and a man – who was also charged – were seen sorting through items that they planned to steal. The two left the store with nearly $2,000 worth of merchandise.

A police chase began, stretching 3.6 miles and reaching speeds of 100 mph. It ended when the suspects' car crashed and flipped on I-43 near Silver Spring in Glendale. Prosecutors said Walton was the driver.

Police discovered merchandise with the tags still on in the back of the wrecked car. 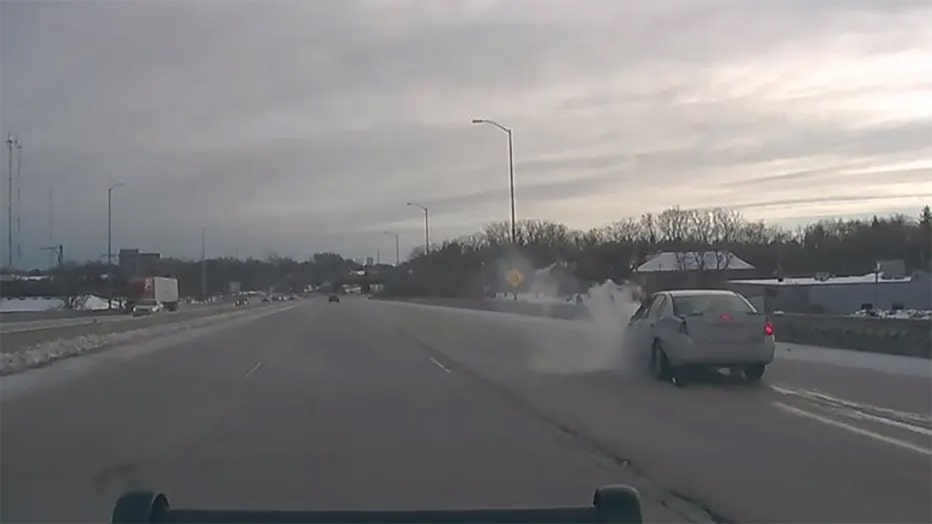 In addition to prison time, Walton was sentenced to 2 ½ years of extended supervision. She was also granted credit for 274 days served.

Walton was also charged for the retail theft in a separate case.