Video captured DICK`S retail theft before pursuit, crash on I-43

Video captured DICK`S retail theft before pursuit, crash on I-43

GRAFTON -- Grafton police on Monday, Jan. 27 released surveillance video showing a brazen theft inside DICK'S Sporting Goods -- a crime that ended in a serious crash on I-43 near Silver Spring Drive on Jan. 19. Darrell Brown, 37, and Letosha Walton, 36, both of Milwaukee, were each charged with retail theft -- intentionally taking greater than $500 to $5,000, as party to a crime (with an added repeater modifier for Brown). 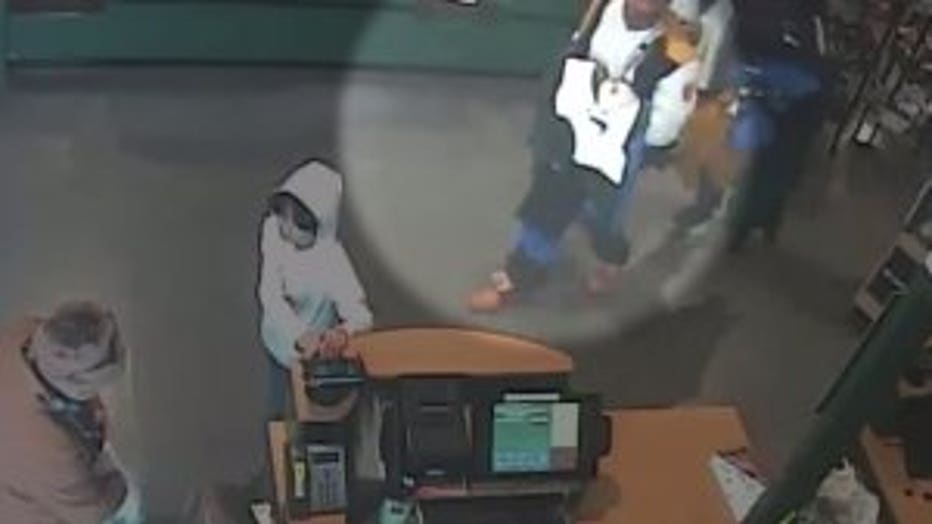 Cameras were rolling when prosecutors said Brown and Walton sorted through multiple items they planned to steal at DICK'S. Brown later told investigators they had no business grabbing the items, the video showed. Brown allegedly told police Walton ran out of the store without paying -- and that he followed because "he was scared."

Police said the pursuit began after the suspects stole nearly $2,000 worth of merchandise from the store -- leading to a 100 miles per hour pursuit that ended in a crash, bringing traffic to a standstill. Dashcam video showed the suspect vehicle slammed into a retaining wall and flipped another vehicle onto its hood. Thankfully, the two women inside that vehicle were not hurt. 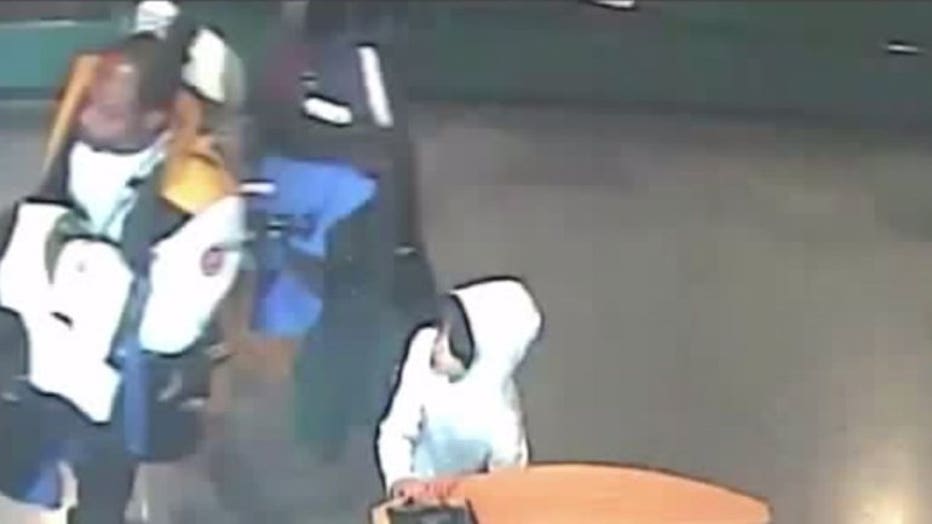 Prosecutors said Walton was driving during the pursuit -- stopped with a PIT maneuver. Brown surrendered to police. Both received medical attention. 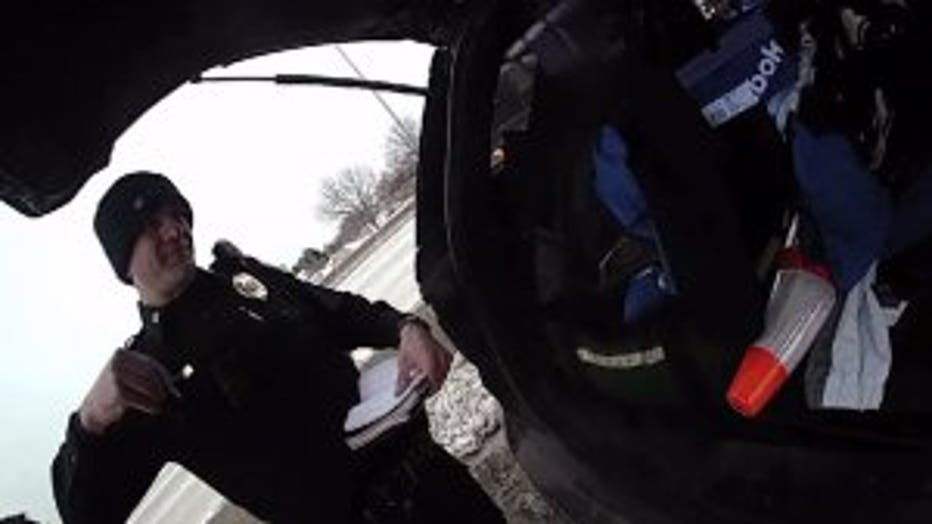 After the crash, police sorted through items found in their vehicle.

"She got me in the car, and wouldn't take me back home," Brown said in the video. "I ain't had no business having my hands on that (expletive) with no money."

In addition to the retail theft charge out of Ozaukee County for the crime at DICK'S, Walton faces two counts of recklessly endangering safety and one count of vehicle operator flee/elude officer out of Milwaukee County in connection with the pursuit and crash. 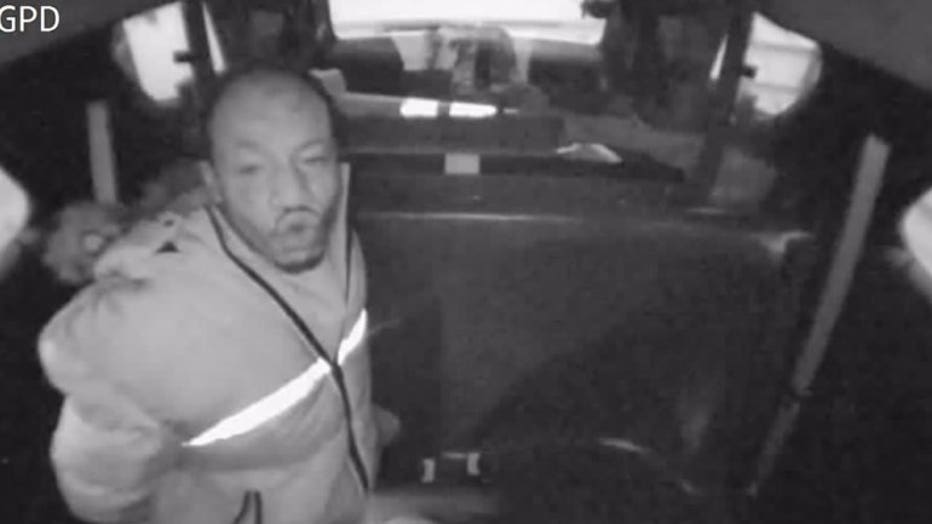 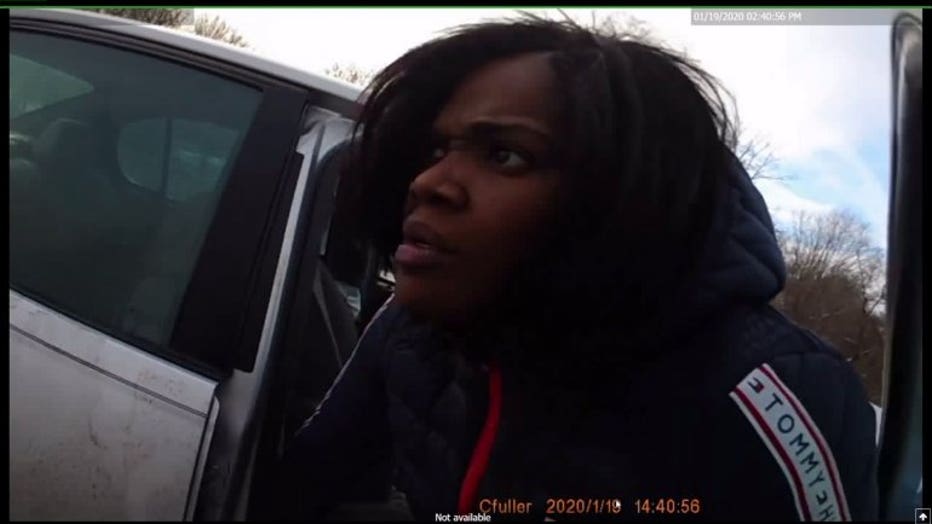 Walton was in court Thursday, Jan. 23 in Milwaukee County, where cash bond was set at $5,000, and a preliminary hearing was scheduled for Jan. 29.

Brown was in court in Ozaukee County Jan. 21 for a bail/bond hearing and initial appearance. Cash bond was set at $15,000, and a status hearing was scheduled for Feb. 5.