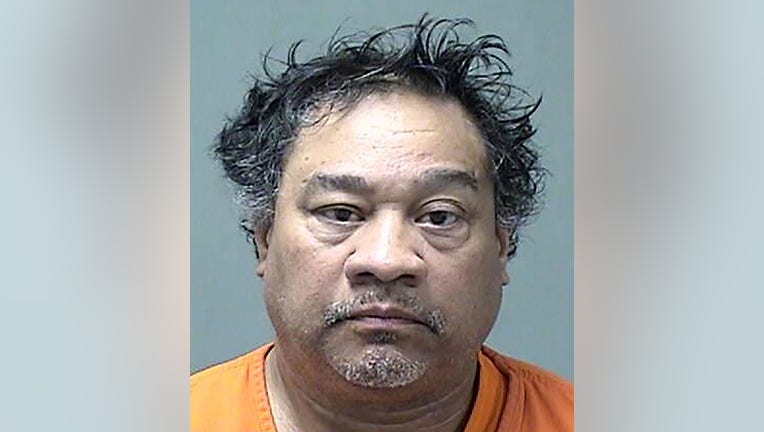 GRAFTON, Wis. - A Grafton man has now been charged with first-degree sexual assault of a teenage girl.

The assault happened at a home near 9th and Spring, and the victim identified Oliver as the assailant to police, a criminal complaint states. She said she had known Oliver since she was 16 years old.

In the past, they had "approximately eight" sexual encounters, per the complaint, which she said she "didn't have a choice" in because she knew he had a gun and had threatened her.

The complaint states the victim told police that Oliver held a knife to her neck and hit her in the face before sexually assaulting her on July 17. 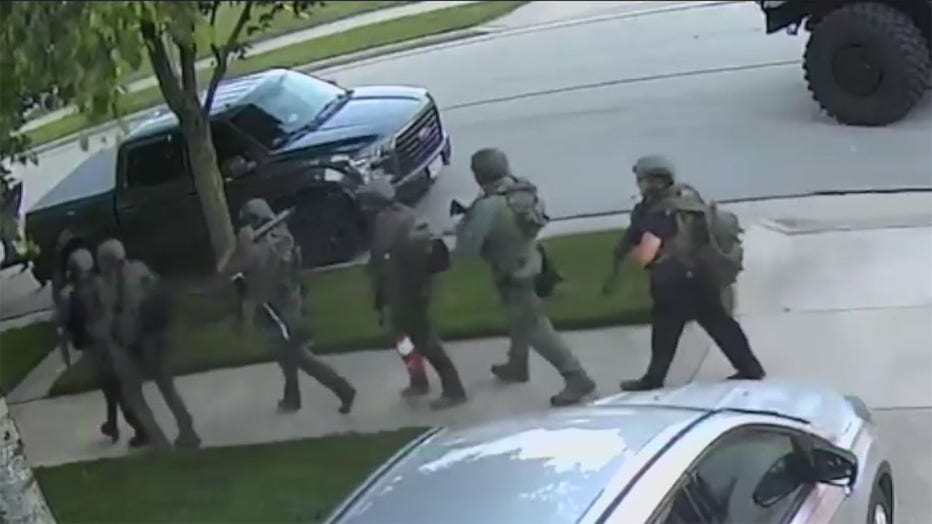 According to the complaint, Oliver would sell drugs exclusively to young girls and "does stuff" to them – hurting them if they refuse his advances.