Grafton police arrested a 60-year-old man for sexual assault of a minor Monday, July 18. Police say the man threatened the girl with a knife.

Village resident Tim Steele's surveillance camera got an alert that someone was out front. What he thought was a neighbor walking past was actually law enforcement.

A few doors down from Steele's home, Grafton police and the Ozaukee County Special Response Team went to a home near 9th and Spring. Steele said he woke up to the news.

"I didn’t find out about the events until 9 a.m. this morning, and I was shocked to found out about that, given that I was able to sleep through it," he said. 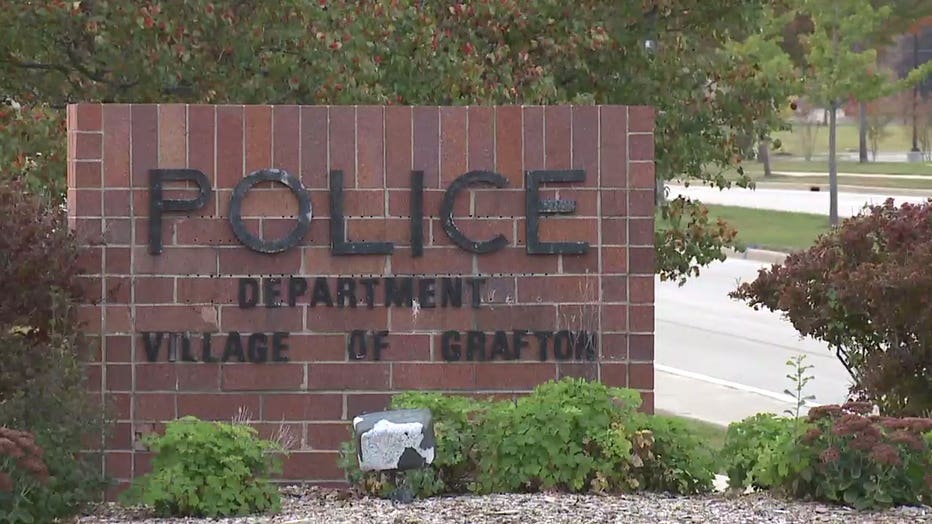 Police say the 60-year-old suspect sexually assaulted a girl and threatened her with a knife. The man was not a relative, but did know the victim.

"It’s definitely worrisome to know that took place, and given the fact that I have a 2 ½-year-old son," said Steele. "From the perspective of a father, it’s not something you expect to encounter – especially in a neighborhood like this."

Grafton police have not released the 60-year-old's name. Charges are pending in Ozaukee County.

If you or someone you know has been sexually assaulted, resources are available through the National Sexual Assault Hotline: 1-800-656-4673. For more, visit the Rape, Abuse & Incest National Network.