Gov. Tony Evers signed off on the Ho-Chunk Nation’s plans to open a casino and entertainment complex in Beloit, hailing the project as job creator that will help the region recover from the economic damage of the COVID-19 pandemic.

BELOIT, Wis. - Gov. Tony Evers signed off Wednesday on the Ho-Chunk Nation’s plans to open a casino and entertainment complex in Beloit, hailing the project as job creator that will help the region recover from the economic damage of the COVID-19 pandemic.

"We are absolutely thrilled to be moving forward," said Sarah Lemieux with Ho-Chunk Nation. "This is a momentous occasion for all of us as we move forward with this project."

The U.S. Department of the Interior in April approved taking 32 acres just north of the Illinois border into trust for the purpose of developing the complex. Federal law gives governors the power to approve or reject off-reservation casinos. 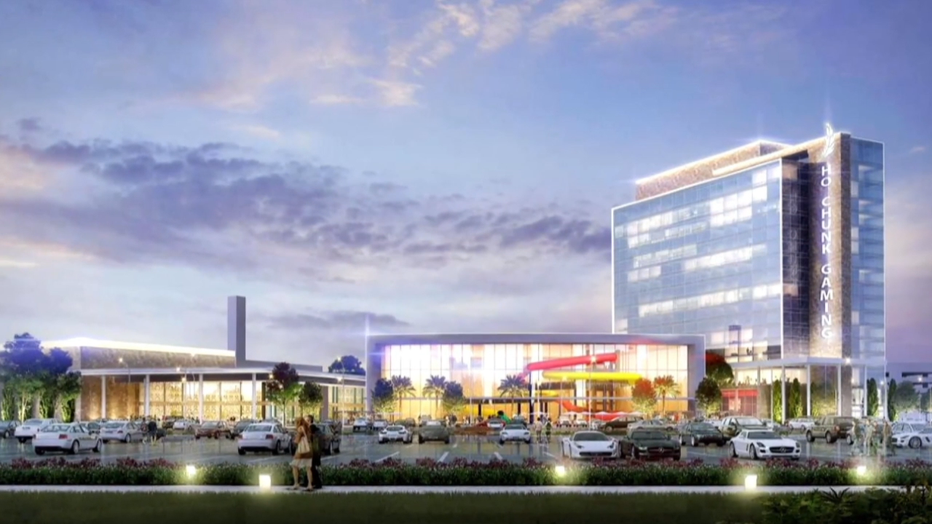 Evers, a Democrat, promised when he was running for governor in 2018 that he would approve the project. He said Wednesday that the complex will provide more than 2,000 construction jobs and more than 1,500 long-term jobs.

"Particularly in light of COVID-19, these jobs are needed now more than ever," said Lori Curtis Luther, Beloit city manager.

The complex would include one of the largest casinos in the state as well as a 300-room hotel with more than 45,000 square feet of meeting and convention space, and a 40,000-square-foot indoor waterpark.

The Department of the Interior now must issue a final determination on taking the land into trust. Evers and the Ho-Chunk then must amend the tribe’s gaming compact with the state.

"As we work to bounce back from this pandemic, we must do everything we can to support economic development in communities across our state," Evers said in a statement. 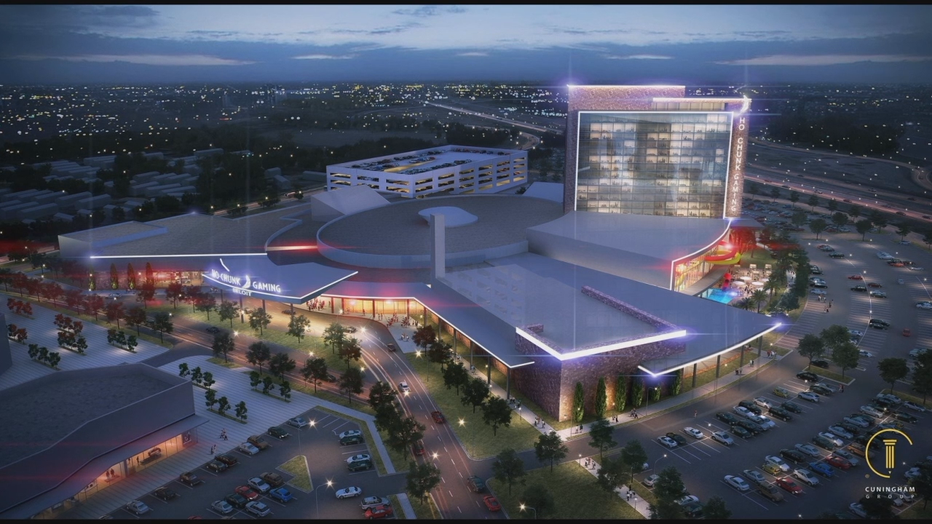 The Ho-Chunk already run three casinos in Wisconsin — one in Nekoosa, one in Baraboo and one in Black River Falls. The tribe's gaming compact with the state allows it to operate a fourth. Plans for the Beloit facility have been in the works for more than 20 years.

Beloit voters approved the project in a 1999 referendum. The tribe purchased the land in 2009 and has been working to win federal and gubernatorial approval to build a casino there since 2012.

Ho-Chunk Nation Vice President Karena Thundercloud said in Evers' statement that the tribe is "incredibly excited" that the governor has signed off.

"We look forward to the day when we can celebrate everybody who is helping this project along," she said.

Beloit City Council President Regina Dunkin said in the same statement that the casino will help the city recover from the pandemic.

"An entertainment destination of this magnitude is a win for the entire Greater Beloit region and will provide job opportunities for our residents," she said.

The Potawatomi said they support the Ho-Chunk Nation and wish them success. 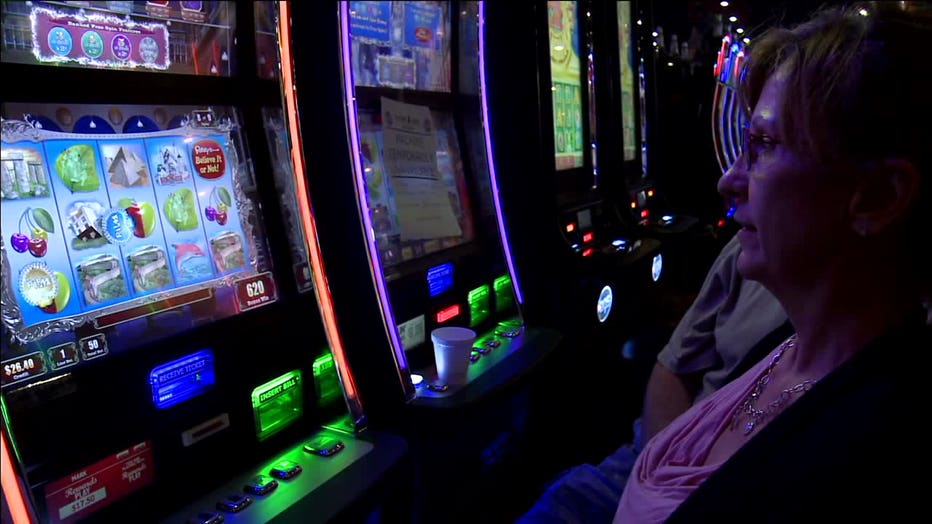 While leaders called this a win, not everyone is celebrating.

This project gets the green light six years after former Governor Scott Walker rejected a plan for a Hard Rock Casino and Hotel at the site of the former Dairyland race track in Kenosha, a project the Menominee Tribe had long pursued.

As this newest project moves forward, many are hoping the state will hit the jackpot.

"It is a relief," said Curtis Luther. "It is exciting."

Illinois state Sen. Dave Syverson, a Republican, warned in 2017 that a Ho-Chunk casino in Beloit would be a devastating economic blow to the city of Rockford, which lies about 20 miles (32 km) to the south.

Syverson called Evers' concurrence "disappointing" on Wednesday. He said he had hoped the Illinois Gaming Board would approve Hard Rock's application to open a casino in Rockford before Ho-Chunk won approval. The Illinois board has given Hard Rock preliminary approval but hasn't issued a license.

"We were hoping to counter (the Ho-Chunk casino) with Hard Rock, pulling people from all over the Midwest," Syverson said. "Once it gets up and running under the Hard Rock brand, it will have a positive impact. In the meantime, if Beloit opens up before us, there's no question it will have a negative impact on northern Illinois."