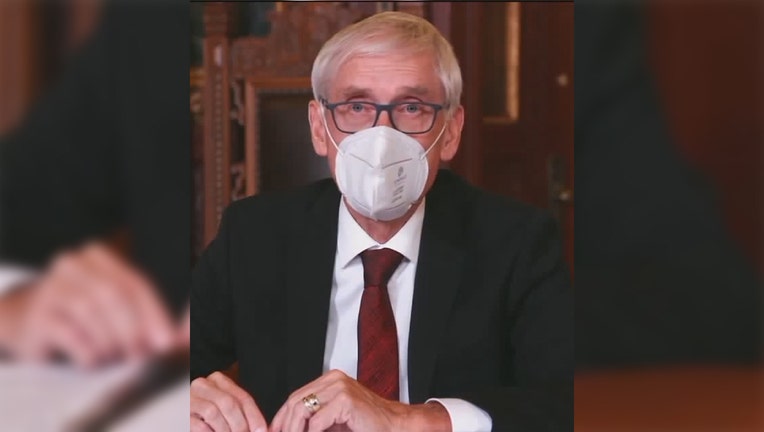 Under the proposal, Wisconsin would join 15 other states, including neighboring Michigan and Illinois, in legalizing recreational marijuana. 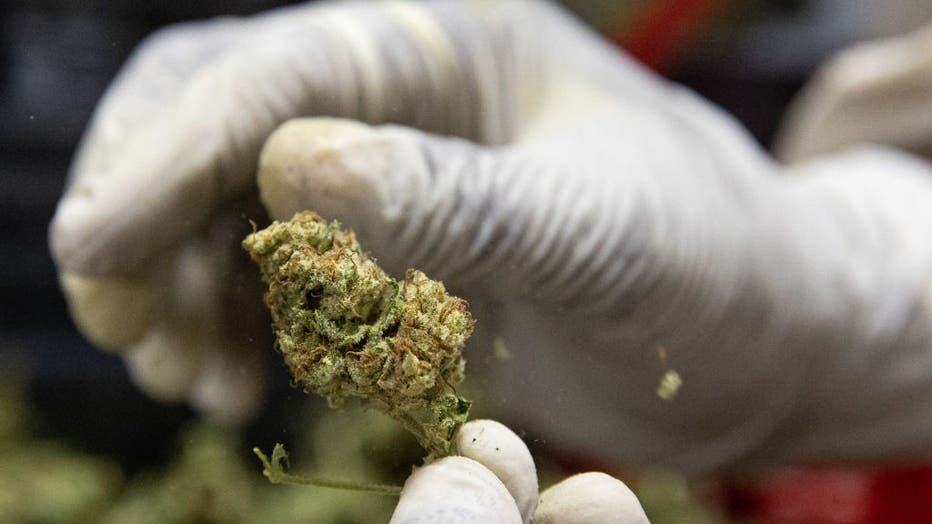 On top of increasing revenue, doing so will create jobs and reduce the criminal justice system costs, a release said. Evers acknowledged the medicinal benefits that could be provided to those who suffer from debilitating pain and illness.

"Legalizing and taxing marijuana in Wisconsin—just like we do already with alcohol—ensures a controlled market and safe product are available for both recreational and medicinal users and can open the door for countless opportunities for us to reinvest in our communities and create a more equitable state," said Gov. Evers. "Frankly, red and blue states across the country have moved forward with legalization and there is no reason Wisconsin should be left behind when we know it’s supported by a majority of Wisconsinites."

Legalizing marijuana is expected to generate more than $165 million annually. The governor proposes setting aside $80 million of the revenue generated by marijuana to reinvest in communities across the state through a new Community Reinvestment Fund. 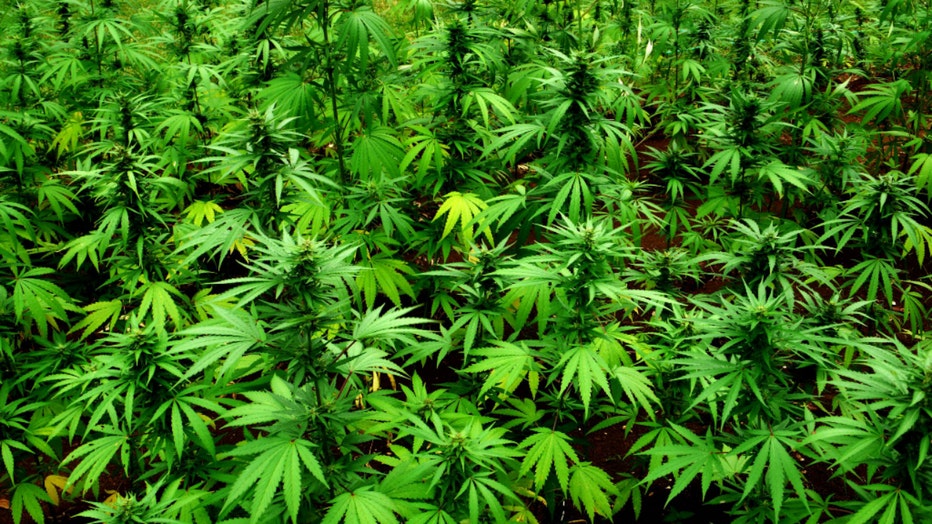 Beginning in the fiscal year 2023, the Community Reinvestment Fund will fund $30 million in equity grants through the Department of Health Services, the Department of Administration, and the Department of Children and Families, respectively, a release said. $5 million to fund grants to underserved communities through the Wisconsin Economic Development Corporation and provide more than $34 million to support sparsity aid, which goes to small, rural school districts. The remaining revenue would be deposited into the state’s general fund. 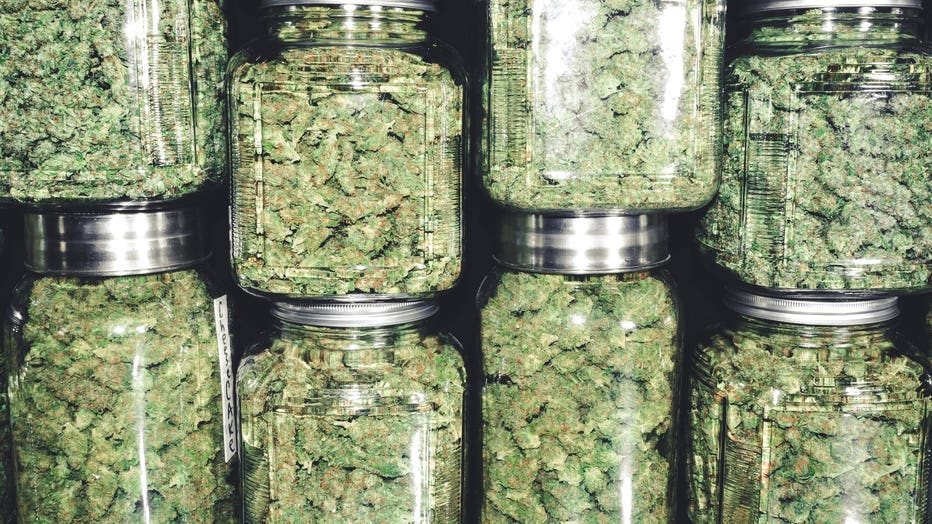 The governor’s 2019-21 biennial budget proposed legalizing medical marijuana, but was rejected by Republicans in the Legislature, a release said.