A month since Election Day, President Donald Trump has continued to make claims of election fraud, and members of the state's Republican congressional delegation remain silent. 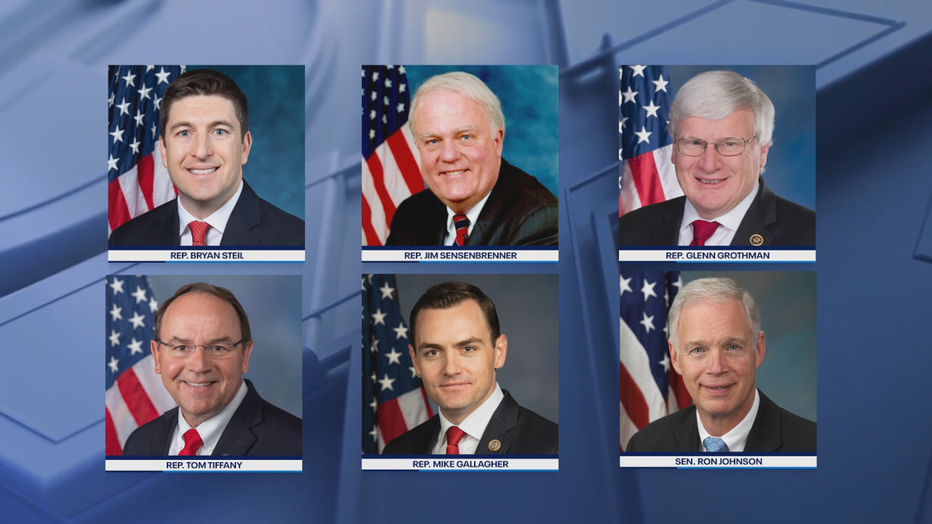 All but Sensenbrenner won re-election. Despite multiple messages, phone calls and conversations with staff, those questions have not yet been answered. 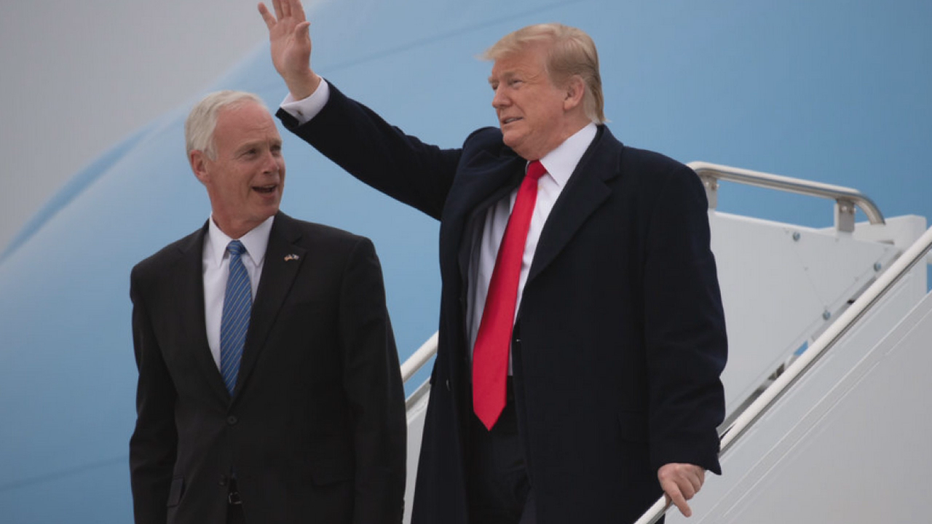 "I have been very consistent in both public and private statements that I believe there are way too many irregularities and suspect issues that need to be fully investigated and publicly vetted before a final result is determined and a peaceful transition of power takes place. The article should be viewed as the political hit piece it is, and simply ignored.” 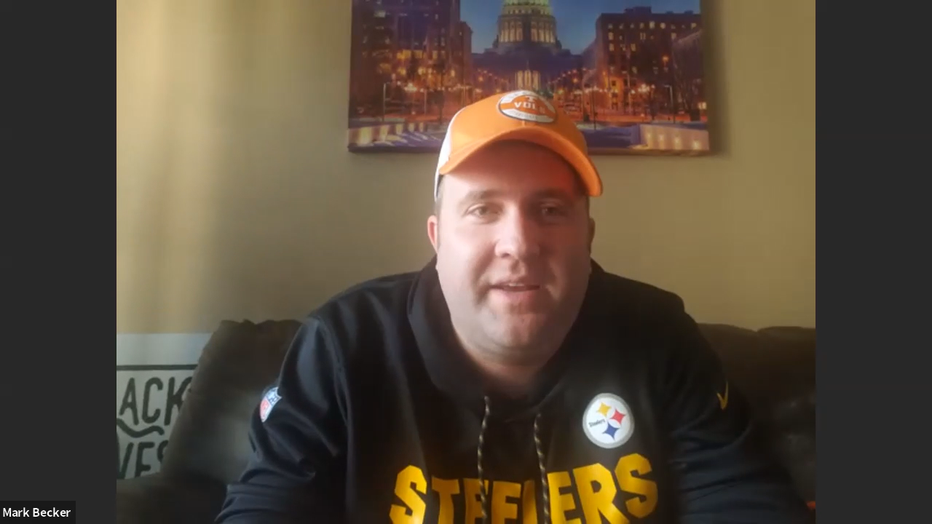 The "political hit piece" Johnson referred to was written by former Brown County GOP Chair Mark Becker in "The Bulwark."

“I struggled with writing this for a long time," said Becker.

In the article, Becker retells a conversation he says he had with Wisconsin's senior senator and Trump ally days after Biden was declared the winner. Becker says Johnson knows Biden won the election fair and square, but that it would be "political suicide" to oppose the president. 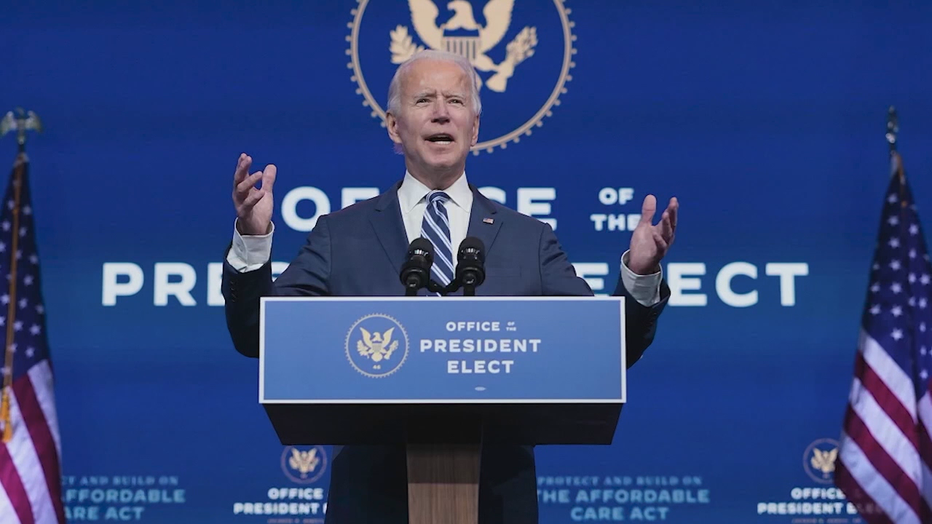 "The damage that this is doing to the founding – the most fundamental part of our country – is almost irreparable," said Becker.

"They’re trying to say and do as little as possible so that they can survive until the next election," said Mordecai Lee.

Lee said the silence is about political survival.

"I guess it’s an indication of how hard it is to be a Republican politician today, and the impact of the Trump mentality that you do anything to win, you say anything to win and that winning is the only object," said Lee. "For me, as a professor, the object of winning is to govern.”