The COVID-19 vaccine was just one issue touched upon by Gov. Tony Evers in a webinar Tuesday afternoon&nbsp;as he reflected on a year of COVID-19. He said it’s too early to tell and showed some concern about the Wisconsin State Fair.

The general public will become eligible on May 1 and it's possible that could happen sooner, Evers said during a virtual event hosted by Wisconsin Health News.

"We will always look at pushing it up," Evers said. "We want to get shots into people's arms." 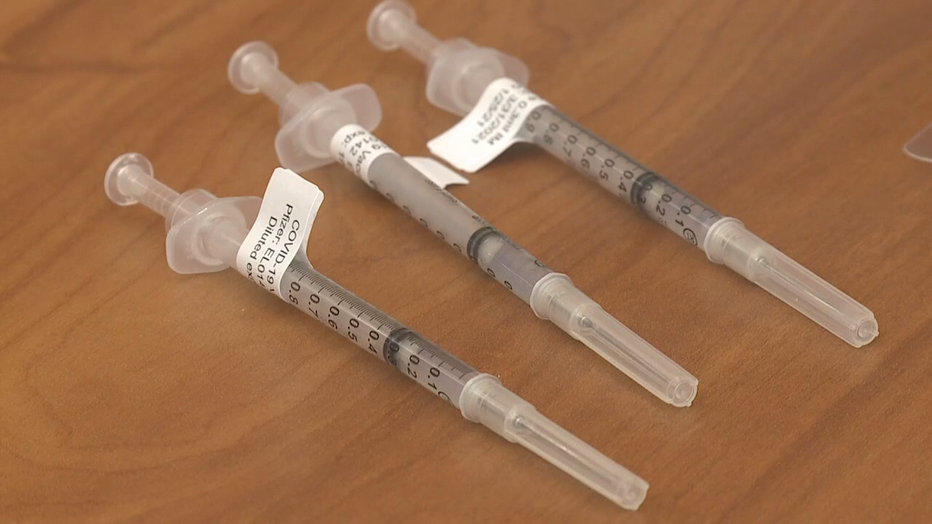 The vaccine was just one issue touched upon by Evers in a webinar with Wisconsin Health news Tuesday afternoon as he reflected on the past year of the pandemic. He said it’s too early to tell and showed some concern about the Wisconsin State Fair, set for Aug. 5-15, 2021.

"The thing that I’m really proud of in this state is that people really have been able to understand how important wearing a mask is staying at home and trying to save lives," said Governor Evers. 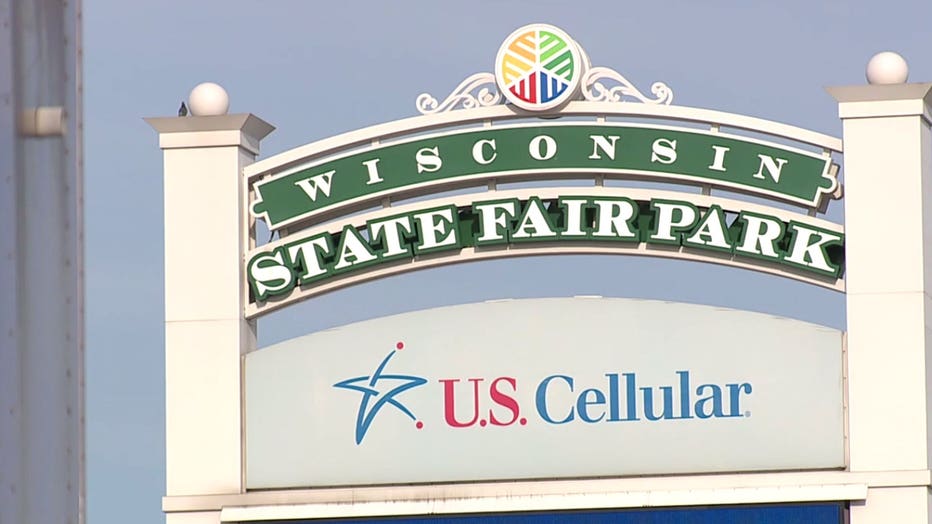 Evers says he will look at trends in positive cases to determine whether to issue another mask mandate. The current order is set to expire at the end of the week.

"I’m a little concerned we are looking through rose-colored glasses -- that everything is on a decline, but where we are right now is frankly where we were last September," said Evers. "The difference clearly is we have a vaccine and we are getting it into people’s arms."

The governor also shared concerns about the State Fair in August. 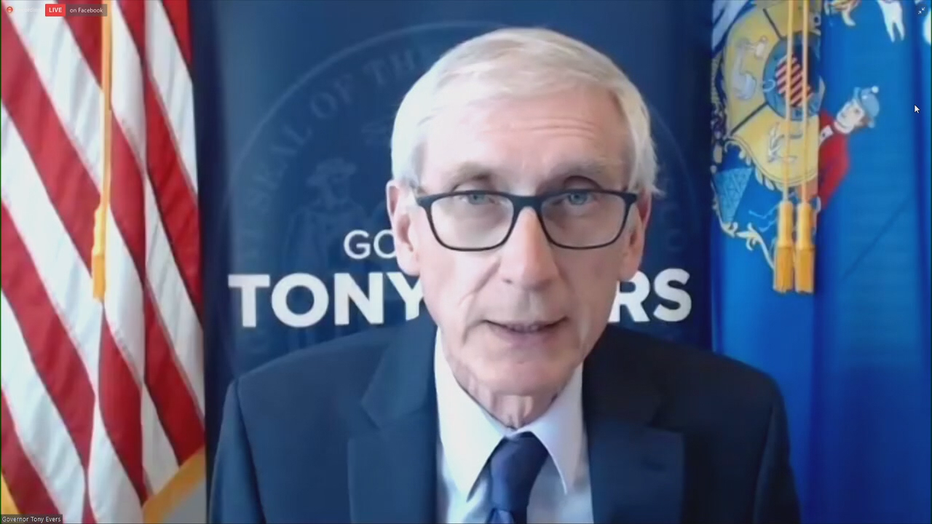 "I have to believe [the Wisconsin State Fair] is going to be a challenge to keep people safe," said Governor Evers. "We still have a disease in this state.  I’m not making suggestions about State Fair or any other venue, but there will have to be some hard thinking about how those things can happen."

"The Wisconsin State Fair Park Board of Directors set and approved a goal during their annual meeting in January to hold the 2021 Wisconsin State Fair in accordance with health rules, regulations, and guidelines to ensure the safety of fairgoers, staff, vendors, operators, and exhibitors."

He said some $3 billion in federal COVID relief funds for the state will go toward personal protective equipment, testing and helping those struggling financially.  He says he would veto a bill that would increase legislative oversight into how these types of funds are spent.

"Yes, absolutely," he said. "We have to get it out the door.  We will be accountable.  But we need to get it to our healthcare providers and the people who struggle.

The governor says he regrets all of the problems people had receiving unemployment last year. He ended by urging everyone to continue following science… and keep wearing masks.

Gov. Tony Evers will discuss his spending plan for the next biennium and efforts to combat the COVID-19 crisis over the past year during a Wisconsin Health News Newsmaker Event.

The Milwaukee VA Medical Center is now offering the COVID-19 vaccine to all enrolled veterans, regardless of age, it was announced Tuesday, March 16.

Vaccine eligibility for next phase moved a week earlier

People age 16 and up with certain pre=existing conditions in Wisconsin will be eligible for the coronavirus vaccine starting March 22.